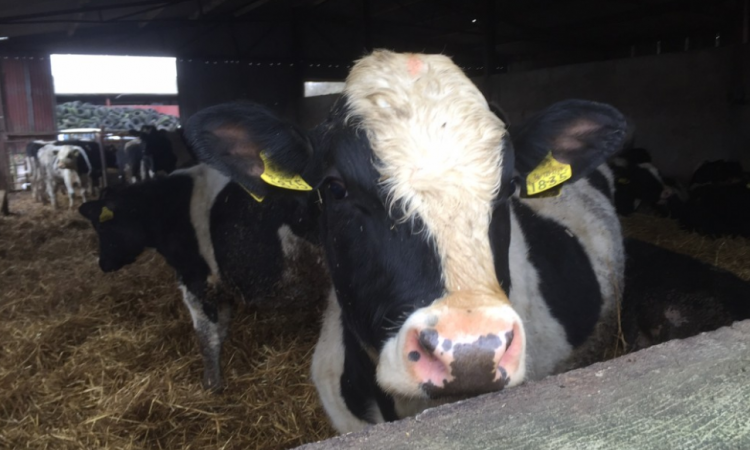 A visa has been secured for a Libyan cattle buyer following a three-month delay, according to independent TD Danny Healy-Rae.

In a statement, the independent TD for Kerry highlighted that this had come on the back of an exchange in the Dail last week between himself and the Tanaiste and Minister for Foreign Affairs and Trade Simon Coveney.

Commenting, deputy Healy-Rae said: “I am glad that following my confrontation with the Minister for Foreign affairs in the Dail chamber last week that the visa for the Libyan cattle buyer has now been granted; this had been held up for three months.

However, it’s sad to think that Irish farmers lost the sale of 4,000 bulls due to the inaction of this Government which is assisting the factories in controlling the prices for cattle by closing down live trade markets like this opportunity from Libya.

“I am actively working with the Irish cattle exporter to get this buyer to return here as soon as possible,” the deputy added.

Speaking in the Dail on Wednesday (February 27), the TD said: “Taoiseach I suppose you’re aware that a €5 million contract was lost to a Libyan purchaser; a cattle buyer that wanted to buy 400 bulls, and he applied for a visa in mid November to come into this country so that he could see what he was buying.

“To date he has not received any account of his visa and he has gone to Spain now to purchase these cattle.

“There are farmers struggling with bulls and they can’t get them into the factories and you wouldn’t let a buyer in here to buy them,” deputy Healy-Rae said. 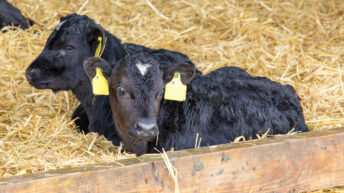