Video: ‘One farmer told the contractor not to bring the self-propelled back’ 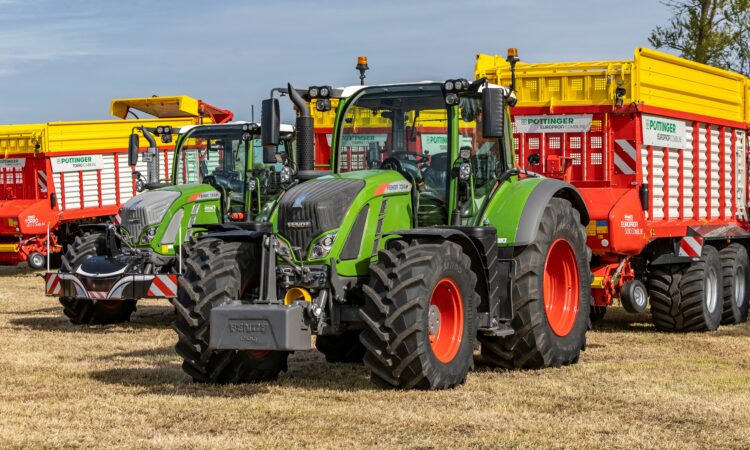 AgriLand paid a visit to Birr, Co. Offaly, last Sunday (May 12) to catch up with Diarmuid Claridge – managing director of Pottinger Ireland – to find out how the company’s pick-up wagons are faring across the country.

Wagons, along with an array of other equipment, were the focal point of a special working demonstration hosted by midlands dealer Atkins (Birr branch). Atkins took on the Pottinger agency late last year; the dealership is already known as a Fendt outlet.

Diarmuid explained: “15 to 20 years ago – back in the 1990s – wagons were re-introduced to the country. There was a lot of scepticism at the time [but] they proved their worth. Today, they’re a common sight in many, many places.

“Back in the 1990s, Pottinger was the one that led that in Ireland; it led the army – as we call it. 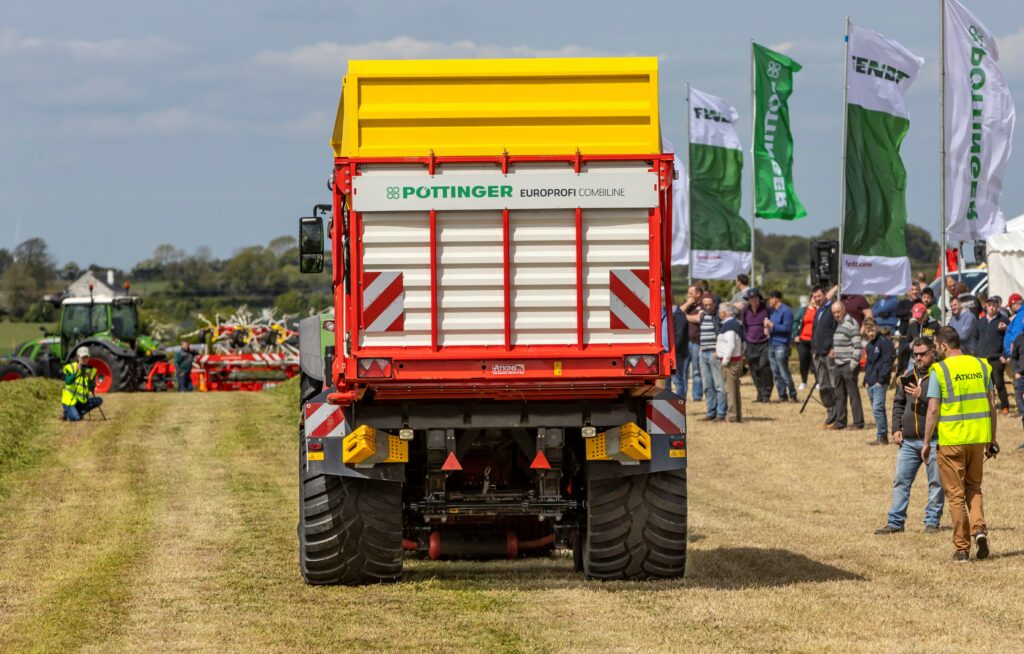 He continued: “Over the years, we’ve seen many people convert from trailed harvesters to wagons and, currently, from self-propelled harvesters. They’re seeing massive advantages – cost savings from the point of view of the contractor and healthier animals for the farmer.

At the moment, everyone from your smallest dairy farmer right up to your biggest contractor is looking at and buying wagons.

“We’ve had numerous cases of dairy farmers themselves looking at them from a zero-grazing point of view and then having them for their own silage. We’re seeing dairy farmers who want to cut smaller amounts of silage more often, so rather than having one or two cuts per year they’re having four. 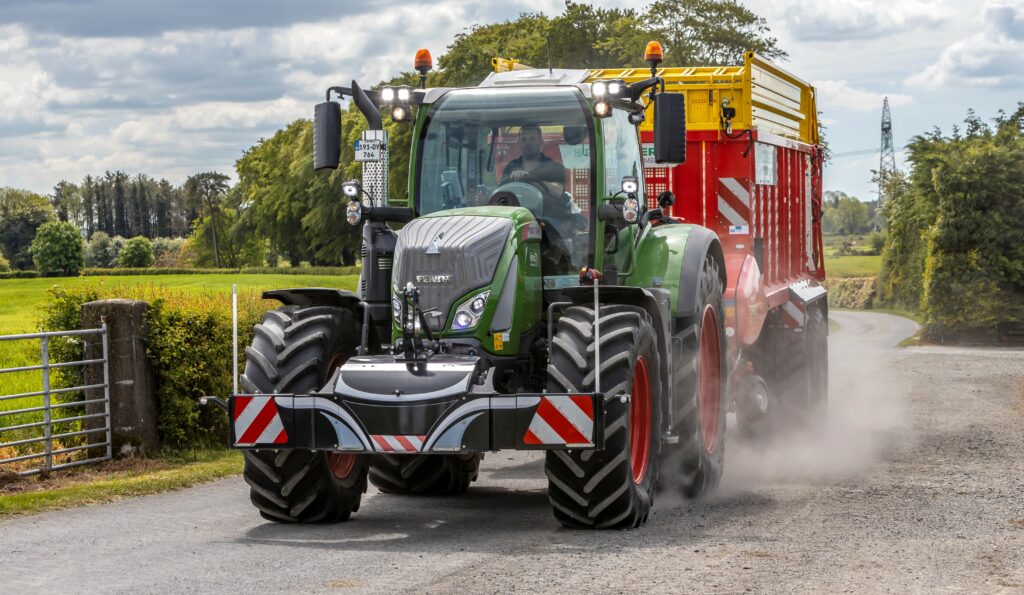 “Having their own wagon gives them greater control over their chop-length…and their grass quality.

“We have contractors who are taking on wagons as well.

One particular example I would use would be a contractor that we demo-ed to two years ago. He was looking for a wagon for one small job. He had a self-propelled [harvester] and his farmer customer told him ‘do not bring the self-propelled back here again’. He wanted the wagon back.

“That led to that contractor buying a new wagon last year and him picking up extra work. This year, he’s bought a second wagon.

“That’s an example where a contractor replaced a self-propelled [harvester] with wagons. We’ve many other cases around the country where contractors are running wagons with self-propelled machines. But they’re finding due to labour shortages and customer feedback they want more and more wagons.” 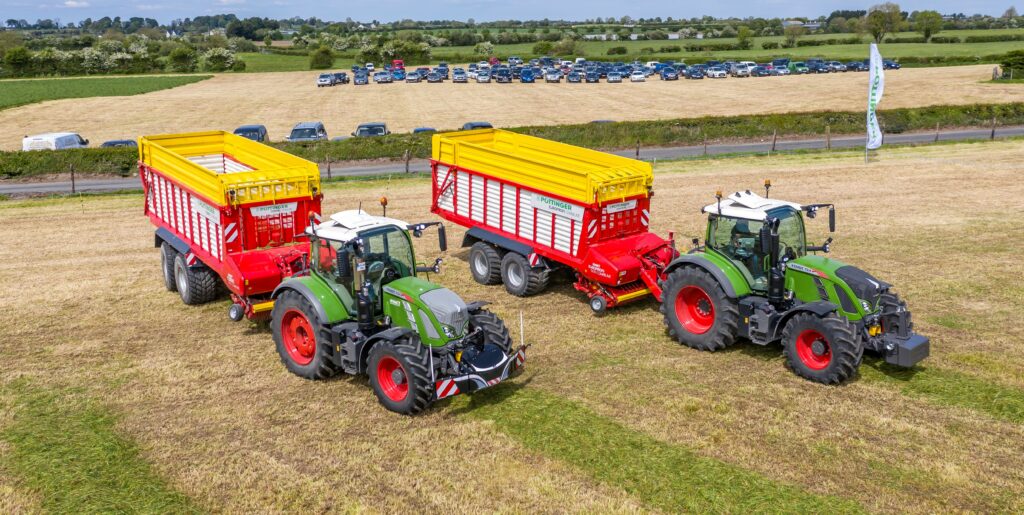 Diarmuid concluded: “It’s no longer just about getting the grass off the field as quick as you can; it’s about having high-quality grass in the pit to have a happier and healthier cow. A happy cow means a happy farmer and, then, a happy contractor.” 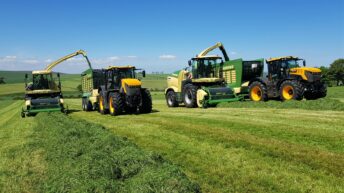