A member of the public has taken to Facebook to voice their frustration at mud on a rural road in the UK saying it was “an absolute joke”.

The man – who told AgriLand he wished to remain unnamed – said he was driving on a rural road near Penzance in west Cornwall, when he came across the dirty road.

He outlined one road user on a motorbike had to dismount and push their bike through the mud and that he had to drive very slowly through it.

He outlined that the road was cleaned an hour after he first came across the mud on it.

I know the farmers do a good job but at the end of the day, that could have caused an accident. 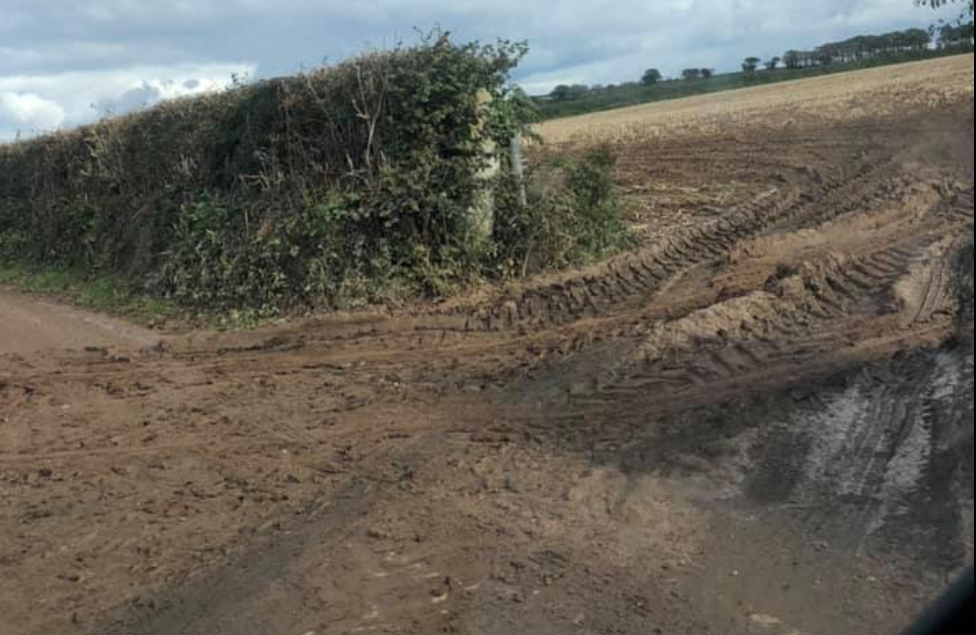 He believes farmers “should have a hosepipe at the field entrance” to clean wheels and prevent this clay from getting out on the road.

He said: “The mud was lethal on the road and was probably about 3in deep.” 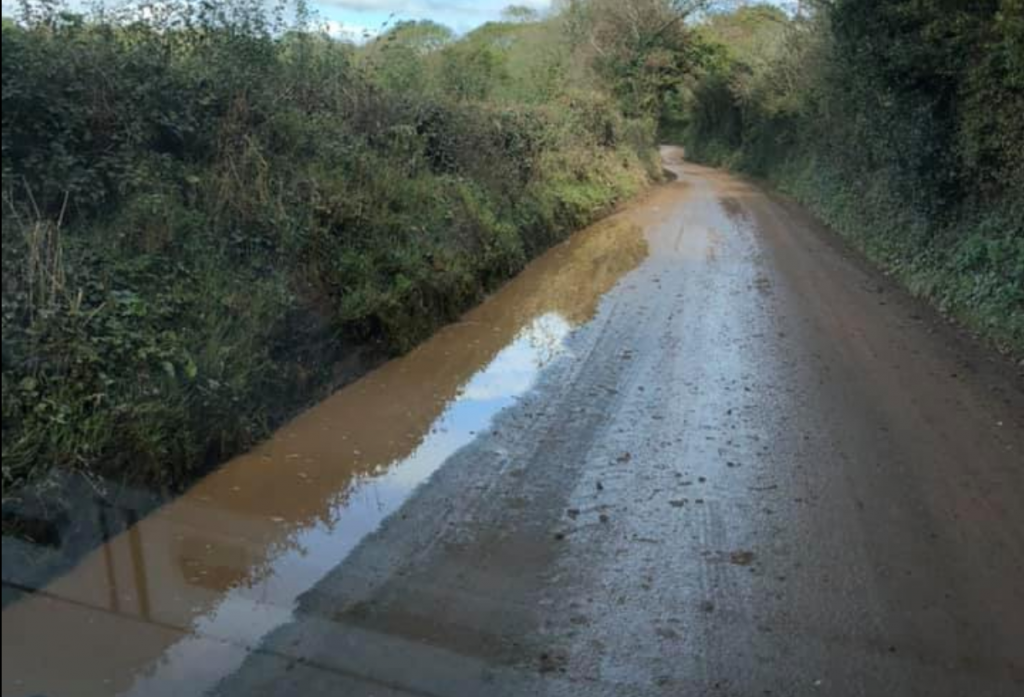 The man who works in property maintenance said his van “could just about pull through the mud” from the farmers.

Meanwhile, in Ireland, the M7 Dublin-Limerick motorway was closed for a short while earlier today, Thursday, October 24, following an incident where a trailer being towed by a 4X4 overturned.

The incident took place on the southbound route on the Kildare/Laois border between junction 14, Monasterevin and junction 15 Ballybrittas.

Gardaí are currently dealing with a road traffic collision on the M7 between J14 and J15 which occurred at approximately 11:00am.

“No injuries reported at this time,” the Garda representative added.

“Due to a road traffic collision the M7 southbound is closed between J14 and J15. Expect delays.”