Video: Choosing a Volvo over a JCB in Co. Kildare 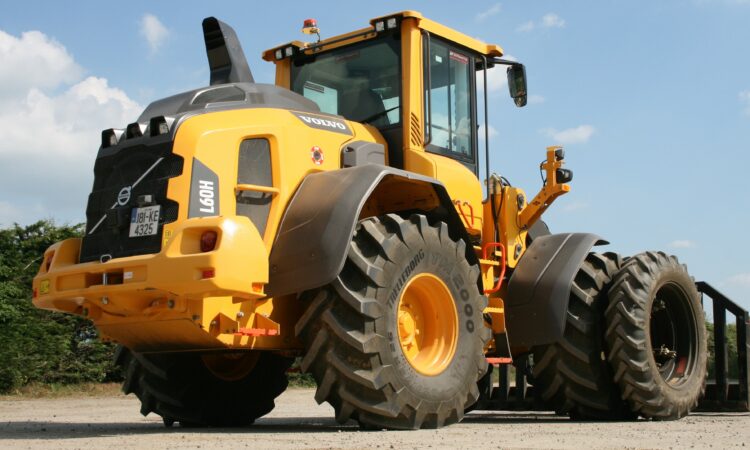 AgriLand paid a visit to Rosnolvan Agri (based near Athy, Co. Kildare) to find out why the business chose a Volvo when buying a new loading shovel for its contracting operations.

John W Anderson spoke to Rob Coyle about why the entity opted for a new L60H, when replacing a 13-year-old JCB 414S (which was owned from new).

Rob explained that it was always going to be a competition between the (JCB) 419S and the (Volvo) L60H.

He explained: “One reason was weight; we thought that the Volvo is a heavier machine and would be better at rolling pits.

The other reason was price. The price between the two machines [Volvo and JCB] has never been so close. Before there used to be such a huge gap between them.

“We could never justify the difference, but this time it turned around; it was very close.”

He went to say that they were initially looking at two-year-old machines, but swung towards new. He said: “We thought if we needed good after-sales service, you needed to buy a brand new machine.

He did note that there are “a lot of guys out there using Volvos with well over 10,000 hours pushing up silage still today”.

He went to comment on the new machine’s specification. He singled out the boom suspension system for particular praise, describing it as “a fantastic feature”.

Rob also explained why the business opted for 620mm-wide tyres, rather than 710mm boots (which then necessitates the use of dual-wheels up front on the pit).

Apart from pushing up grass from a Claas Jaguar 850, Rob also describes other (year-round) work undertaken by the L60H – and why he reckons it’ll “future-proof” the business. 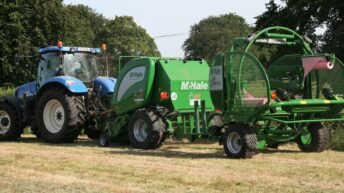 Video: Choosing an ‘in-line’ wrapper instead of a Fusion in Co. Laois