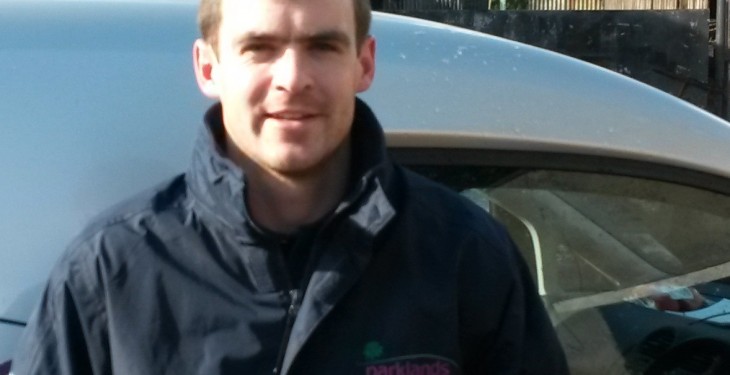 Young cattle showing symptoms of pneumonia at the present time may well have a background lungworm problem, according to Anselm McGowan, a practising vet with the Parklands’ group in Co Tyrone.

“Pneumonia is a common enough issue in young beef cattle at this time of the year,” said the Athenry man

He said this, in turn, highlights the need for livestock farmers to follow a recommended worming programme with cattle.

“Where sheep are concerned, we provide a faecal egg count service for flockowners,” he said.

According to McGowan the number of eggs is an indication of the adult worm burden in the gut of the sheep. This information will allow farmers to determine accurately if they need to drench their ewes and lambs, he said.

“It goes without saying that sheep farmers should be continually on the lookout for maggots at this time of the year,” he also warned.

Controlling fly strike is critical for all flocks, as affected lambs will suffer a setback in growth, he said.

“Sheep are performing well at the present time. Thankfully, the concerns regarding Schmallenberg have receded. It seems that animals have built up a resistance to the virus.”

McGowan confirmed that another seasonal problem at this time of the year is that of summer mastitis in dry cows and replacement heifers.

“The most effective way of preventing the problem, which is caused by flies, is spraying cattle with a recommended insecticide,” he said.

“Applying tar to the udder is another option. I know the weather has been very cool of late. But flies will always create problems at this time of the year, irrespective of the weather conditions.”

McGowan confirmed that the calving season continues apace on dairy farms in the Tyrone area.

“Year round calving is fast becoming the norm in this part of the world,” he said.

“Coccidiosis problems reared their head earlier in the year. But these have receded, given that calves are now at grass.”