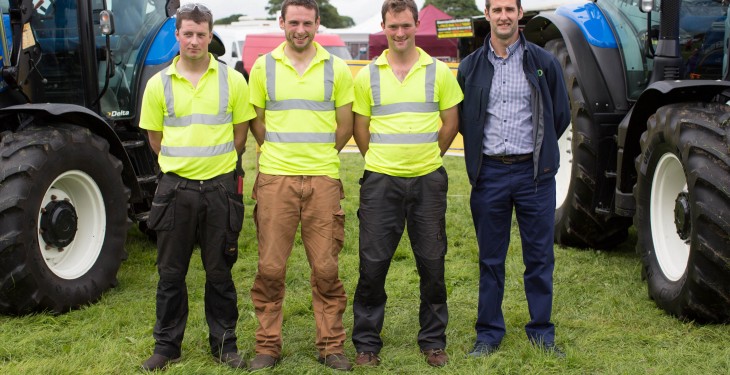 Callan Macra from Co. Kilkenny and Tullow Macra Co. Carlow are the final two teams that will compete at the FBD Farmskills national final in August.

The last of the semi-finals took place on Sunday July 26, at the Ossory Show, Co. Laois. The final is to take place on August 9, 2015.

The aim of the competition is to help young farmers develop various farm skills and techniques, to demonstrate to the public the skill required in modern farming, and to create greater awareness of farm safety.

The initiative saw 50 registered events take place nationwide with many more taking place across the remaining weeks of summer, it says.

Supported by Calor, the event is in its tenth year and aims to encourage more interaction between neighbours.

Macra na Feirme National President, Seán Finan, said, that the weekend was a fantastic success in its tenth year, not least because of the support of its sponsors, Calor.

“With their support, we were able to provide every registered event with a free pack to help them run their event.

“We were also in a position to host our own national event with Freemount Macra which more than 140 people benefited from.

“It’s not too late to host an event in your community – they can take place all summer,” he said. 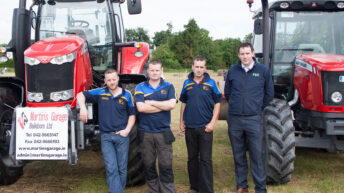 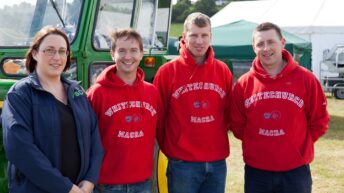