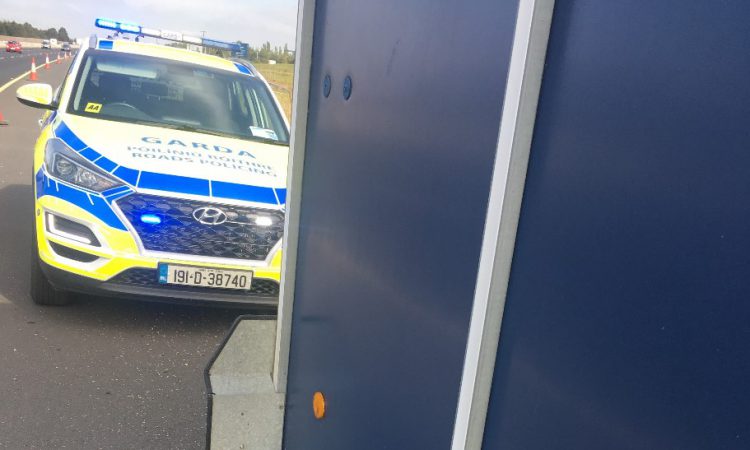 A vehicle which was towing a horsebox trailer well in excess of the speed limit was “reined in” by members of An Garda Síochána today (Thursday, September 17).

The vehicle was stopped by members of An Garda Síochána’s Naas Roads Policing Unit in Co. Kildare.

“The maximum speed allowed for towing a trailer is 80kph. A Fixed Charge Penalty Notice was issued.”

According to the Road Safety Authority (RSA), road-users towing trailers are warned:

“Remember that the maximum speed limit for a vehicle towing a trailer is 80kph – and this also applies on roads where the posted road sign speed limit is higher.

“As always, drivers are subject to the lowest posted speed sign so it will not always be possible to travel at 80kph,” the RSA added.

Remember that your vehicle will handle differently when you’re towing a trailer, especially when the trailer is loaded. Therefore, you need to take special care and drive more defensively, anticipating the effect of the trailer.

“For example, you need to ask yourself has your stopping distance increased – in most cases, the answer will be yes,” the RSA concluded. 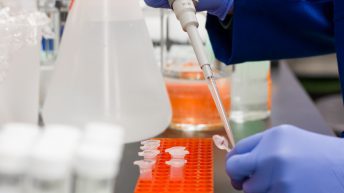