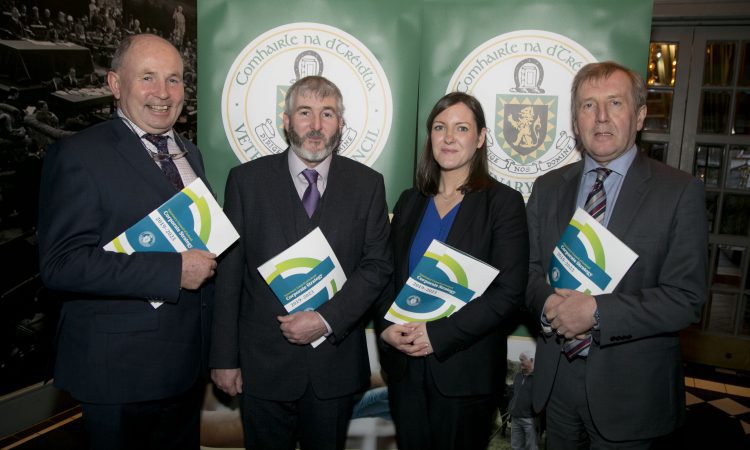 The publication of the independent ‘Review of the Governance Arrangements for the Veterinary Council of Ireland’ (VCI) has been welcomed by Minister for Agriculture, Food and the Marine, Michael Creed, together with the President of the VCI Peadar O’Scanaill.

Undertaken by accountancy firm Crowe, the company was tasked with reviewing the governance arrangements for the council, taking account of the significant changes which have taken place in the veterinary professions since the enactment of the Veterinary Practice Act 2005.

Given that the legislation was enacted almost 15 years ago, alongside the ever-evolving world of corporate governance, the Department of Agriculture, Food and the Marine, in cooperation with the VCI, commissioned an independent review of the governance framework of the VCI.

This, according to the department, was done to “ensure the council is best placed to regulate the practice of veterinary medicine in the public interest as we move into the next decade”.

The review examined the governance arrangements of the VCI comprehensively and was informed by extensive stakeholder engagement.

While there is broad agreement that significant changes will benefit council, it is also widely acknowledged that governance practices and performance have begun an upward trajectory at the veterinary council in 2019.

Consideration and implementation of the findings, along with recommendations, will be driven by the VCI in the context of its 2019-2023 Corporate Strategy and will be assisted by the department as appropriate.

Commenting on the review, Minister Creed stated: “Since 2005, the governance arrangements within the VCI have facilitated the council in undertaking its statutory functions in the public interest.”

Noting the “new era” the council was entering, the minister added:

My department will fully support the VCI in considering and implementing findings and recommendations of the Crowe review to strengthen its ability to regulate the practice of veterinary medicine in the best interest of animal health and welfare, and in the public interest.

Also speaking, the president of the VCI, Peadar O’Scanaill, said: “It is prudent practice to periodically review our structures and governing legislation, to ensure that it provides the best platform for the most effective and efficient regulation of veterinary services in Ireland.” 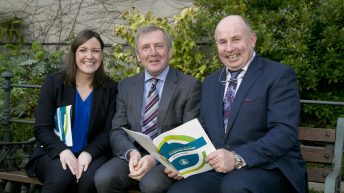 VCI to focus on vet well-being, role of nurse and key challenges – Muldoon