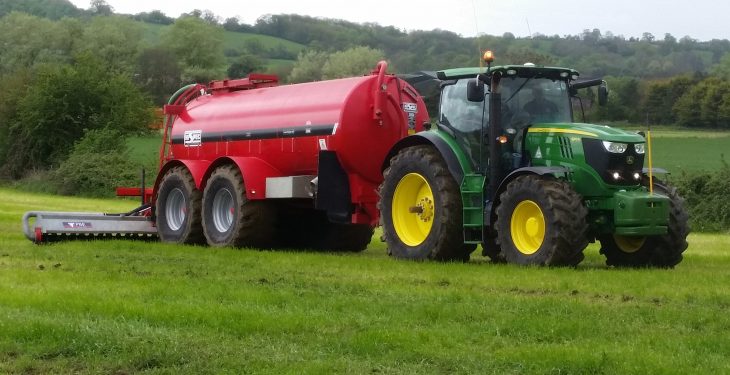 A van driver in Co. Limerick has been cleared of careless driving following a collision with a tractor and slurry tanker, according to the Limerick Leader.

The incident is believed to have taken place on the R511 at Friarstown, Crecora on December 21, 2016.

The driver of the van, Denis Aherne, recently appeared before Limerick District Court – but the judge reportedly found that the evidence provided by the state wasn’t sufficient for a conviction.

Aherne – who is 40 years old – has an address at Cloughadoolarty, Fedamore, the Limerick Leader added.

The accused was allegedly driving along the stretch of road when he caught up to a John Deere tractor and slurry tanker combination.

Brian Relighan, the person driving the tractor, is then believed to have performed a manoeuvre to turn into a field on his left-hand-side as he was travelling down the road.

Advertisement
This involved turning out into the opposite lane to give himself enough of room to accommodate the swing of the slurry tanker, which was full at the time.

Relighan testified that he had reduced his speed significantly prior to carrying out this manoeuvre.

According to the local publication, it is in the midst of all this that Aherne collided with the rear wheel of the tractor as it swung back across the road to turn into the field.

Upon the presentation of photographic evidence, Relighan admitted to fully vacating the original lane he was travelling in when he attempted to turn into the field.

Aherne told the court that the tractor driver had failed to indicate left or right when attempting to turn into the field. The van suffered a cracked headlight and a pinched radiator as a result of the collision, the Limerck Leader added.

Aherne said that he was innocent of any wrongdoing, when Gardai asked him whether or not he had committed an offence by failing to drive in a manner which would have allowed him to stop within a safe distance.

The presiding judge was satisfied that a “momentary lapse” in concentration from the driver of the van did not equate to a conviction for careless driving. 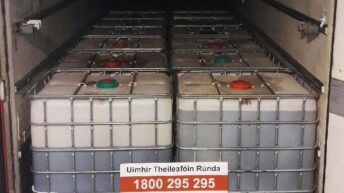