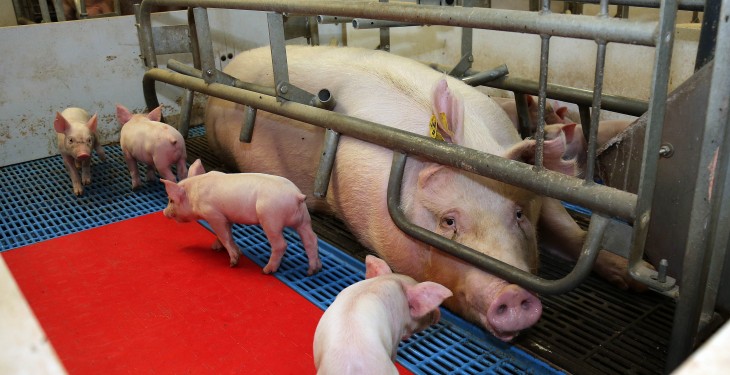 A community in Co. Derry is continuing their fight against the proposed building of a major pig farm in the Limavady area of the county.

A planning application for the development of the farm – including four pig breeding units – on the Moys Road just outside the town of Limavady was submitted in early 2015.

The planning application has been met with resistance from the local community; meetings are being organised and are allegedly aimed at informing people in the area of the potential impact a pig farm of this size could have.

The ‘Stop the Limavady Pig Factory’ group has called on locals to attend these meetings. The first meeting takes place this evening, August 9, at 8:00pm in the Drummond Hotel, Ballykelly.

A second meeting is scheduled to take place at 8:00pm tomorrow evening, August 10, in the Vale Centre, Greysteel.

These meetings are expected to give a brief overview of the situation and will provide those present with any updates.

The original application also reportedly included an anaerobic digester, but this is believed to have been removed in favour of spreading the pig slurry in local fields.

According to a post on the Stop the Limavady Pig Factory’s Facebook page, just shy of 20 fields in the Greysteel area have signed up to receive pig slurry from the proposed farm.

Since details of the application came to light, the Causeway Coast and Glens Council confirmed it has received more than 3,000 letters of objections to the proposed farm.

Alongside these letters, a total of five petitions have allegedly garnered almost 14,000 signatures opposing the development. Two letters in support of the farm have been received.

It is not yet known when the council will make a final decision on the planning application, but there is believed to be a regular council meeting scheduled for later this month. 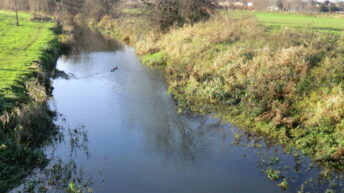