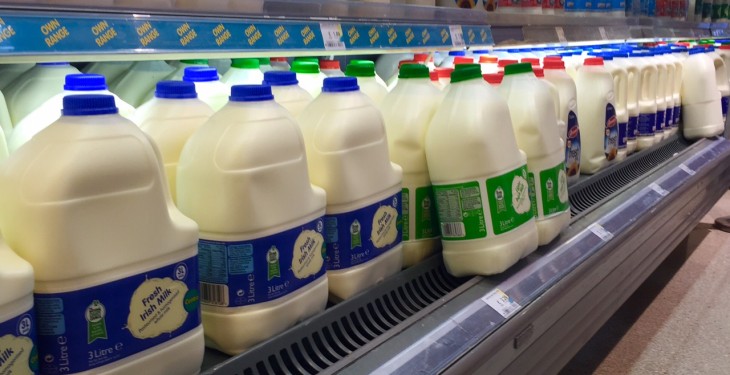 Milk treated with ultraviolet (UV) radiation after pasteurisation has been deemed ‘safe’ under the intended conditions of use as specified by the applicant, by the EFSA.

The European Food Safety Authority (EFSA) found that the UV-treated milk was not nutritionally disadvantageous.

The EFSA was asked to deliver an opinion on UV-treated milk as a novel food by the European Commission following comments and objections raised by Member States.

The novel food is cow’s milk (whole, semi-skimmed or skimmed) to which a treatment with ultraviolet (UV) radiation is applied after pasteurisation in order to extend the shelf life of the milk.

The treatment of the milk with UV results in an increase in the vitamin D3 concentrations by conversion of 7-dehydrocholesterol to vitamin D3, according to the EFSA.

The UV-treated milk contained significant amounts of vitamin D3, whereas the contents in the control milk were below the limit of detection, it was found.

Apart from vitamin D3, there were no significant differences in the nutrient content of milks treated with UV as compared to control milk.

From the data provided, the Panel considers that the formation of lipid or protein oxidation products is not of safety concern.

The Panel stated that the risk of allergic reactions to the novel food is not dissimilar to that associated with conventional milk.