Since UCD bought the Lyons Estate including 1,200 acres near Celbridge in 1963, it has operated a research farm for its students on the site.

While the house, formally the seat of Lord Cloncurry, and half of the land was sold in the 1960s to Tony Ryan, the remaining farm has been a key part of UCD research and practical teaching in its Agricultural Science and Veterinary Medicine degree courses.

Last year the farm installed a new 40-unit rotary parlour as part of the upgrade of research and teaching facilities.

Speaking at the launch, the Minister for Agriculture, Food and the Marine, Simon Coveney said the facility was key to the “ambitious journey” the dairy and wider agri-food sector is on at the moment.

Both the Chinese and US Ambassadors to Ireland attended the launch and Coveney said both countries are key to the future of the Irish dairy industry.

UCD President Professor Andrew Deeks said as Irish milk production is set to increase by 50% by 2020, it is vital to have the contributions from leading Irish agribusiness and agri-food organisations, which helped fund the facility. 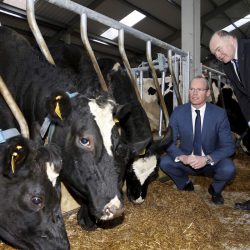 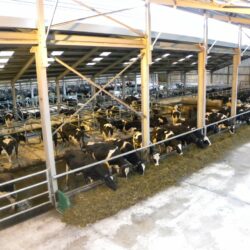 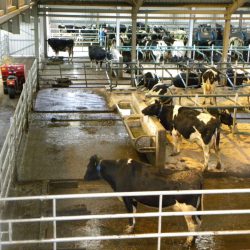 40 cows can be milked every eight minutes at the farm 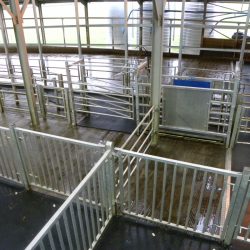 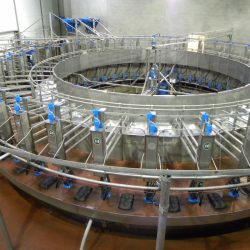 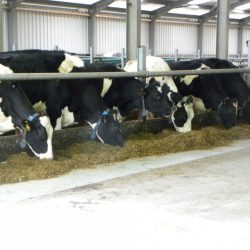 Cows on silage at UCD 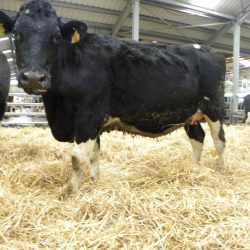 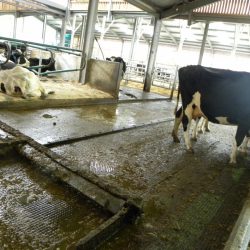 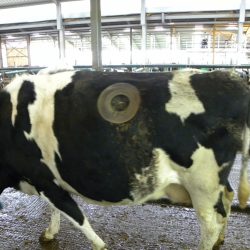 Part of the research projects include looking inside the rumen 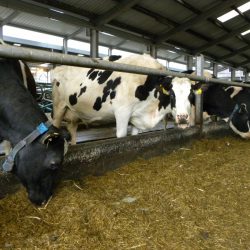 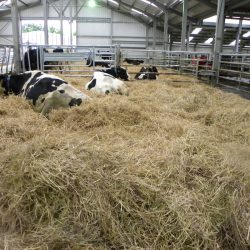 As a result of the investment at UCD, the dairy enterprise will have an increased capacity for 200 cows, up from the 100 cows it had been milking.

The herd will be comprised of spring calving and autumn calving groups and the research emphasis will initially be on maximising the potential for milk production from grass, while also investigating the economic potential for concentrate supplementation at different milk price levels.

To find the correct animals for the UCD Lyons Herd, which suited future research projects, the records of over 80,000 animals were analysed, from these only 46 animals were classified as suitable and entered the UCD set up of 2015.

Out of all the animals looked at, over 70% failed the health check for Johnes or other infectious diseases.

Grass will still remain the largest part of the diet, but the concentrate proportion of the diet can reach highs of 8kg/day in early lactation..