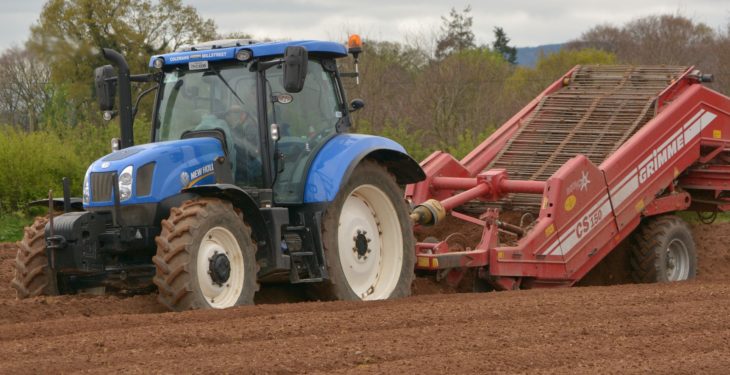 There were 178 new tractors registered in the month of July – continuing the recent downward trend this year – according to the Central Statistics Office (CSO) in figures released earlier today.

The 178 tractors registered in July of this year compares rather unfavourably with the same figure for July 2016 (191 new tractors) and July 2015 (185 machines), the CSO’s latest statistics show.

This downward spiral is made further evident by the figures released regarding the number of new tractors sold so far this year – 1,316 tractors.

On the flip side however, according to the CSO, there has been a sizable increase in the number of used (imported) tractors being registered for the first time in 2017.

This trend is also obvious in the number of used (imported) tractors registered for the period of January to July. This year 1,550 tractors were registered – a significant rise on the 1,106 recorded in the same period for 2016 and the 1,010 for the 7-month period in 2015.

Advertisement
This accounts for a remarkable jump of about 50% in the space of two years for used (imported) tractor registrations during this specific time-frame.

For the January to July time-frame, used car registrations have risen dramatically – with 52,543 recorded so far this year. 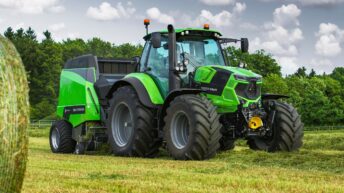