US tractor and combine sales remain ‘positive’ through 2018

Up to the end of November, year-to-date figures show that sales of new tractors in the US remain “positive”. That’s according to the most recent report from the Association of Equipment Manufacturers (AEM).

Year-to-date (comparing January-to-November of 2018 with the same period of last year) sales of new 2WD tractors were up 6.9%. 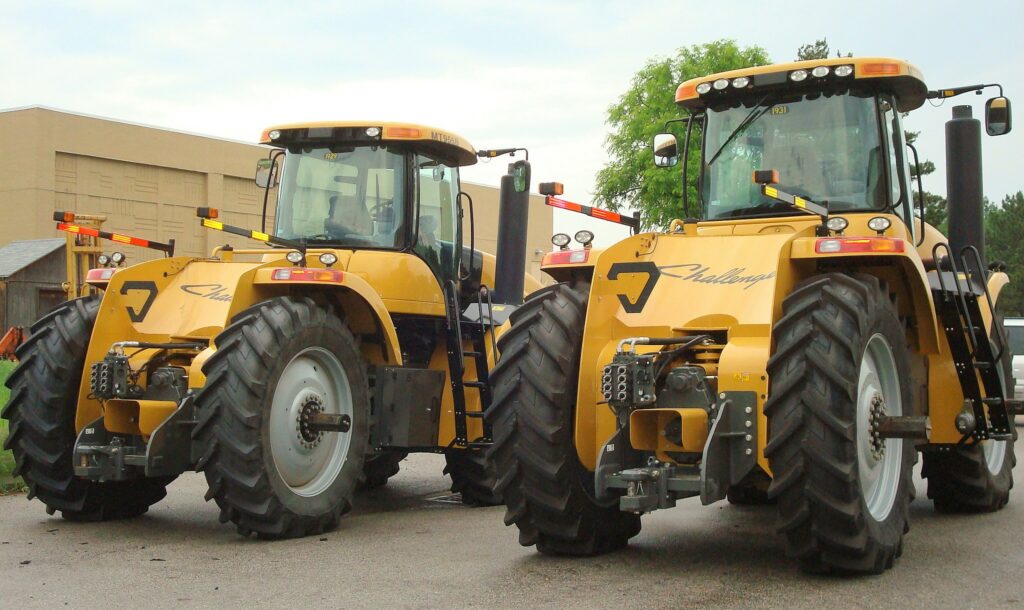 “Equipment sales overall have been resilient this year, but we are starting to see some softening as the year winds down,” said AEM senior vice president of Ag Services Curt Blades.

“On a brighter note, we are encouraged by the administration’s efforts regarding year-round availability of E-15 fuel.” 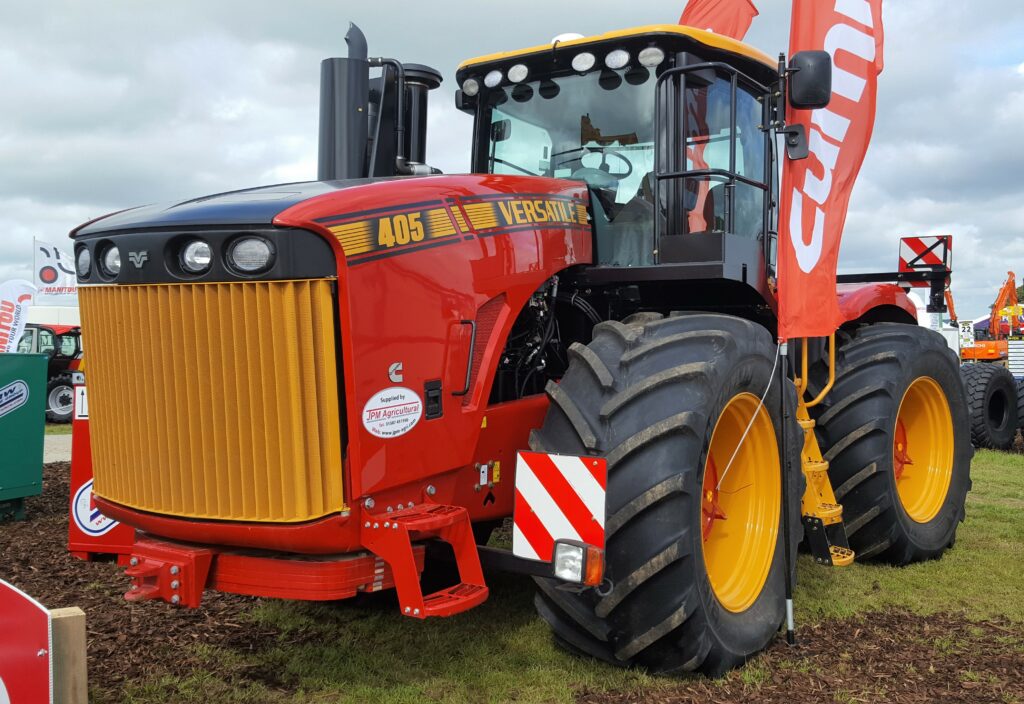 In other recent AEM news, the association praised the passage of the 2018 Farm Bill through Congress (in the US).

“This is a win-win for the 1.3 million men and women of our industry and the broader US economy,” said John Lagemann, senior vice president of Sales and Marketing for Deere & Company (and AEM chair). 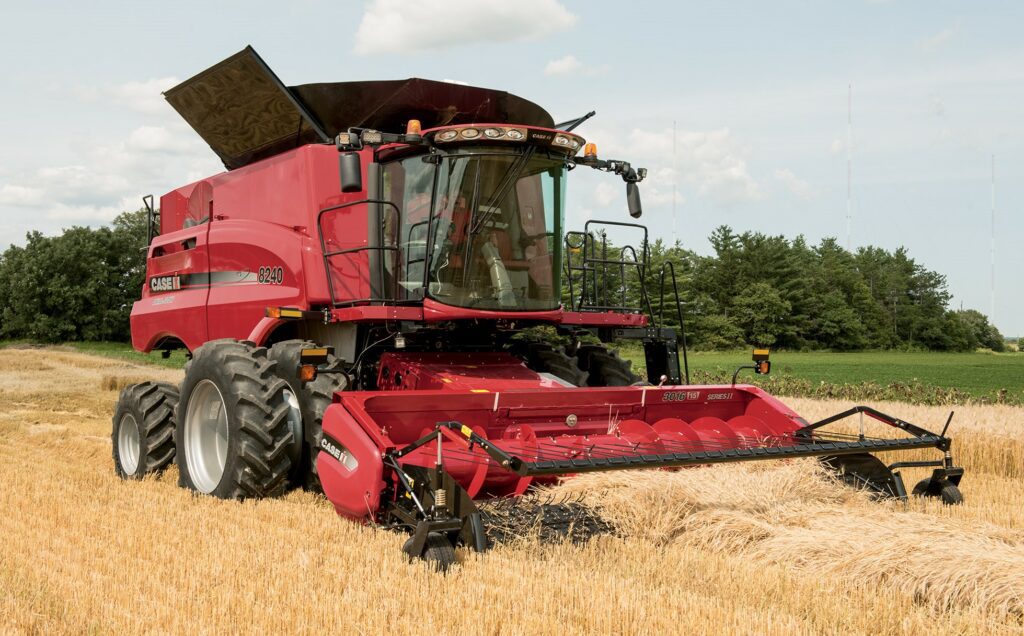 “Farm policies have a major impact on the health of the agricultural economy, which is a key driver of equipment manufacturing employment.

“We applaud Congress on its bipartisan effort to pass this much-needed legislation and look forward to President Trump signing the 2018 Farm Bill into law.”