According to a statement from the Irish Co-operative Organisation Society (ICOS), Parsons received the award for his “outstanding lifelong contribution to the Irish co-operative movement”.

Parsons, who hails from Outrath, Co. Kilkenny, attended the ceremony in Portlaoise last night with his wife Mary and family members: Michael; Paddy; Catherine; and Mary-Kate. 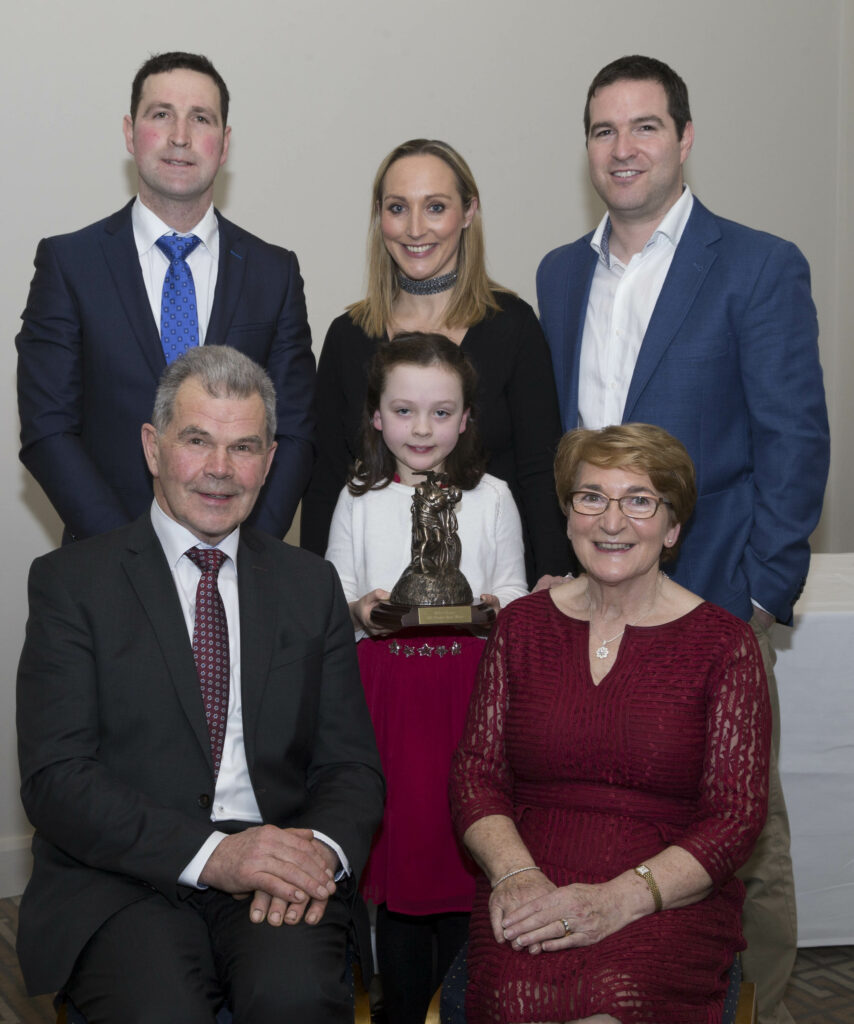 On presenting the award to Parsons, Michael Spellman, ICOS president said: “In an extraordinary, exemplary and lifelong commitment to co-operative enterprise, Michael Parsons has made an enormous contribution to the success of Irish farming and our agri-food industry.

He has demonstrated leadership, courage and a dynamic ability to motivate people around the shared ambition of co-operation as a driving influence for rural, regional and national economic development.

Parsons was elected to the committee of Kilkenny Co-operative Livestock Mart in 1992. He was elected vice-chairman in 1998 and chairman in 2002 where served until his retirement from this role in 2017.

He remains on the board and has been a member of the ICOS Marts Committee since 2003.

The statement noted that as a board member, he brought forward change for the benefit of farmers in the east of Ireland and was a member of the co-operative’s Group Audit Committee during that period.

He was described by ICOS as “instrumental in driving the development of the €20 million Kilkenny Mart” at Cillin Hill on the city outskirts of Kilkenny. 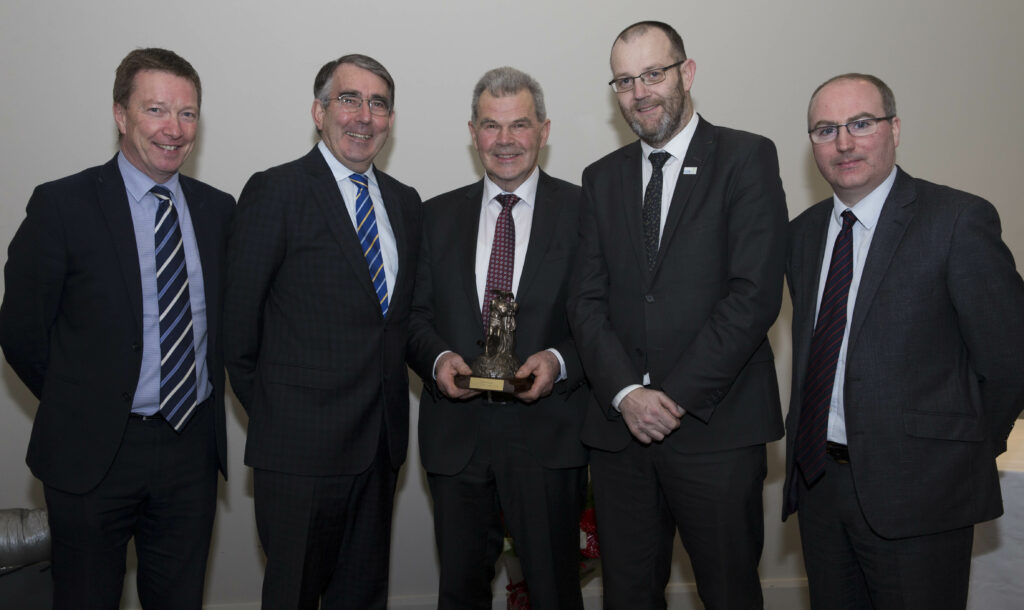 A statement from ICOS explained that Kilkenny Mart is one of the state’s most modern mart facilities and event venues (with a capacity for 1,500 people) and it is a key economic contributor across the south-east.

Described in the statement as an ambitious and far sighted project, the new Kilkenny Mart was threatened at its development stages during the national economic collapse which necessitated a complete refinancing of the initiative, completed under the direction of Parsons.

This included a successful programme which raised €2 million in new share capital from existing and new shareholders. Today, according to ICOS, the mart is trading profitably and successfully with a strong balance sheet.

Continuing, Spellman said: “In creating and driving change, Parsons lived up to the values of the co-operative movement, founded by Sir. Horace Plunkett, after whom the award is named.”

Chosen from a shortlist of nominees, the Plunkett Award is presented to just one individual each year who is regarded as having made an outstanding, lifelong contribution to the co-operative movement in Ireland.

Its associated businesses have a combined turnover in the region of €14 billion, with some 150,000 individual members, employing 12,000 people in Ireland, and a further 24,000 people overseas.