Update: Post-mortem to be carried out on man who died in Longford farm accident 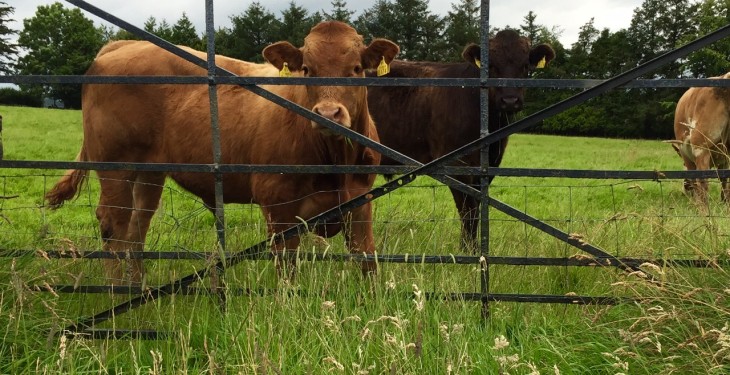 The body of a man who died in a farm accident in Co. Longford yesterday, Thursday, May 23, has been removed to the Midland Regional Hospital, Mullingar, where a post-mortem is expected to be carried out later today.

The man – aged in his mid-60s – was fatally injured after he became involved in an incident with an animal on a farm in Aughnacliffe in the north of the county.

A statement from An Garda Síochána press office confirmed that members were alerted to the incident at approximately 4:30pm yesterday evening and local Gardaí subsequently attended the scene.

Meanwhile, the Health and Safety Authority (HSA) is carrying out its own investigation into the matter.

The death in Co. Longford comes just a week after a man lost his life in a separate farm-related incident in Cork.

The man who was aged in his 50s was working in a field when an incident with a tractor occurred. He suffered fatal injuries and was pronounced dead at the scene.

A few weeks earlier – this time in Co. Tipperary – a man in his 70s died after an incident on a farm in the Cahir area of the county.

AgriLand understands that the 71-year-old retired builder was working in a yard a short distance from his home when he received fatal crush injuries while carrying out maintenance work on a mini digger.

This latest fatality in Co. Longford brings to 10 the number of deaths on Irish farms so far this year.

Statistics for 2018 indicate that 17 people died in farm-related incidents last year. The majority of those who died were aged 65 or older.