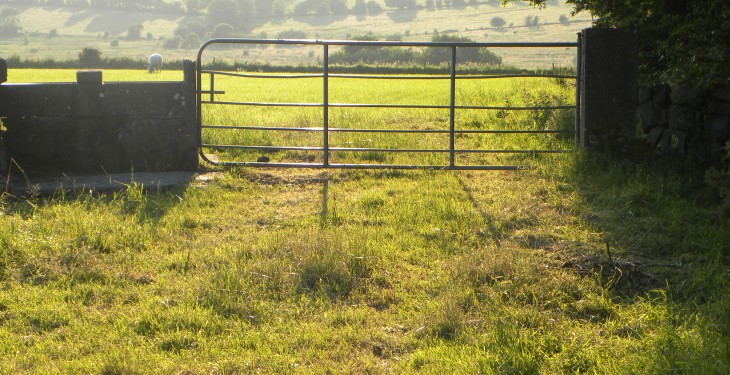 A man in his 60s has died following a farm accident in Aughnacliffe, Co. Longford, this evening, Thursday, May 23.

The circumstances surrounding the incident are unclear at this stage, however, local Gardaí have confirmed that they are investigating the matter and members are currently at the scene.

Separately, a man died in a tractor accident in Co. Cork on Wednesday, May 15. It is understood that he was aged in his 50s and working in a field when the accident occurred.

He suffered fatal injuries as a result and was pronounced dead at the scene.

Late last month, a man in his 70s died after an incident on a farm in the Cahir area of Co. Tipperary.

The incident is believed to have occurred when the man got into difficulty with a gate; he was taken by ambulance to hospital but was pronounced dead a short time later.

The Health and Safety Authority (HSA) was made aware of that incident and has since begun an investigation into the matter.

Meanwhile, the HSA conducted an intensive farm inspection campaign last month in an effort to create more awareness around the whole issue of farm safety.

A spokesperson said that during the last 10 years over half of farm fatalities involved vehicles and machinery.

It also highlighted that – in recent years – the number of fatalities involving vehicles has risen sharply – particularly where quad bikes are involved. 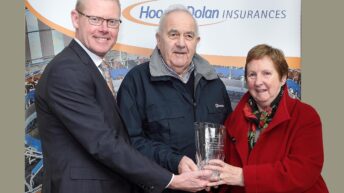