Uncertainty in grain trade amid talk of Russia export ban 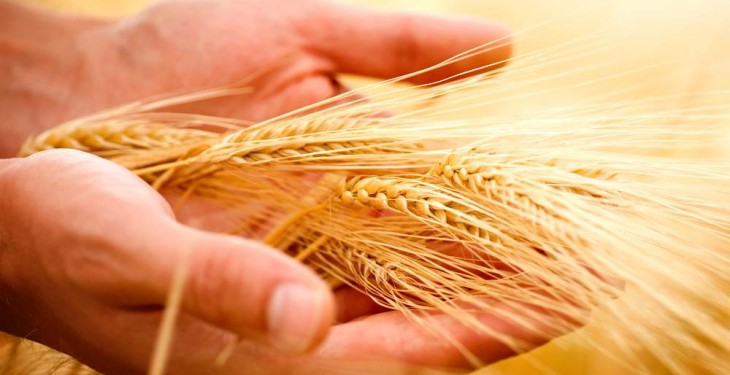 Grain prices retreated late last week from earlier week highs, as predictions of a ban in Russia on grain exports failed to materialise, according to the IFA’s latest grain market update.

The IFA says it remains to be seen whether Russia will implement an export ban in response to rising domestic food prices as the impact of international sanctions bites deeper.

There has been a significant recovery in prices since the harvest, despite abundant stocks which has been fuelled by a number of factors, according to the IFA update.

It says investment funds stung by the rapid fall in oil and gas prices have moved to equities and grains and in addition a significant risk premium is being built into new crop 2015 pricing as poorly emerged winter wheat crops in Russia and the Ukraine head into the winter.

Sowings in both countries for the 2015/16 crop year are forecast to drop somewhat in response to declining margins due to falling grain prices and rising fertiliser costs, according to the update.