Ulster Wool collections up 13% on this time last year 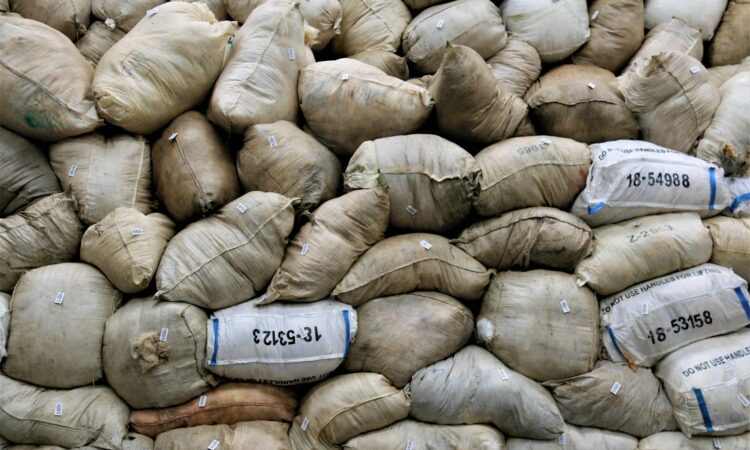 Ulster Wool collections are up by around 13% for the season so far, compared to the same period last year.

This means that the organisation’s graders will be extra busy during the peak season, with an extra 31t of wool already in for processing.

Farmers who have not yet dropped off their wool are asked to phone ahead in order to book a time slot to avoid queues.

On average, Ulster Wool processes around 1,200t of wool per year from around 4,000 farmers – but the team has ambitions to increase this figure.

A busy week ahead

The busy season is expected to continue, with a 40ft lorry booked in for later in the week; it’s expected that the truckload will bring around 7-8t of wool.

Things heat up in the wool grading centre as the summer shearing season gets underway.

During the last few weeks of May (the start of the season), the centre typically takes in 5-6t of wool per week. However, this week – one of the busiest for the centre – that figure rose to 91t.

Wool is sorted at the depot by Ulster Wool’s seven full-time and three part-time staff into more than 100 different grades.

It is then bagged and sold at a series of auctions run by British Wool and is considered among the best in the world for making carpet due to its coarse, hard-wearing properties. 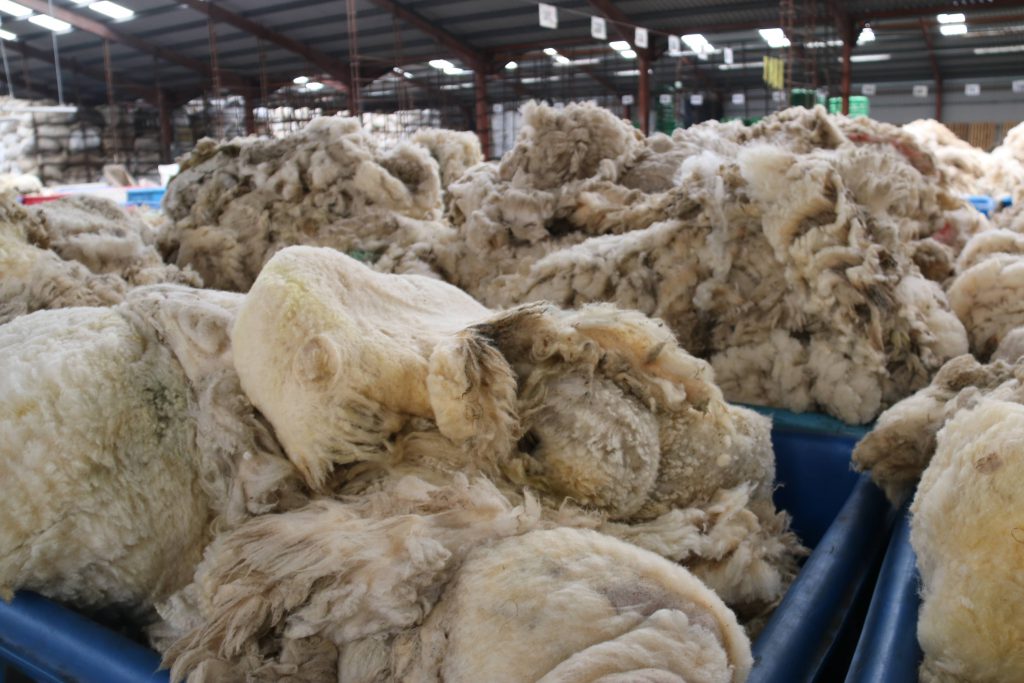 She urged farmers not to sit on stocks of wool and to bring it in regularly.

“When we go back through our records, we can see maybe four or five years when a farmer hasn’t brought in any wool and then suddenly there’s a lot brought in all at once.

If that’s stored properly it’s not a problem. But it’s like potatoes – the longer you store it, the less it will be worth. You’re better off bringing it in when the lanolin is still fresh and oily.

“The worst thing that can happen is it gets wet.

“Well-handled wool comes rolled up into balls; they almost roll out on to the table when the sheets are opened and it makes it easier for the graders to see what they are working with.

“The more efficient it is to process, the more we can put back into the industry,” she said.

This weekend, Ulster Wool’s depot in Muckamore, Antrim, will begin the first of its extended weekend opening hours. Farmers can call to book a place between 8:00am and 12:30pm from this Saturday (June 30) onward. 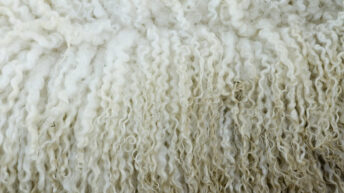