The UK government’s proposals for future customs arrangements and the Northern Irish border, after leaving the EU, do not go far enough to ensure the continuation of cross-border and EU-EU free trade, according to the Irish Co-operative Organisation Society (ICOS).

The society noted that there were some welcome suggestions in the proposals but, in spite of giving reassurances against a return to a Northern Irish border, the ‘stream-lined’ customs model being proposed would result in exactly such an outcome.

Speaking on the matter, ICOS European Affairs Executive Alison Graham said: “While these proposals are heading in the right direction, they do not address the concerns of EU member states and businesses – and would drastically complicate customs arrangements for EU-UK trade.” 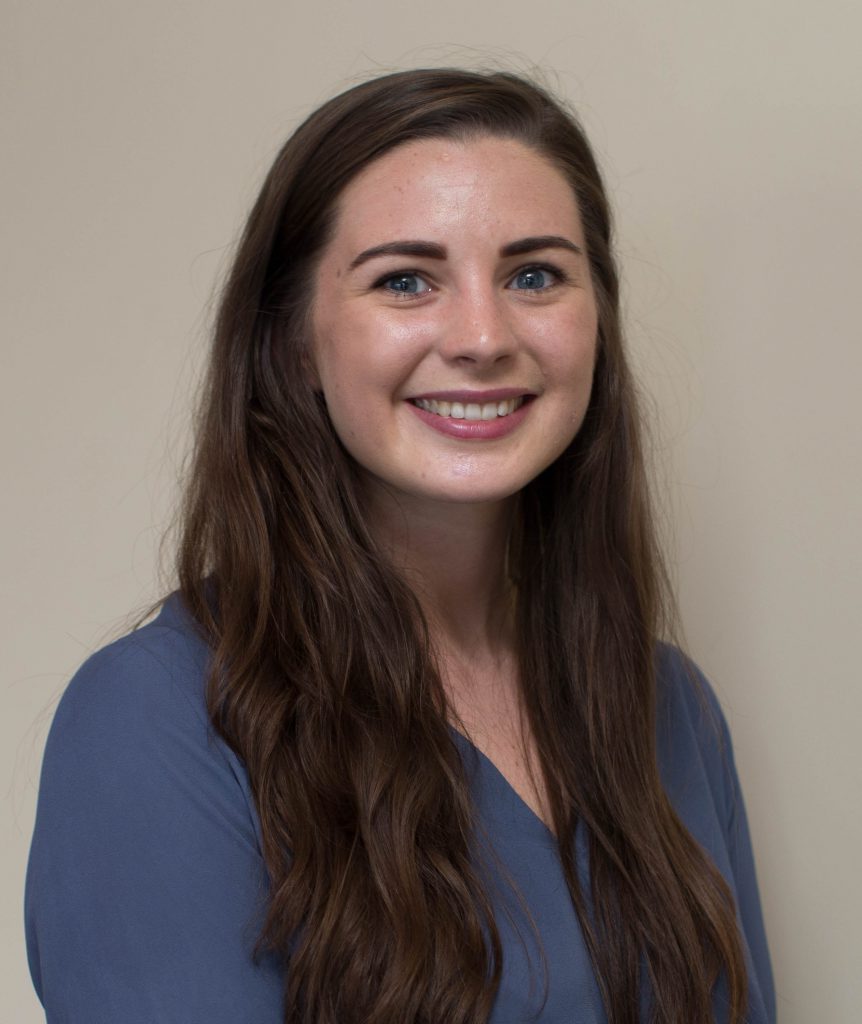 She added: “Despite reassurances against a return to a border between the north and south of Ireland, the proposed ‘stream-lined’ customs model would result in just that. It would require declarations of imports and exports on all EU-UK trade, and although reduced bureaucracy for so-called ‘authorised economic operators’ is proposed, it would still mean a considerable increase in administration and costs for business.

Trade in fresh agri-food products could be threatened by customs delays, and north-south supply and processing chains would be severely damaged.

“While advanced IT can help in avoiding physical customs checks, it is unrealistic to think that technology used in a select few border crossings currently around the world would be sufficient to control the 300+ official and many more unofficial road crossings between Northern Ireland and the Republic,” Graham stressed.

“Equally, the outlined ‘partnership’ customs arrangement, which would involve the UK imposing EU rules and tariffs on all third country goods, except those destined for UK domestic use, would be unworkable in practice.

“While this proposal suggests no border would be required, it poses the risk that Northern Ireland would become a back door for third country imports which do not live up to EU rules and to which EU customs duties have not been applied.

The idea of tracking all third country exports in the UK to their end-user is impractical and, in any case, it would likely require EU oversight.

Continuing, Graham said: “Certainly there are many proposals included in the documents which are to be welcomed, including the call for a transitional arrangement which would maintain the current trading and customs relationship. This is essential to give businesses the necessary time to adjust to new arrangements.

“Additionally the proposal for the UK to remain within the Common Transit Convention is a very welcome reassurance, as it would allow the UK to remain as a land-bridge for the many fresh agri-food products Irish businesses export to continental EU.

At the end of the day, we have already found the best possible arrangement to ensure unhampered free trade – it is called the Customs Union.

“While we agree that, in this unique situation, unique solutions should be sought, they must also be workable. Therefore in order to reach a customs arrangement which provides as much as possible the seamless border and frictionless free trade that we enjoy today, the UK will need to limit its ambition to strike separate international trade agreements,” Graham concluded.

ICOS represents more than 130 co-operatives in Ireland – including the Irish dairy processing co-operatives and livestock marts – whose associated businesses have a combined turnover in the region of €15 billion.