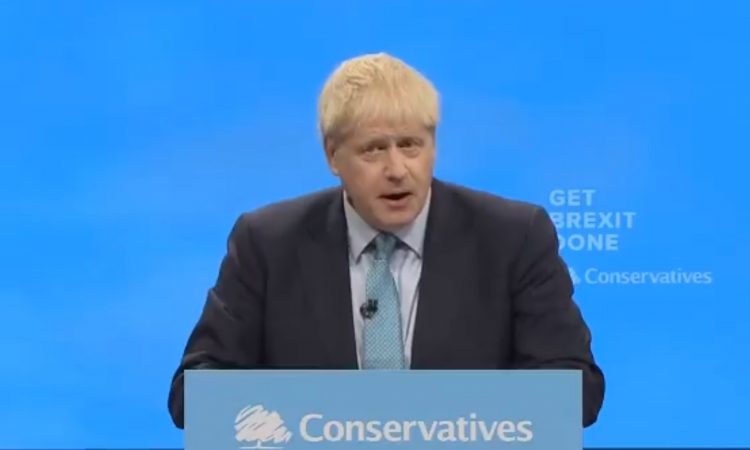 Ugandan beef cattle “will have an honoured place on the tables of post-Brexit”, according to UK Prime Minister Boris Johnson.

The prime minister made the remarks while giving an opening address at the UK-Africa Investment Summit in London last week on Monday, January 20.

“Of course we want to build a new future as a global free trading nation; that’s what we are doing now and that’s what we will be embarking on, on January 31, this month.”

Continuing, the prime minister said: “I want to intensify and expand that trade in ways that go far beyond what we sell you or you sell us.

We want to go far beyond though, I have just told President Museveni of Uganda that his beef cattle will have an honoured place on the tables of post-Brexit Britain.

“But I want to go beyond that. Because what I am really talking about is building a partnership that benefits all of us.”

“Families across Angola will shortly be tucking into delicious wholesome chicken from Northern Ireland.”

Concluding, Johnson called on the gathered investors to “seize the opportunities that are before us” and “build the partnerships for the future”.

Livestock slaughterings in 2019: How did the numbers stack up?