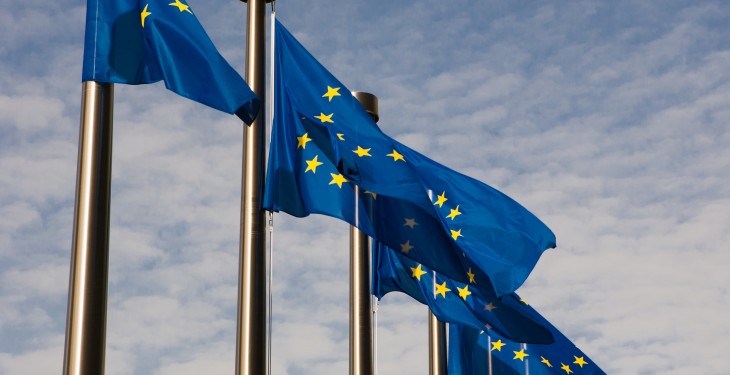 Two genetically modified (GM) crops have received the green light for import into the EU from the European Food Safety Authority (EFSA).

The EFSA has said that both varieties are as safe as their non-GM comparator and non-GM soybean and maize reference varieties with respect to potential effects on human and animal health and the environment in the context of its scope.

The EFSA previously assessed GM soybean Mon 87708 and Mon 89788 as well as GM maize NK603 and T25 as single organisms and they did not identify safety concerns in the context of their scope.

No new data on single soybean and maize events leading to a modification of the original conclusions on their safety were identified, it says.

After examining the agronomic and phenotypic characteristics of the GM soybean and maize varieties, as well as compositional data of the two crops, the EFSA said they did not give rise to food/feed and environmental safety concerns.

In its scientific opinion, the EFSA found that there are no indications of an increased likelihood of establishment and spread of feral soybean or maize plants.

Currently the EFSA assesses GM products for import. Member States must then approve the GM organisms by qualified majority.

Members States are deciding upon a European Commission proposal giving Member States the freedom to restrict, or prohibit the use of EU-authorised GMOs in food or feed on their territory. 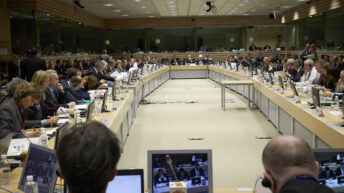 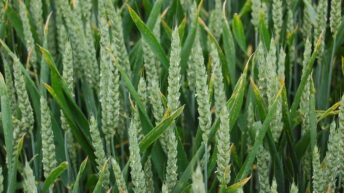