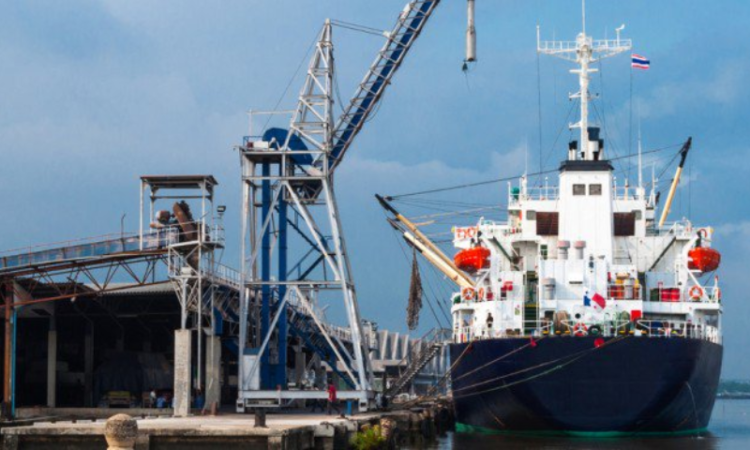 While the currency showed slight signs of recovery towards the end of last week, the lira fell against the US dollar again yesterday – with some reports now circulating that the Turkish economy will likely face a recession next year.

So far, the currency has tumbled more than 40% this year.

In Turkey, import demand for live cattle has been growing during recent years, on account of a deficit in local production.

The Turkish Government has been vocal on its preference for approximately 500,000 young cattle to be imported annually for further feeding by Turkish farmers.

In terms of the outlook for Irish live cattle exports to the region, last year, Turkish cattle buyers took in about 30,000 head from Ireland.

Meanwhile, some beef sector lobbyists had stipulated that annual live exports to Turkey could reach up to 100,000 head if the market was “aggressively” pursued.

However, as tensions over a diplomatic rift between the President of Turkey, Tayyip Erdogan, and the President of the United States, Donald Trump, continue to escalate, hopes of a roaring trade with the middle eastern country towards the back-end of the year have faded significantly.

The main issue is the weakness of the Turkish lira. When Ireland started sending animals there in autumn 2016, the exchange rate was €1 to 3.2 lira, as opposed to over 4.2 lira last autumn, and up to 7 lira now.

“Understandably, the knock-on impact on food price inflation will be significant for consumers whose earnings in lira are unlikely to rise to fully compensate for these fluctuations.

“Other competitors supplying livestock to Turkey will also be faced with the same challenge. However, it is likely that customers will be highly price sensitive in their buying,” he said.

Burke admitted that shipment numbers are likely to drop this year.

“We had hoped that 50,000 head was feasible. However, earlier in the year there was a lot of uncertainty in the market around the timing of Irish cattle becoming eligible to sell directly into private buyers – as opposed to the Government agency ESK.

“Also with the current political and economic difficulties, the number of shipments is likely to be less than last year when some 30,000 head were exported,” he said.

The Turkish lira is substantially down and obviously that completely undermines their buying power when it comes to live cattle.

On the back of last year’s sizable exports to the country, Punch highlighted that, until recently, it was perceived as “a hugely valuable” market – particularly for weanling exports.

“We would have been hoping for an increase on last year’s 30,000 head because that took a while to get going and there was a hope that you’d be building on that trade.

But in actual fact we are back 20% this year at this stage compared to last year; so the reality is that we are way back now.

“We sold weanlings much earlier in the year and they have more or less fizzled out, so at the moment there is nothing going to Turkey,” he said, adding that live exporters have some stock in hand that they had expected to ship out.

Live export concerns are also being compounding by EU-wide warnings over an impending fodder crisis this autumn and winter.

Punch cautions that the reality of the fodder shortage means that many under-pressure Irish buyers may be inclined to buy less cattle if fodder stocks remain insufficient.

He is calling for a push on live cattle exports to the Italian market.

Italy has improved a little bit in 2018 compared to 2017 and it would be the real prize if we could get a significant amount of weanlings out there.

“But on the other hand Turkey is down 2,300 which is down about 20% on a year-to-date basis. The worry now is that we will sell zero weanlings for the rest of the year.

Far from matching the 30,000 of last year, at the moment, you would be very worried that unless things get resolved between Turkey and the US, it will be very negative for weanlings this year.

“It’s a possibility that we may not send anymore out there,” concluded Punch.