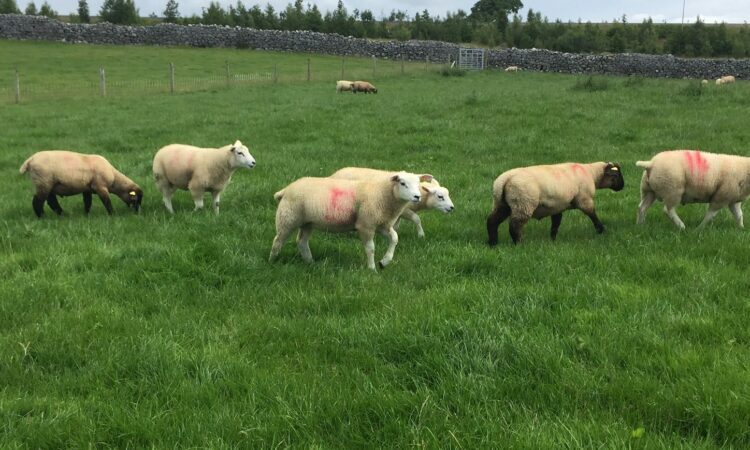 The store lamb trade is feeling the brunt of the fodder shortage as drystock farmers opt to make extra bales rather than buying lambs, the Irish Cattle and Sheep Farmers’ Association (ICSA) has cautioned.

While the market is better for short-term keeps, demand for the longer-term lamb is “very, very poor”, according to John Brooks, the chairman of the ICSA Sheep Committee.

Although the outlook did improve temporarily when the weather broke a couple of weeks ago, Brooks says trade has “gone back again” with the 30kg plus lamb suffering the most.

The lighter store lamb is a very poor trade. A 30kg lamb is getting about €60; while a 40kg lamb would probably make €85.

“There is less demand for them. More of the tillage farmers are going to grow forage crops to feed mainly the dairy sector – some are saying they are not going to buy lambs at all this year because they are going to make a lot handier money out of that system.”

Brooks said there is growing interest in the Government’s recently-launched incentive measure for tillage farmers to produce additional feed this autumn through a financial commitment of up to €2.75 million.

The measure will provide an incentive of €155/ha for tillage growers who grow a temporary crop of short-rotation grasses for fodder production over the winter months, and €100/ha for those growing catch crops – such as fodder rape and stubble turnips.

“A lot of them are taking up that option. And then, on account of the grass being scarce, whatever feed they have themselves they want it for their own livestock.

“They are only playing catch-up at the moment; we haven’t got to a situation yet around the country where there is a surplus of grass on cattle farms – they only have enough now,” he said.

If surpluses come they may buy – but they may also go for the option of making a few extra bales and selling them at much bigger money.

“It’s an easier option to get €40 or €50 for a round bale of silage than having to buy in lambs and make money out of them – it’s more of a guarantee, but that is not helping the store lamb trade,” he said. 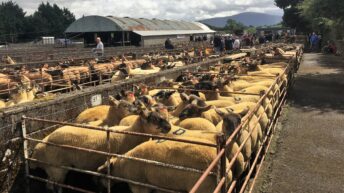