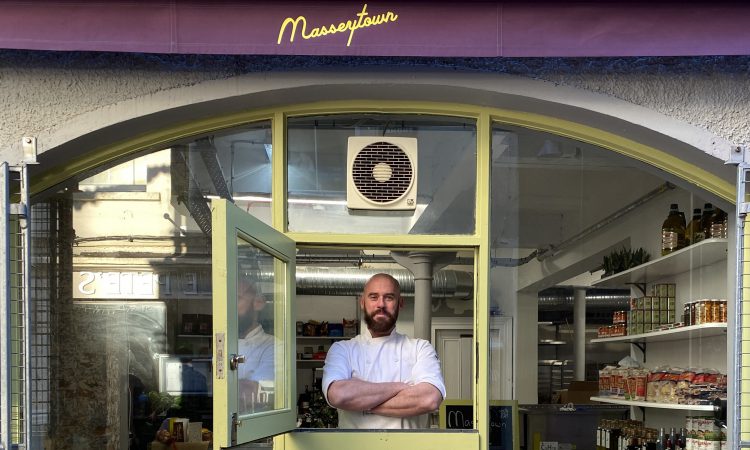 Through his work as a stockbroker, Tom Creedon has been to Tokyo, Hong Kong and the south of France; but his heart has always been in Co. Cork – Macroom, to be specific.

And as he lived the high-life for 13 years, travelling and entertaining clients, there was always one thing he says that he “loved about it all – the food”.

Creedon has recently opened up a rotisserie deli called Masseytown, located on Paul Street, named after “where his father hailed from and where his grandmother once had a country shop”.

With his new business, which will support “mainly small, local producers and suppliers”, he says he will be targeting those who are looking for quick, healthy and wholesome sandwiches and produce “while they are going about their busy day”.

He says his true focus is on “trying to bring the country to the city”.

‘I have been taking risks all my life’

He tells AgriLand that while it seems like a peculiar time to open a business, the pandemic has brought a “double-edged sword” for him.

“I probably wouldn’t have gotten this premises only for the pandemic,” he explains.

“The occupiers that were there before me were running a sit-down type business, which obviously had its own struggles due to the restrictions.

“He was looking to get out, the opportunity doesn’t come up very often – especially at that corner, and the person who was there before was there for 35 years.

“I had a reasonable landlord who was willing to talk to me, willing to do a good price because he understood with the pandemic I would have certain pitfalls along the way.” 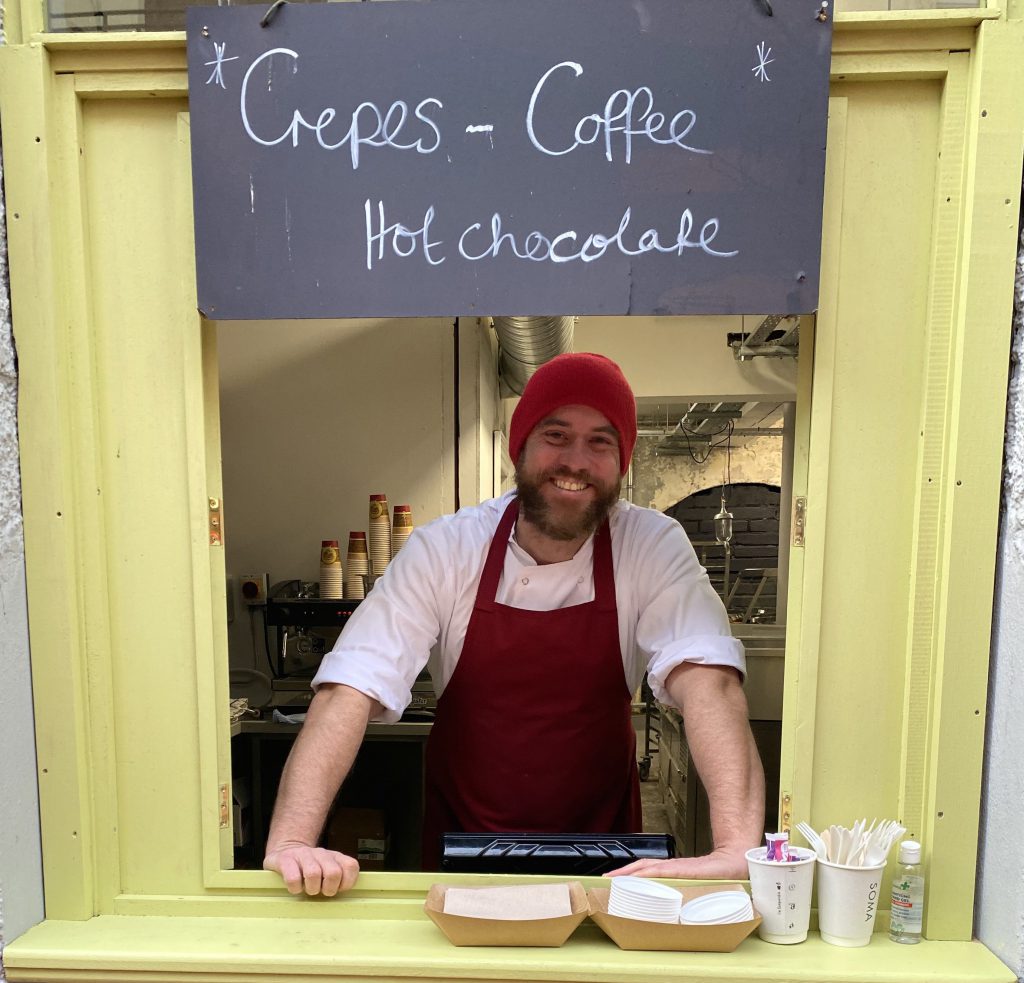 Serving people coffee, hot chocolate and crepes at the hatch of his new place during both tight restrictions and while he trains in new staff and finishes the interior of the place, he feels that he hasn’t much to complain about.

“I knew what I was getting myself into – and everyone’s in the same boat,” he says.

“Besides that, I’ve been taking risks all my life. I have previously moved to Africa to open a mining company, so I ended up living in the bush for a year and that brought its own risks and dangers.”

And it was during experiences like that in Africa, Hong Kong, and elsewhere, where he gained inspiration for his business in Cork.

“As a stockbroker, a lot of my job would have been entertaining, so we were out four or five times a week and I always had more interest in the food than the clients, if I’m honest,” Creedon continues.

“I got the chance to sample some of the best restaurants in the world. In my deli, it’s a pretty basic menu, but the ingredients aren’t basic – and the style in which I’m doing it isn’t basic.

For instance, with one of my sandwiches, myself and colleagues were in Hong Kong one night and we were in the restaurant of Robuchon. Next thing, [chef] Joel Robuchon came out…at the time, I didn’t know the first thing about food, so I didn’t know who he was, and the girls were all going crazy getting their photographs taken with him.

“But, he actually made us a sandwich and it was delicious, the most beautiful sandwich I ever had, so that’s going on my menu – it will be called the Joel sandwich, inspired by what he made me!”

It wasn’t all as glamorous as that on his travels, though. He says that Africa was “grim, with a lot poverty” but, “everything was fresh and free range – because it had to be”.

“I started to realise in a place like Hong Kong, there’s millions of people, so a lot of the food is going to be shipped in – there’s no room for agriculture, no room for fresh goods, and you start realising how good we have it in Ireland when you live in an environment like that.

I’ve seen what happens when that system is in place, and your food suffers – your quality suffers, your ingredients suffer, your product suffers.

“When I came back, I really wanted to focus on that and focus on local producers and I wanted to get the supply from them.”

‘These are the kind of people I want to work with’

And that is exactly what he is doing. His focus is on Cork-based producers – “the smaller the better”. He is particularly passionate about putting the spotlight on west Cork.

“My concept is that I’m going to give shelf space to guys that wouldn’t necessarily be able to get shelf space in the city centre,” Creedon explains.

“They’re working in farmers markets, maybe they’re supplying some of the restaurants around town, but they don’t necessarily get to put their stuff on a shelf in shops.”

SOMA on Tuckey Street is supplying him with his coffee, chocolate for drinks is coming from Ó’Conaill Chocolate, and milk is being supplied by a woman in Macroom who milks cows in the morning, pasteurises it, and brings it in a crate three times a week to the deli.

Twomey Butchers in Macroom is supply Creedon with Wagyu beef, Tom Durcan Meats on Princes Street is supplying other meats and Sage in Midleton will supply ready-made meals.

The Cork Rooftop Farm will bring microgreens on rock wool to Creedon, and he will keep them growing inside the shop and cut them when they are needed for sandwiches.

He has also “gone up the hills behind Macroom in Coolea with Dick Williams getting cheese from him”.

“These are the kind of people I want to work with,” Creedon says.

The more I work with them, the more people are exposed to them and demand their products. They grow, I grow; I grow, they grow.

“That’s my whole mantra with this business.”

And when it comes to sustainability, he says it’s about “taking a step backwards”.

“There’s a place for fast food and the chippers, of course,” he says.

“I’m the first guy in the queue when I’m in the mood for it, but, I think we kind of forgot about the fact that we live in a country where there is so much agriculture, so much produce and it is so high in quality. We kind of started turning our backs on that for a while.

“But, things are changing.” 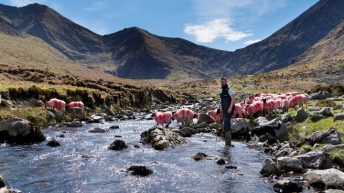 ‘There will be very few hill farmers in years to come’