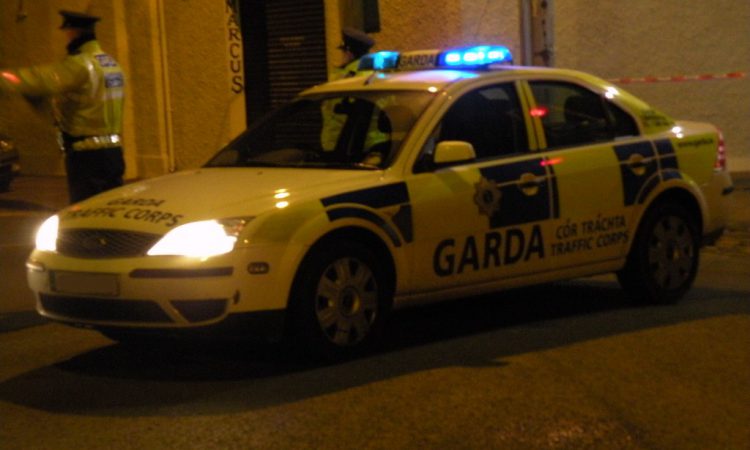 A number of calves were killed after a trailer transporting livestock overturned on the M1 motorway in Co. Dublin in the early hours of this morning.

“Gardaí received reports of a single-vehicle incident that occurred on the M1 near Junction 6, Balbriggan, that occurred this morning, Friday, May 22, at approximately 3:10am.

The vehicle was towing a trailer containing a number of livestock. The trailer became disconnected. The driver of the vehicle, a man in his late teens, was uninjured.

“At this stage, three calves have died as a result of incident.

“An examination was carried out at the scene and the road has now reopened,” the spokesperson added.

Emergency services equipment was stolen from a vehicle while firefighters were battling a bog fire in Co. Roscommon over the weekend.

While the equipment was later recovered, investigations continue into the incident, according to local reports.

“Gardaí are investigating an incident of theft which occurred on Saturday, May 16, at approximately 8:00pm in Castlerea, Co. Roscommon.

A number of items were taken from an emergency services vehicle during the incident.

An investigation is ongoing, the Garda spokesperson said.

According to local radio station Shannonside, up to €2,000 worth of equipment was stolen, including lighting, tools and other fire-fighting apparatus, as firefighters tackled a fire in the Gorthaganny area of Co. Roscommon.

Shannonside reports that the blaze in question spanned over 2km and caused extensive damage to wildlife and habitats. 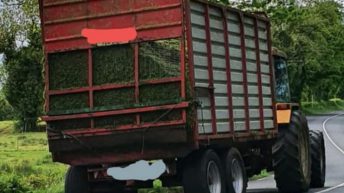