Grass growth: ‘Farms that are heavily stocked are really feeling the pinch’ 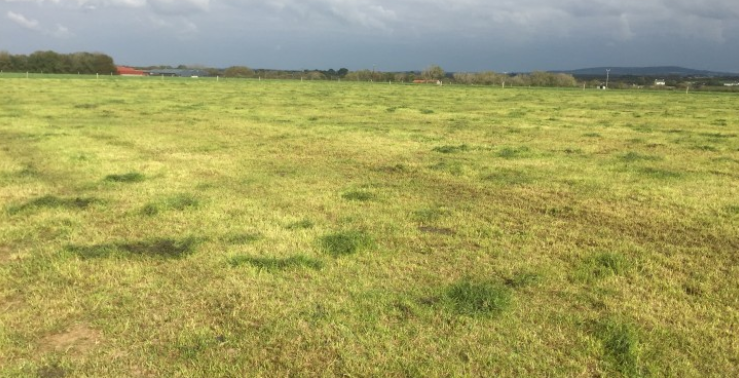 The recent dry spell has put farmers under pressure over the last week or two, as growth rates, in many places, take a hit.

Except for areas in the north and west of Ireland, the majority of the country has seen little to no rain over the last few weeks.

Growth rates have dropped back to as much 50kg DM/ha in areas that – under prime growing conditions – would be growing upwards of 90kg DM/ha this time of the year. Moreover, grass growth rates as low as 42kg DM/ha have been reported.

At the start of the month, silage contractors were being called in to take out surplus paddocks for bales; however, over the last week or so, farmers have been forced to graze heavier paddocks that were intended for silage.

During a visit to Gurteen College earlier in the week, AgriLand spoke with the dairy herd manager, Padraig Byrne, who noted that grass supplies on neighbouring farms were very tight.

He explained: “Grass covers on the farm here are struggling a little bit because of the drought. Last week, on the farm, grass growth was 52kg DM/ha and demand was 51kg DM/ha, which was obviously not where we would have hoped to be at this stage of the year.

“We still have a nice bit of grass ahead for the cows; however, the same can’t be said for neighboring farms.

Any farms that are heavily stocked are really feeling the pinch. We could do with a drop of rain here, but there are other farms that are more badly in need of it.

“I know farmers that are opening up silage bales that they only took out of paddocks a couple of weeks ago and are feeding them to the cows after milking.

“I have spoken to some farmers who have said that their land is scorched. If this dry spell continues, most farms around the country will be in the same boat.

“Some other farmers have increased their concentrate supplementation to try and take the pressure off.” 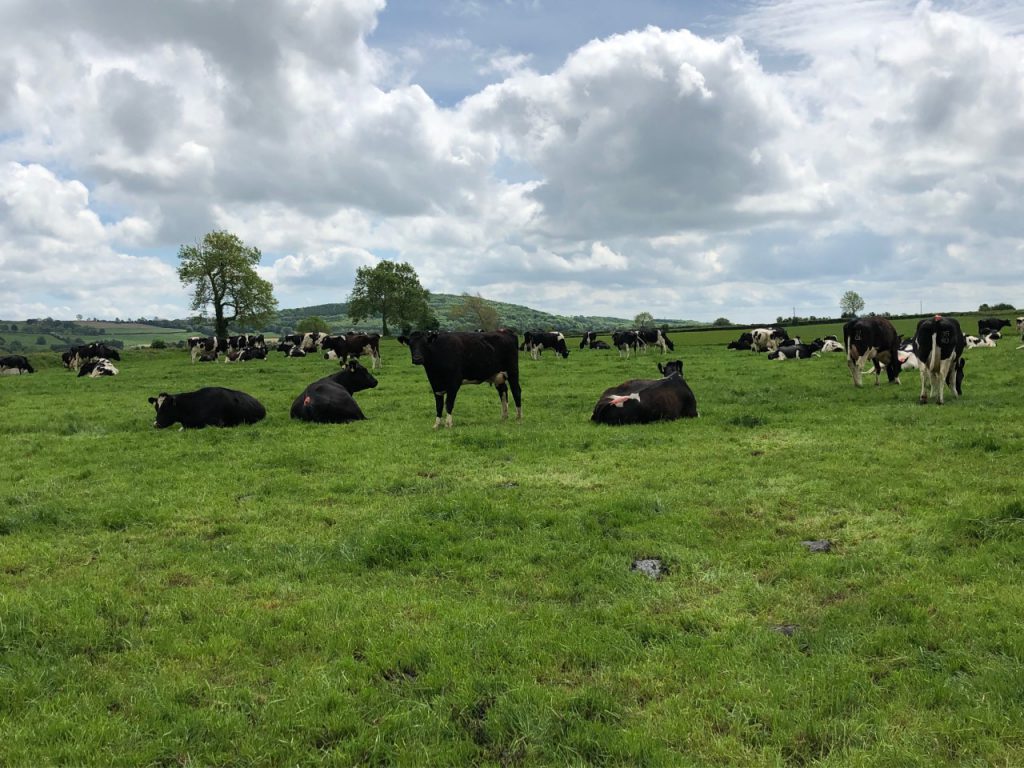 How can I avoid a grass deficit?

If grass growth rates begin to fall below demand, actions will have to be taken now to avoid your farm cover falling into dangerous territory.

If increasing the amount of meal being fed, it should be increased gradually – if being fed at a low level – as a sudden increase in meal feeding could put an animal at risk of developing acidosis. 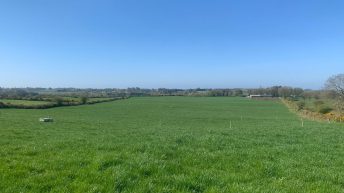