‘We are prioritising everything else – before a farmer’s life’ 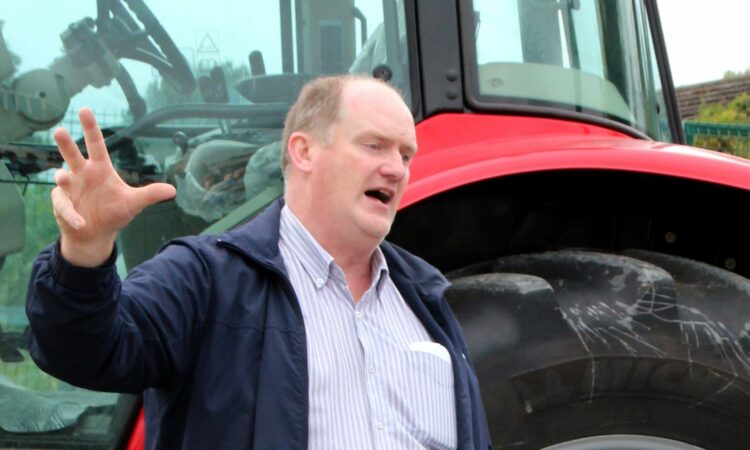 From the upper echelons of the EU to national Government; from state authorities to industry stakeholders; and from farm unions to farm gates, “something has gone terribly wrong” in the country’s approach to farm safety.

This is the view of Peter Gohery, a farm accident survivor, farm safety advocate and a health and safety officer, who spoke to AgriLand following another period of devastating farm deaths and accidents – involving young children and elderly farmers – across the island in recent weeks.

Although efforts have been made to address this Europe-wide issue – more than 1,000 deaths occur within the agriculture sector every year across all member states – the tillage farmer from Eyrecourt, Co. Galway, warns that, in his view, “current measures and protocols are not impacting on the ground”.

“In Europe 20 farmers die every week from a farm accident. If they were doctors, or nurses, or in any other profession, there would be immediate intervention; immediate resourcing.

“I’m tired of people saying ‘it’s terrible; something needs to be done’ – and then nothing meaningful happens to reverse the situation.

Gohery, who lost his leg in an accident with a PTO shaft at his farm in 2009, is urging the Government, and all other stakeholders, to find the means of establishing a dedicated fund for farm safety.

He contends that the fund should be designed to support the development of “a mentoring programme” whereby farmers and farm families would learn from the stories of survivors.

While Gohery acknowledges work being done by the Health and Safety Authority (HSA) – and is particularly supportive of the introduction of farm safety on the agriculture science syllabus in secondary schools – he believes visual demonstrations led by survivors could be “hugely effective”.

He also specifically highlighted an innovative video on farm safety that is being developed by students at St. Joseph’s CBS in Nenagh, Co. Tipperary. The transition year students – Patrick Fogarty, Jack Gleeson, Michael Ryan, Paul Seymour and Patrick Quigley, all of whom have been impacted by tragic farm deaths and accidents – will soon launch their production which is aimed at raising awareness among their own generation.

For some time now, Gohery has been quite vocal about his doubts around the possible linking of mandatory farm safety measures to direct farmer payments under the Common Agricultural Policy (CAP).

There is no point pulling the trigger to introduce draconian or mandatory measures until we think about what else can be done – it’s the education piece that’s needed.

“Yes, there should be no child under the age of seven on a tractor. Yes, slurry pits should be covered. Yes, everything on farms should be taken care of properly. But, in my experience, the only way we are going to change farmer behaviour at a deeper level is through mentors.

“We are looking for the establishment of a mentoring programme where survivors would go around the country to talk to students in schools, to farmers in marts and tell their stories.

“We need to educate people peer-to-peer; farmer-to-farmer. That’s the type of demonstration that people will remember. They will remember what they see; not what they read.

“Whether it’s a demo of a farmer being trapped by a bale or getting entangled in a machine, they will sit up and listen to a person who has ‘been there; done that’. They want to see the real thing.”

Gohery – who has raised this idea with many TDs and MEPs in recent years – estimates that the cost of such a programme would be in the region of €1 million per year.

Previous attempts have been made to secure funding for such a programme through the European Innovation Partnership (EIP) initiative – which ran under the CAP’s Rural Development Programme 2014-2020 – however, the proposal fell short at the time.

“It’s all gone terribly wrong somewhere down the line. What are we waiting for? How many more lives are we going to lose?

“We need to get the farmers engaged in safety. We need to make an impact; we need to drive it home. I’m not saying a mentoring programme will solve everything; but it’s obvious that we have to change our approach.

My fear is that the experts will come out and say: ‘Well, we can’t solve it…we’ll give them a cut in the CAP budget if they don’t do something on safety’.

“Instead, a grant should be made available whereby farmers have to do a proper health check once a year for the next five years.

“Let them get a full medical test done, then take it a step further and make them do a full safety statement on their farm; the mentors could be involved in all of this.

“Once you bring in mandatory levels, you’ve lost the farmer,” Gohery concluded. 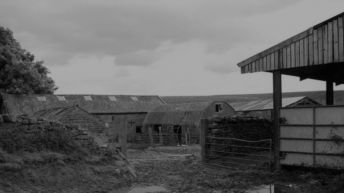 Letter to the editor: ‘He lost a leg before the age of 3; the accident was met with a wall of silence at home’