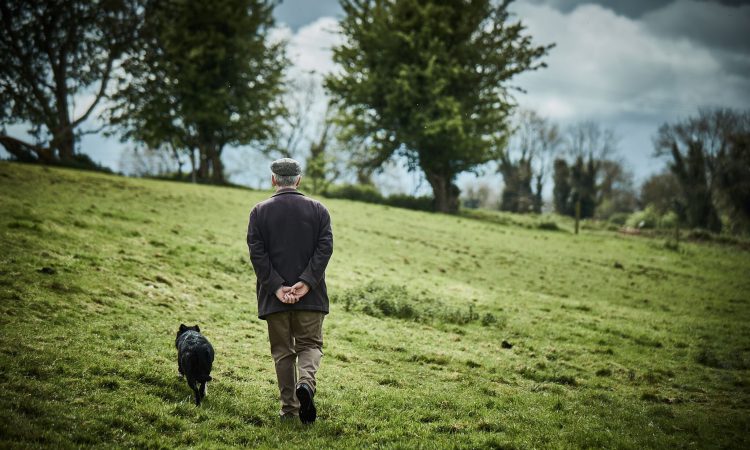 Around one in every three farmers avoid dealing with the issue of succession as they believe their farm business is not viable.

That’s according to preliminary results from IFAC’s Irish Farm Report 2020, which was released today, Thursday, May 21.

34% of the 1,500 farmers surveyed said they hadn’t addressed the issue of succession because they had concerns over the viability of their farm. Meanwhile, 84% of respondents have no definite succession plan in place.

When all respondents are considered, three out of every 10 of them do not have a will.

Of them, 43% said they did not have enough time to do so, while 26% said that they lacked the financial ability or understanding to complete a cash-flow budget.

58% of the 1,500 farmers surveyed have a private pension plan in place.

Looking at this on a sectoral basis, 81% of dairy farmers have life cover, whereas 67% of beef farmers have it.

63% of farmers who answered the survey were beef farmers, while 38% were dairy farmers. Sheep farmers made up 19% of respondents, while the tillage sector accounted for 12% (these figures add up to more than 100%, due to farmers being involved in more than one sector).

The thrust of the IFAC Irish Farm Report was to outline the performances of the various sectors in 2019.

The resulting data – compiled from 2,548 sets of IFAC clients’ farm accounts – shows that the average beef farmer made a loss of €101/ha in 2019 – before taking other incomes into account.

The data shows that this figure is a slight improvement on the beef sector performance in 2018, when the loss stood at €116/ha. 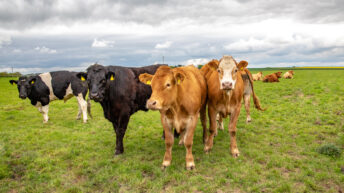