Trade focus: How a Westmeath man can get an ‘edge’ on your machinery 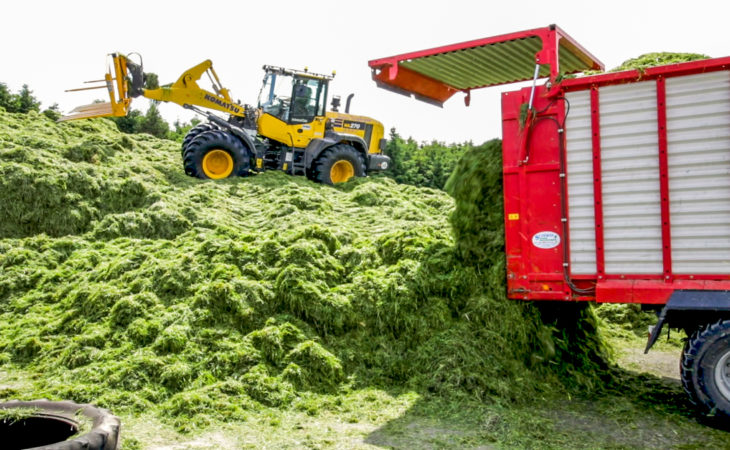 It was an invoice amounting to nearly €4,000 which set James Geoghegan on the path to building his own knife sharpener.

This was the cost of two spare sets of knives, which he casually ordered for his forage wagons eight years ago – not realising that they came with such a hefty price tag.

Not only did they cost a good deal of money, but advice on maintaining their edge, or the benefits in doing so, was hard to come by.

Reflecting on this, he set out to find a better approach to maintaining blade sharpness and soon came upon an instrument produced by Austrian company Goweil, better known for its balers.

This however, in James’s view, was not ideal for his situation – mainly due to it relying on a dry grinding stone. He explained: “This approach seemed to over-heat my blades and alter their ‘temper’, reducing the longevity of the edge.”

He then tried a Lechner sharpening tool, which he reckoned was more suitable, but he was still not entirely happy as there were certain knives that it couldn’t handle. The time had come to build his own.

Safe in the knowledge of what a knife sharpener should not be like, he approached an engineering company in Tullamore (Co. Offaly) and, together, they came up with a design that satisfied the criteria essential to making a device that worked on all blades – whilst apparently preserving their wearing properties.

So suitable, he claims, was the first prototype that he still has it in his workshop; it is still used to keep blades on his own silage wagons in fine fettle.

The importance of not attending to knife sharpness is often overlooked James feels. He explains that the main reason for needing to keep them keen revolves around the extra drag caused by trying to move grass past a blunt edge.

The first problem encountered in such a situation is that the grass won’t be cut properly, leaving it only partially chopped – with all the drawbacks that entails.

Extra drag on the knives will also put the drive-shafts under greater load, leading to reduced longevity and reliability. Seals and bearings will all be put under extra pressure if the crop cannot flow easily through the mechanism. The knives will also last longer.

James tells us that he has one customer who has cut 4,000ac on one set of knifes, representing a huge reduction in costs over the previous practice of fitting a new set every 700ac.

Extra loading on the drive-train will, of course, mean increased fuel consumption. James believes that the difference between a neglected set of knives and a sharp set can result in a 20% saving in fuel.

3 bales per litre of diesel

One user of the sharpener claims he now achieves three bales per litre of diesel as opposed to two previously, adding that the sharpening tool paid for itself in just 10 days.

Work-rate is also enhanced. Reports back from customers, who keep their knives in good condition, suggest that “an extra five bales per hour can be achieved with a freshly machined edge on the blades”. Attending to them every two days would appear to be the normal interval for most users, whether they operate a baler or forage wagon.

The so-called AgriKnives sharpener – what James offers – is an Irish designed and built tool. It was recognised for its contribution to more efficient farming at LAMMA in 2015, where it was awarded a ‘Best New Machine’ accolade in the Farm Innovations Competition.

James claims that it is the ability to move the grinding stone in any direction, and so put a finish on blades of all types – serrated or plain – that makes it unique amongst such implements. 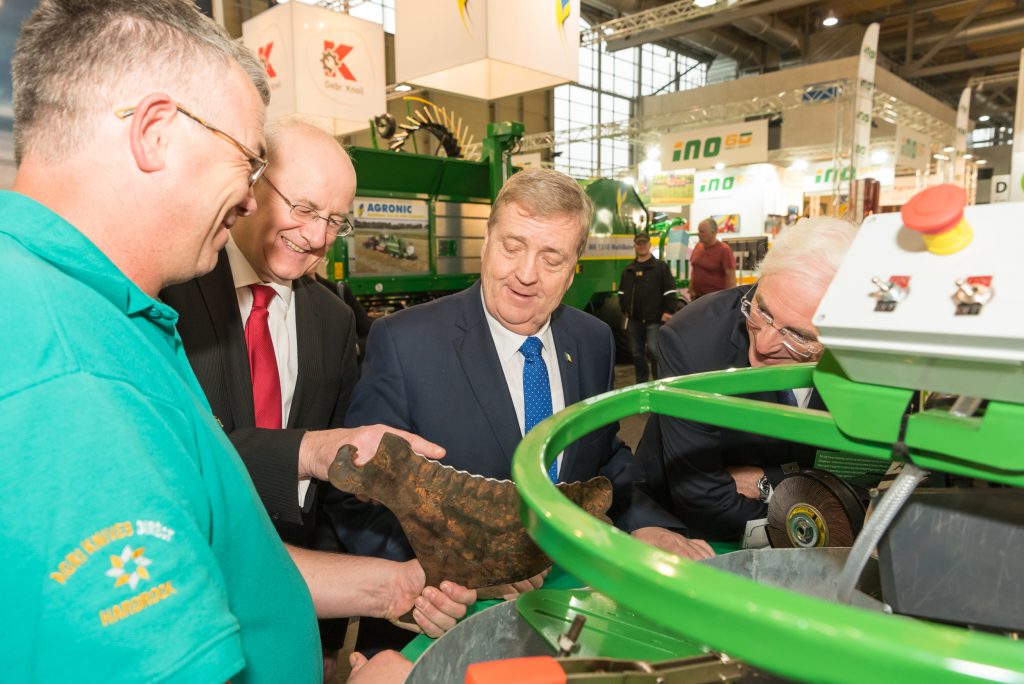 The slow-running motor and built-in cooling system apparently “ensures that the blade is not overheated in the cutting process” – a problem with dry grinding that can lead to a brittle edge and an increased wear rate.

Each stone will do “an average of 500 knives before requiring replacement”.

The manufacturers of balers and forage wagons will happily spend all day talking about the features of their products and how much more efficient they are than the competition.

However, it is rare indeed for any to mention the mucky business of keeping the knives in good condition. Yet, this may well be the single most important variable in obtaining the best performance from the machine. 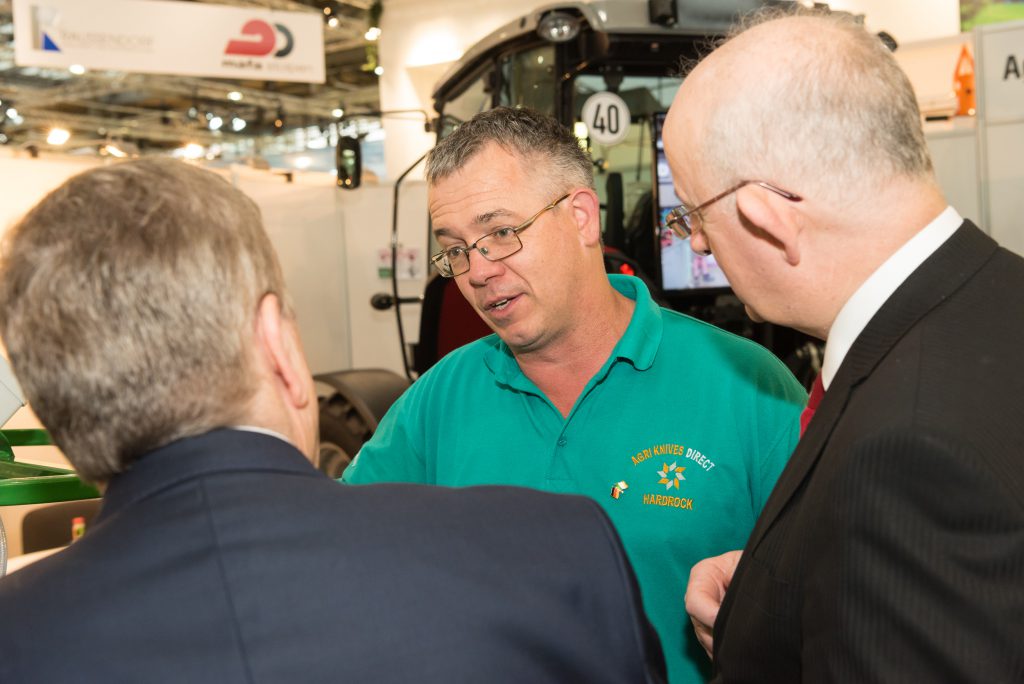 Is it being left to third parties to fill in the gap left by the major manufacturers? AgriKnives certainly thinks so. Its sharpener costs €2,150 plus VAT – not much more than what the inventor paid for one new set of blades six years ago. 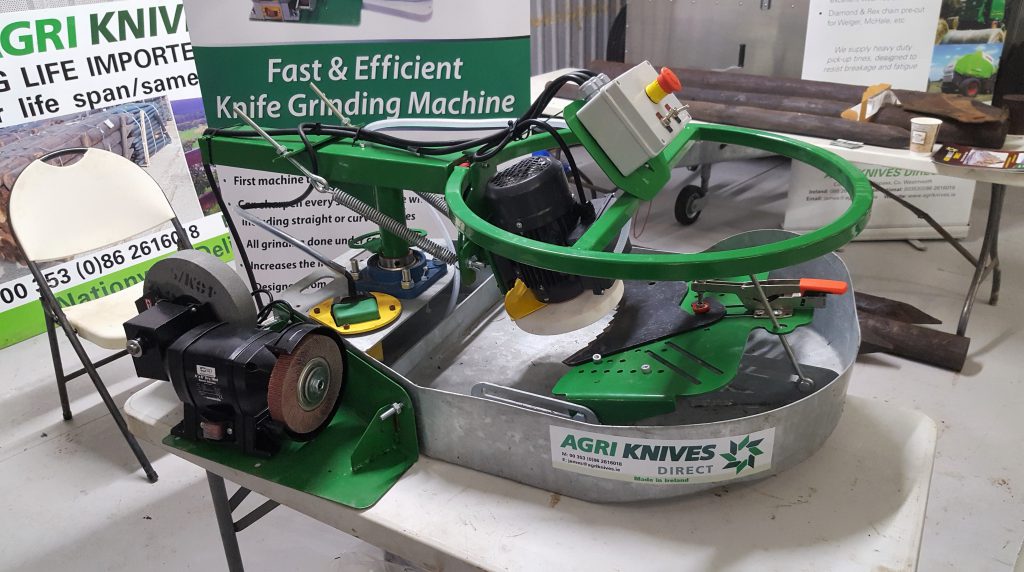 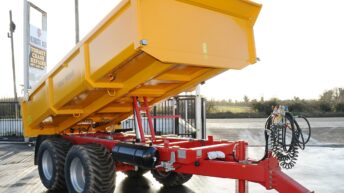 Trade focus: New stock arrives; but who or what is Pronar?