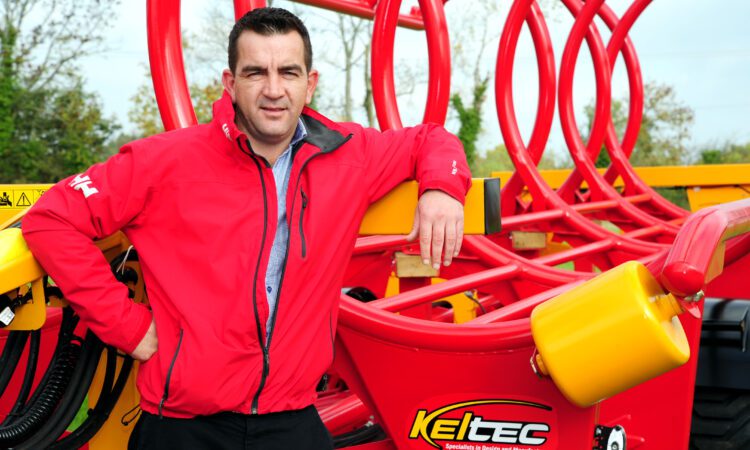 “Modern tractors tend to isolate the driver from the implement behind them,” noted Mark O’Donnell (pictured above) of Keltec Engineering, Killmallock, Co. Limerick.

“The machine will feel the speed, but the driver may not,” he commented.

This view of modern machinery use is one of the major factors that drives the development of the company’s agricultural products.

Building strength into an implement has become hugely important nowadays, but this goes far beyond tacking on the occasional length of angle iron as reinforcement; implements also need to be lighter. 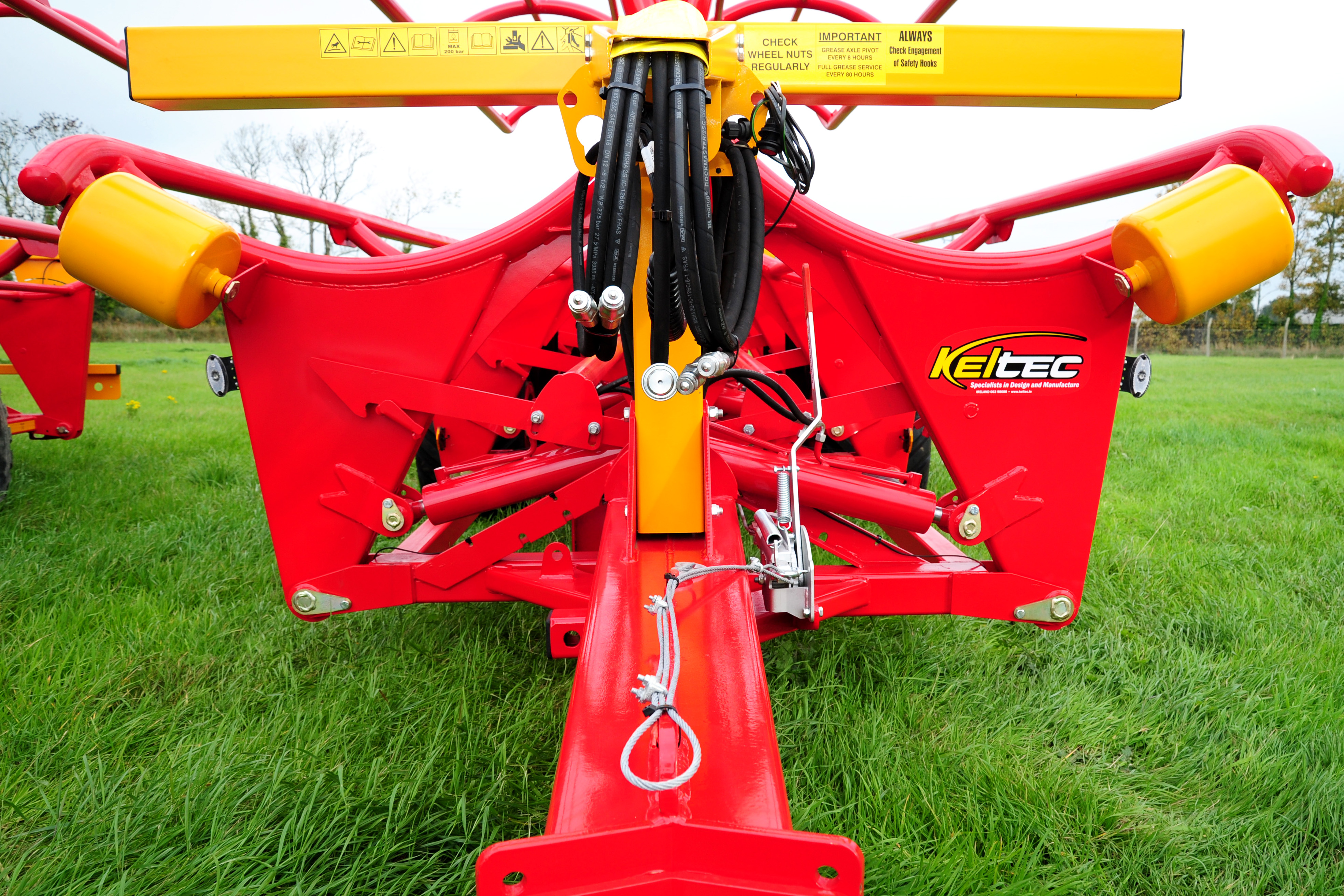 It is squaring this circle that preoccupies much of the time of Thomas Sheedy, who founded the company. He is still deeply involved in the design process.

Thomas started off producing silage trailers back in 1988. He soon became involved in repairing and adapting front-end loaders.

This led to him designing and patenting a sheer grab that cuts up through the bottom of the bale, leaving the plastic hanging from the top as the silage spills out to the ground. 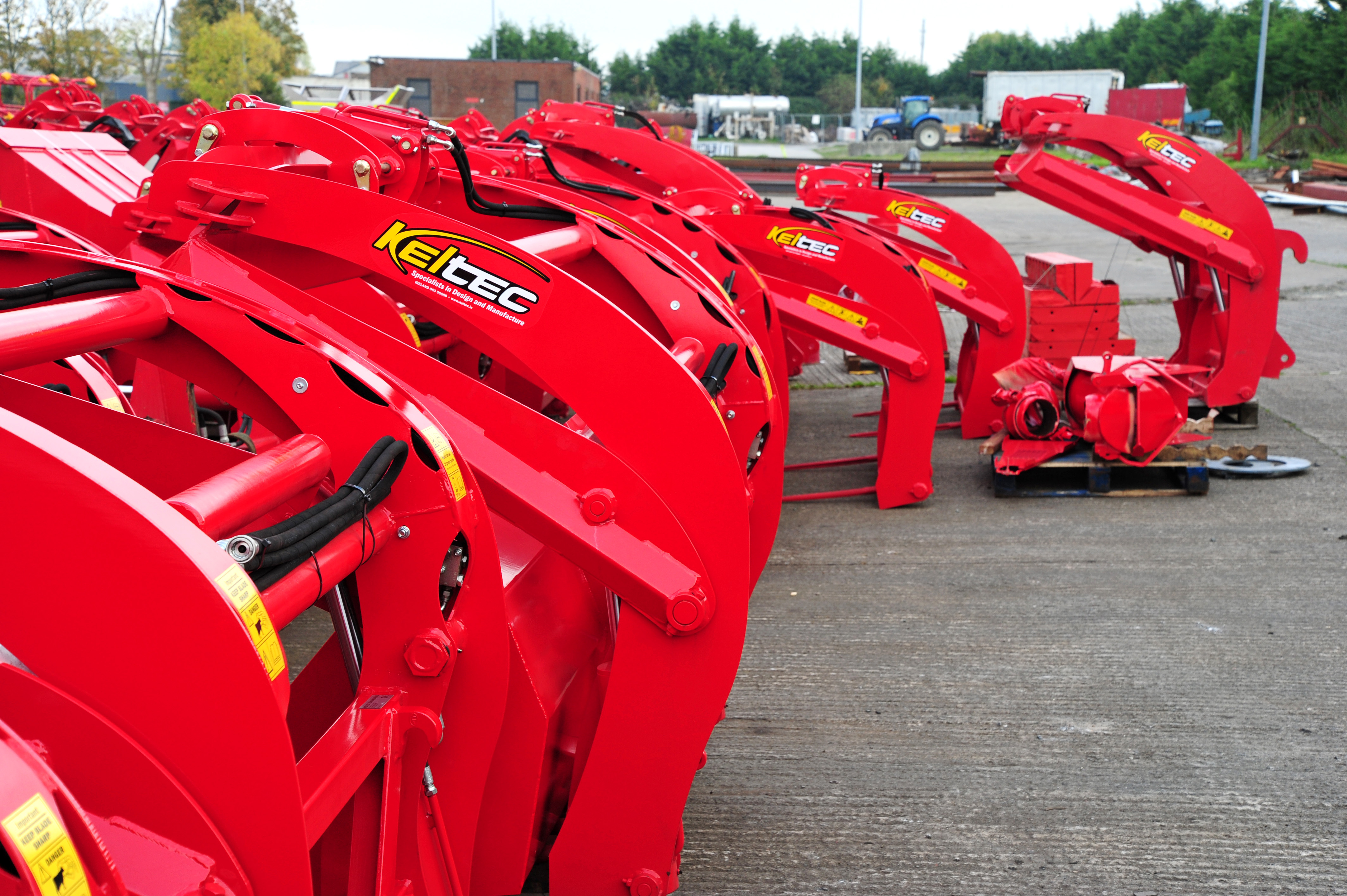 This basic product, now in many different sizes and guises, is still a major part of their portfolio with a large export demand.

Indeed, over 60% of the company’s total production now goes abroad. 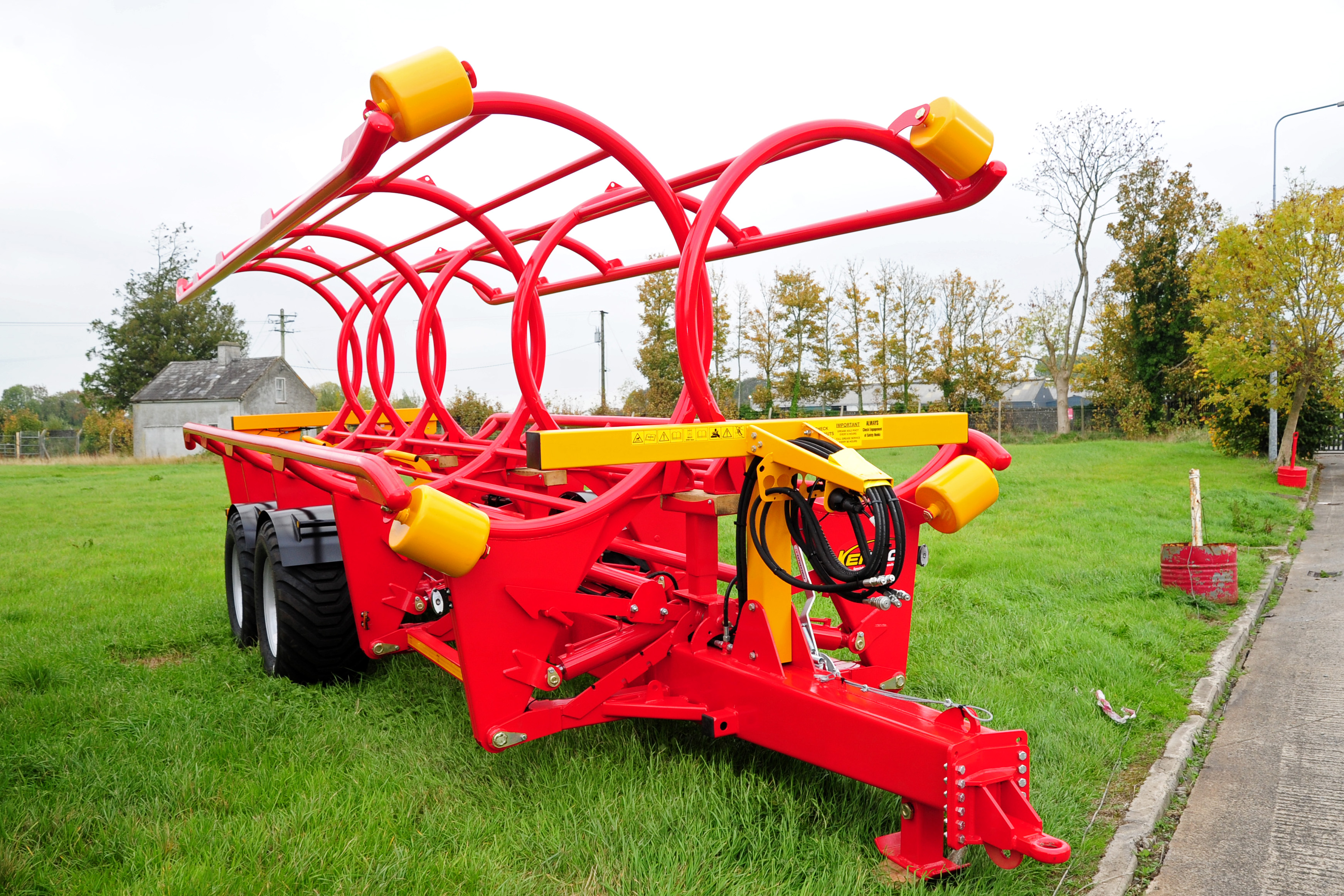 Another machine which has played a huge role in the company’s progression over the years is the self-loading bale transporter.

Such trailers appear to be a neat solution for bringing bales in off the field; it is a wonder that not all are transported this way.

However, there are two problems leading to their slow take up, according to Mark.

The first is price. “We are in competition with simple flat-bed trailers,” he pointed out. The second is that he believes farmers are just not aware of how efficient the self-loading transporters are. 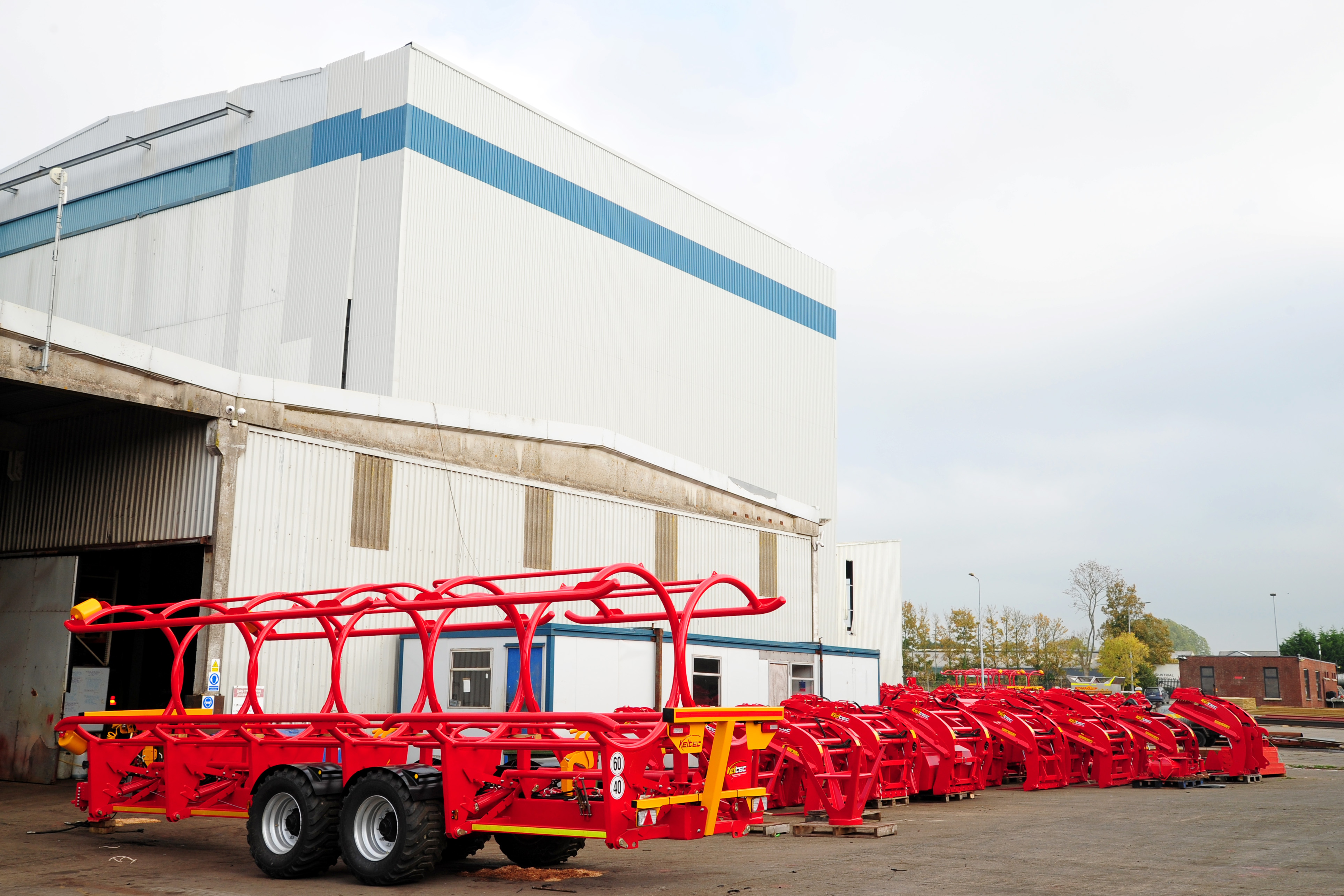 “A 10-bale unit will clear an acre-and-a-quarter in around three minutes; you can’t match that rate with a front-end loader and flat-bed – not by the time you have strapped it all down.”

Recently the company announced a 12-bale trailer, a model which requires the cages on either side to be split.

This is to allow loading in uneven field conditions. It’s primarily aimed at the Russian market.

The bales are carried long distances, often miles across fields, to collection points with access to roads.

All these latest trailers incorporate safety locks which ensure the cages cannot swing out – unless the drive makes a positive move to do so. 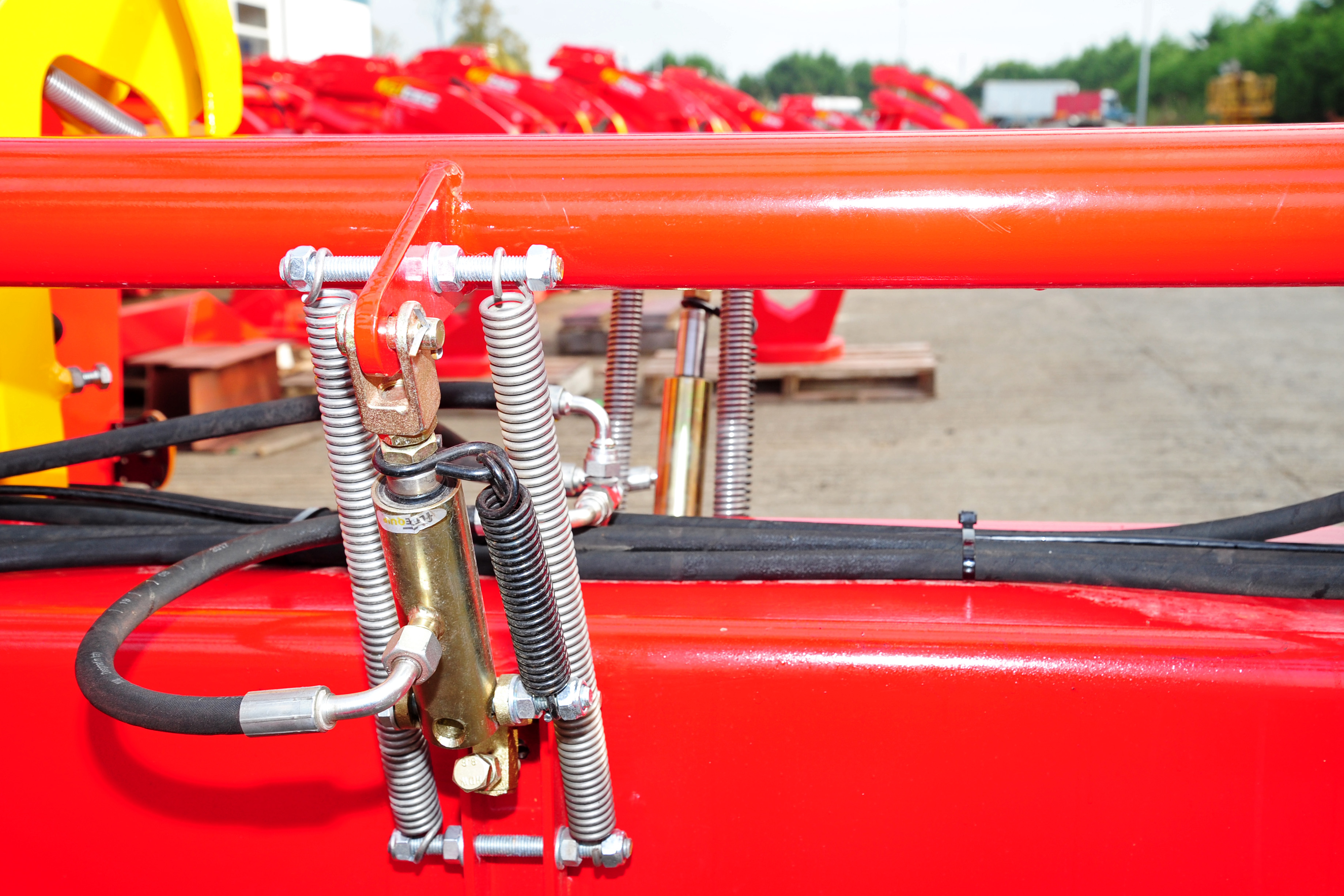 “Accidentally knocking a hydraulic lever will not cause an incident,” Mark insisted.

The valve chest that controls these functions is a Keltec design and was tested in the field for two or three seasons before it went into production (as all the products are).

Safety is also considered, as far as the running gear is concerned. The step-up from 30kph to a 40kph road speed is a huge one; it can place far more stress on a trailer’s structure than at first it may appear.

Load-sensing brakes, which alter the braking effect according to how the bale transporter is loaded, is one feature that has been incorporated to deal with the extra speed.

The carefully thought out axle mounting also increases stability, as well as acting to prevent bogging down in the field.

Besides the new big trailer, Keltec has also announced a mounted twin-mower with both a conditioner and grouper attached. To avoid excessive strain on the rear-end of the tractor, the unit is kept as compact as possible through the use of an auger, rather than a belt, transfer system. 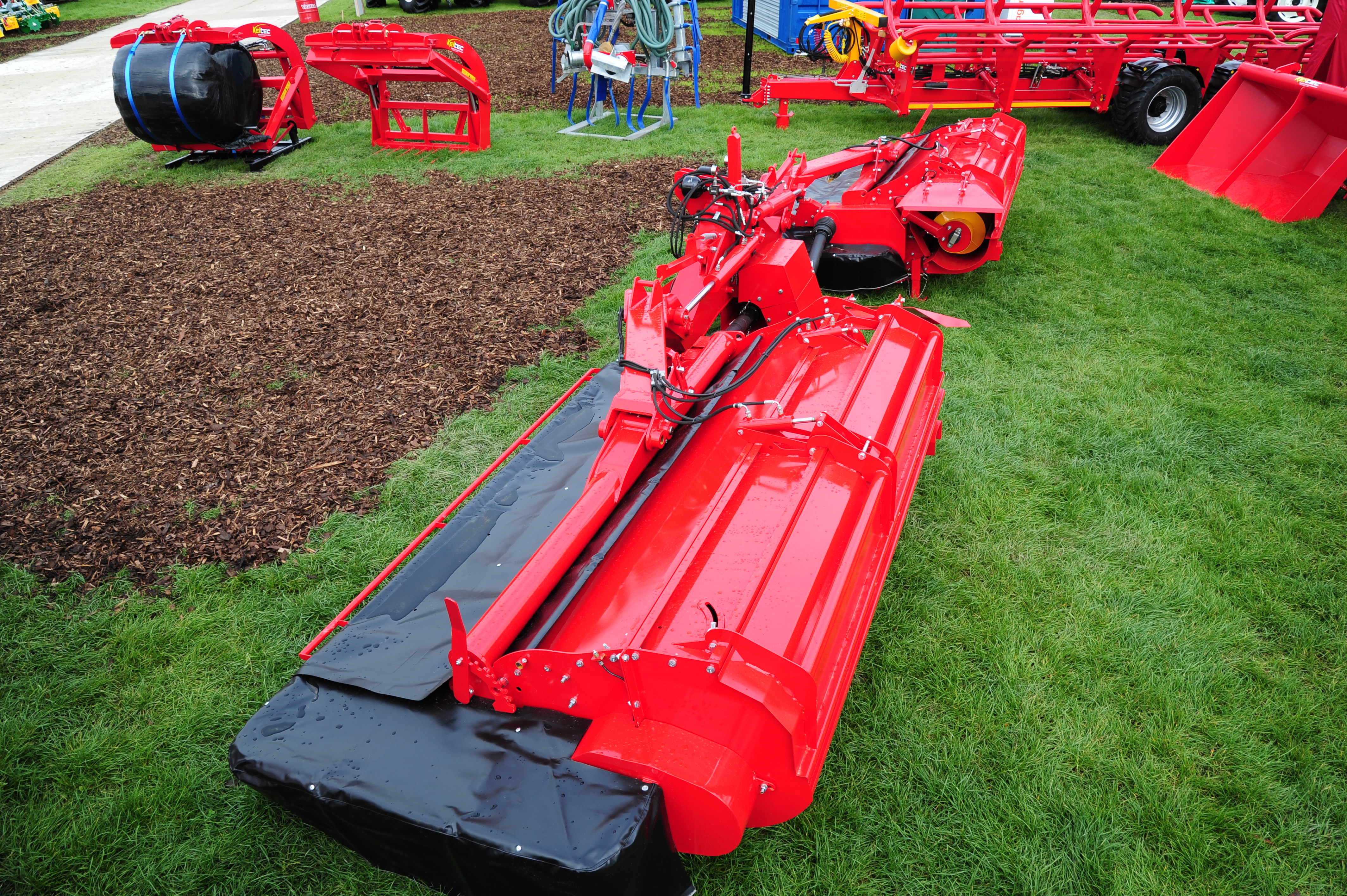 “We are very conscious of the weight and have already taken around 150-200kg out of the side mowers.

“On our mowers, we feed the cut material to the space above the auger, which we feel is a better approach than directing it underneath,” Mark explained. He also insisted that, to condition grass properly, you need a proper conditioner.

Interestingly, a front-mounted Keltec mower is currently undergoing development work in the field.

Keltec products for the future

Keltec is obviously very active in creating products for the future: It’s all about efficiency.

Both Thomas and Mark believe this, and to back up their faith in the company and its products, they have recently moved into the old feed mill at Killmallock. 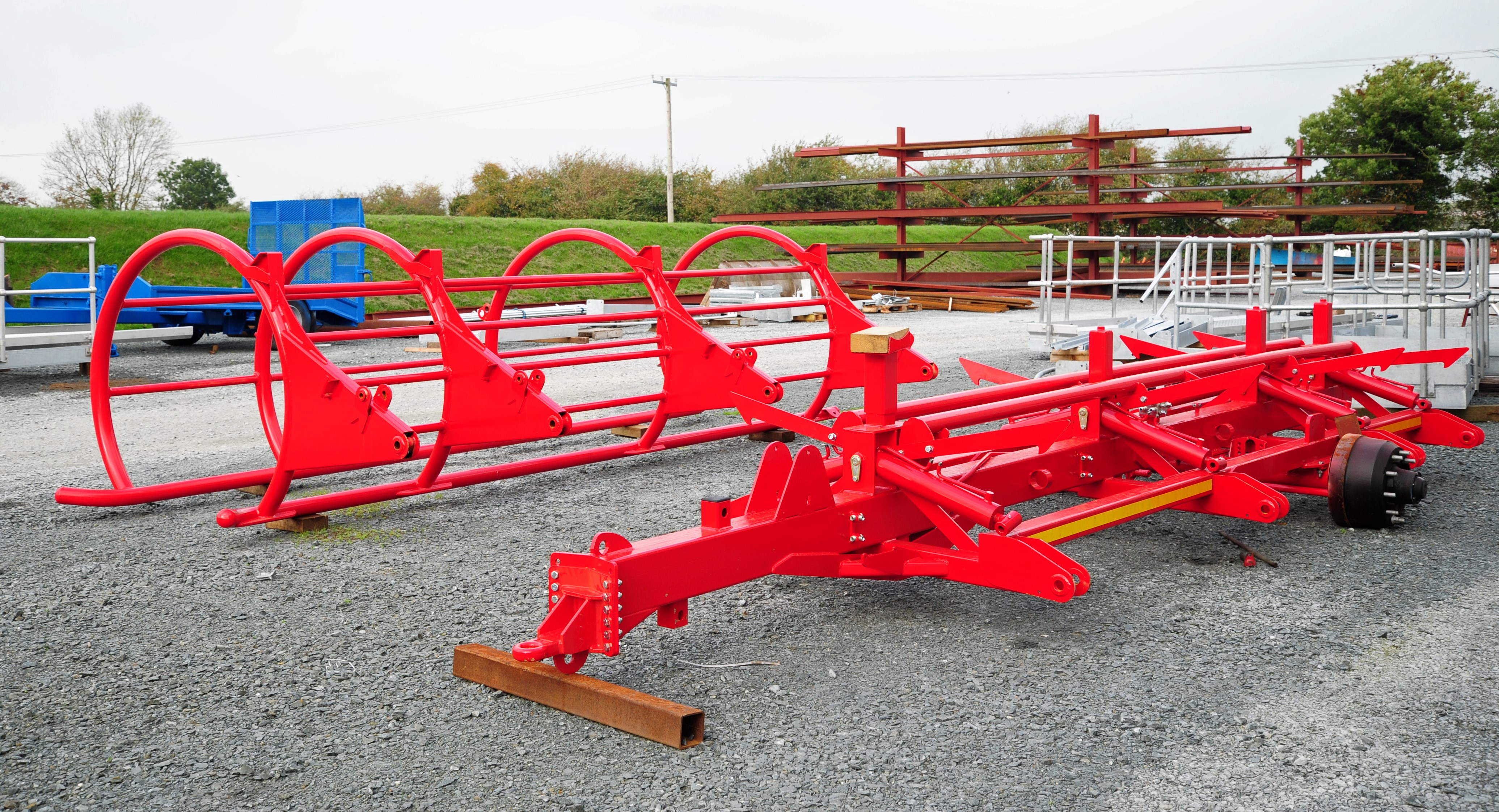 Converting a disused mill – which was vertically orientated – into a factory which needs to be laid out horizontally, is proving to be both expensive and stressful.

Yet, Keltec is determined to see the project through and can now see some light at the end of the tunnel. 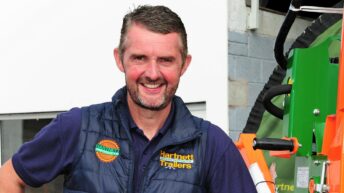 Trade focus: This machinery man ‘sees the wood from the trees’ in Co. Cork