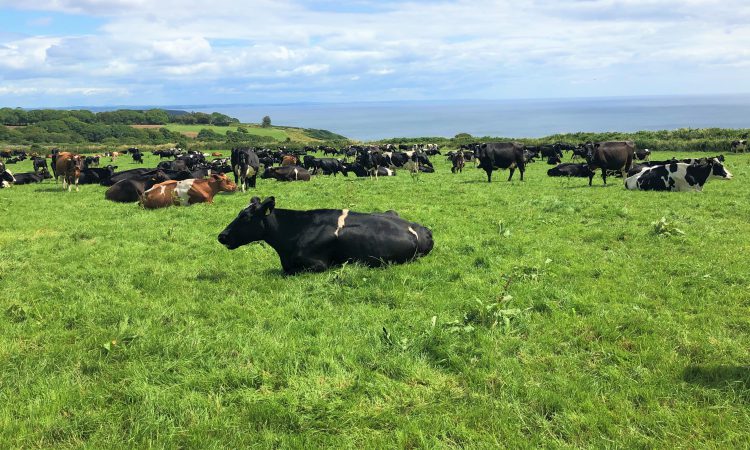 The top 25% of spring-calving dairy farmers are making €992/ha and €300/cow more than the average, according to the Teagasc 2018 profit monitor analysis on spring-calving farms.

This top-line figure represents a 39% increase on the average levels of performance across the 1,390 spring-calving dairy farms recorded.

Leading to the top 25% achieving a gross output of €1,266/ha more than the average spring milk producer as a result.

Looking at the costs of production, the top spring-calving dairy farms had lower variable costs per cow, by €12/cow, but higher variable costs per hectare, by €244/ha – due to the higher stocking rate. In addition, meal costs were slightly higher than the average by €16/cow.

Meanwhile, the fixed costs for the top herds were €56/cow lower but €30/ha higher, when compared to the average.

Subsequently, this lead to the top 25% achieving a gross output of €1,288/ha more than the average spring milk producer.

The top winter milk producers had higher variable costs per cow and per hectare of €14/cow and €294/ha respectively. Additionally, meal costs were slightly higher than the average by €32/cow on the top farms.

Finally, the fixed costs for the top herds were €63/cow lower but €15/ha higher.

According to Teagasc’s Tom O’Dwyer, this profit monitor analysis can provide farmers with useful targets or benchmarks for comparison. These comparisons can then raise questions and find areas of weakness.

Farmers can then formulate a plan to tackle the underlying issues, set a forward budget and monitor cash-flow throughout the year.

If you are already matching the performance of the top 25% of farmers, Tom says the challenge then becomes maintaining that level of performance and avoiding ‘system creep’ over time. 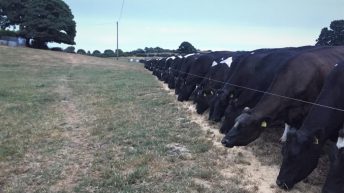