Owned by the Garavelli family, TLT International a former high-profile live export business went into receivership in 2014 when its main banker HSBC pulled the plug on credit to the company.

Grant Thornton’s, Gearoid Costelloe was appointed receiver to the business which became front page news as there was a substantial amount of money owed to individual farmers and some 30 marts across the country.

The company had been a significant player in the export of live cattle to the continent, accounting for about 20% of total exports. TLT International had been a dominant Irish exporter of weanlings to the Italian market, accounting for approximately 70% to that market in the past. 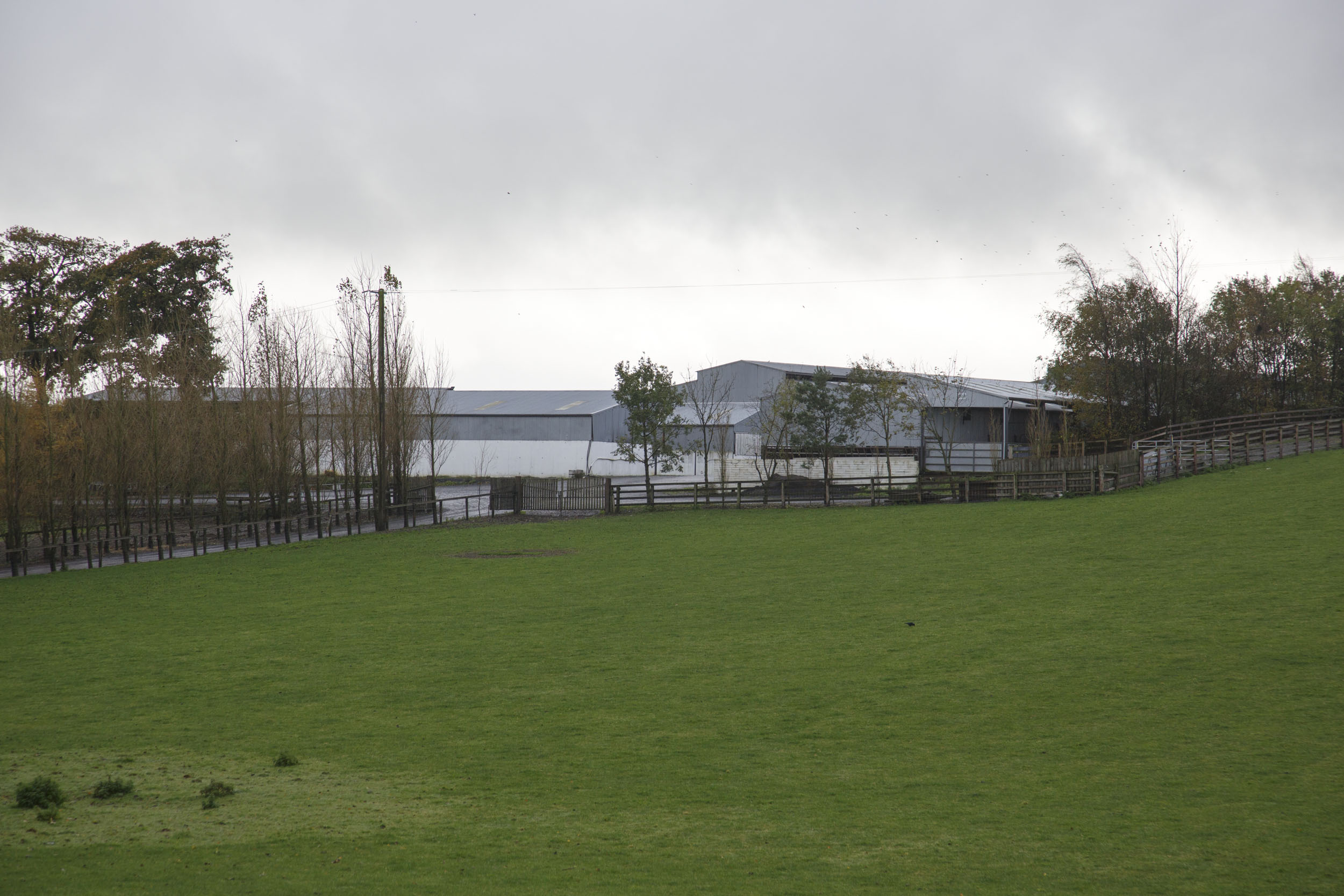 The company had advanced a number of reasons for their financial difficulty including the slow Italian economy, rising cattle prices in Ireland and difficulties in getting payment from customers.

Following the bank’s decision to pull credit in November 2013, TLT International Director Paolo Garavelli, made clear his unhappiness with the move and his intention to take the bank to court.

This week a 170-page judgement was handed down by Mr Justice Haughton after 17 days in the High Court.

The Court did not accept some aspects of the evidence given by the Garavellis in relation to undertakings made by them to the bank, in relation to an invoice discounting facility.

The Court found that the Garavellis breached those undertakings and were thus held personally liable for the companies debts.

In a statement, the Garavelli’s solicitors said its clients are obviously very disappointed with the decision of the Court and are considering the contents of the extensive judgement with a view to mounting an appeal against its findings.

“They have asked us to point out that in an effort to avoid the very significant time and expenses involved with this extensive litigation, TLT and the Garavelli family offered to pay the Company liability to HIF (HSBC Invoice Finance) in full.

“In addition they offered to assist the receiver to recover all the debts owed to the company. Both offers were rejected and therefore, the case was defended strenuously,” the statement read.