Tips to avoid running out of cash after a difficult year

Teagasc says that most farmers have estimated their fodder requirements and put a plan in place to make up any deficit. The same, it says, should apply to your cash flow needs.

Obviously cash reserves can be used, but what if cash reserves are running on empty? Teagasc has the following tips to avoid such a problem arising. 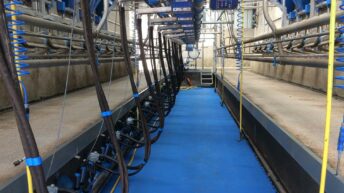