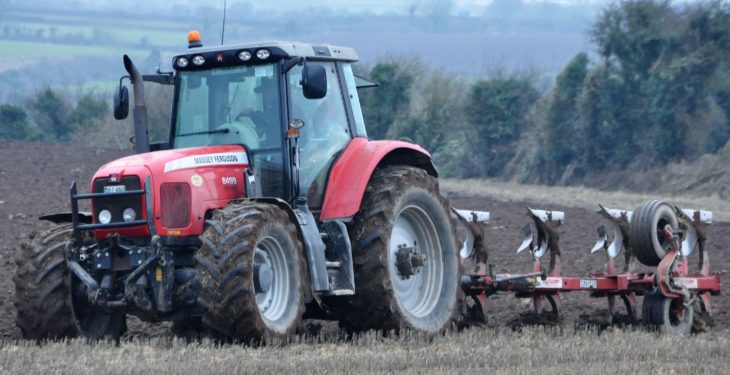 Under the regulations of the Nitrates Directive, farmers can begin ploughing – without establishing a green cover – after December 1.

Up until this date, farmers were required to establish a green cover within six weeks of ploughing, cultivation or when using a non-selective herbicide.

The beginning of the month marks the ceasing of the green cover rule for another season. Farmers can now plough or spray (with a non-selective herbicide) any green cover established since harvest. They may also graze, top or spray off cover crops.

However, this is not the case if a farmer received an extension to establish a catch crop under the Green, Low-Carbon, Agri-Environment Scheme (GLAS). In this scenario, catch crops sown between September 30 and October 28 must remain in place until January 31.

When it comes to ploughing, there’s just one slight problem – the weather. While regulations state that you can plough, practicalities would show otherwise. Land is extremely wet, in many areas, and the weather data below gives an idea of the situation around the country.

The tables below show monthly rainfall data for October and November from a selection of meteorological stations across the country.

The 30-year average is also included to allow a comparison to previous years.

August and September were wet months. Following on from this, October rainfall was above average in Gurteen Agricultural College and below average in the other stations.

However, in November, rainfall was above average in Malin Head, Casement Aerodrome, and Gurteen Agricultural College. 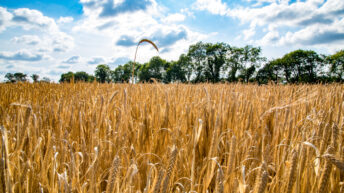 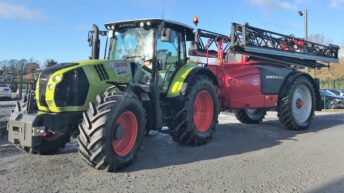