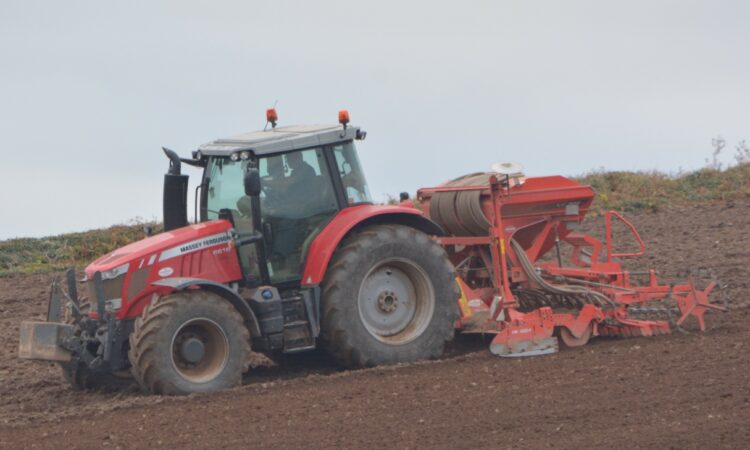 Many tillage farmers have seed drills out this week. Many more are ordering seed, whichever job you are doing be sure to get your calculations right.

No matter what the crop, seed rate calculation in accordance with your predicted establishment is essential to ensure a plant stand with high yield potential.

Seed rate will change from year-to-year, between varieties and with different batches of seed, as the thousand grain weight (TGW) will differ.

Establishment rate should be high in current conditions, as ground conditions are favourable and soil temperatures are on the increase.

Spring barley crops planted in the month of March would be expected to have an establishment rate of approximately 85%.

The target plants/m² for barley sown up to the middle of March is approximately 280 plants/m², while barley sown before the end of March would be expected to have 300 plants/m².

Target plants/m² should increase into April. The establishment percentage will also increase towards the end of April, when temperatures are much higher. 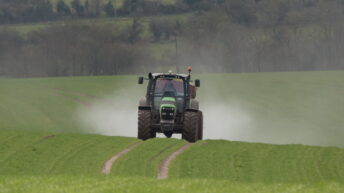 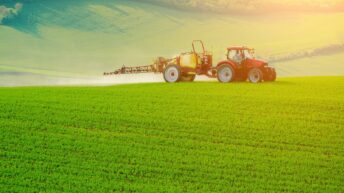 New and improved wild oat spray on the market