Tillage by far the most environmentally friendly sector 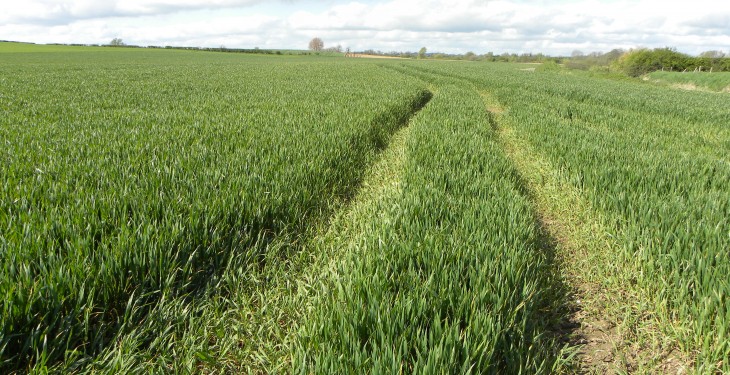 The tillage sector is well-known for being top of the class when it comes to greenhouse gas (GHG) emissions from agriculture.

Last week’s Dairygold Tillage Conference focused on sustainability. Ciarán Collins and David Wall – both Teagasc – attributed large amounts of their presentations to the topic and the tillage sector’s impact on Irish GHG emissions.

Ciarán started out by outlining the sector’s levels of GHGs by using the tonnes of CO2 equivalents per hectare. This data came from a 2017 Teagasc National Farm Survey Sustainability Report.

The report outlined that while the tillage farms in the report specialised in crop production, the majority of that 2t/ha figure came from livestock on those farms.

The report also outlined that the tillage sector has:

CO2 release per tonne of grain

David Wall outlined how much CO2 is produced per tonne of grain.

He stated that 0.3-0.4kg of CO2 is produced per 1kg of grain produced and explained that the majority of these emissions – 80% – can be associated with the application of mineral fertilisers.

“If we think about something like meat it’s about 13kg/1kg of meat. So, it’s [tillage] very low and efficient. The produce that you’re producing is very sustainable.”

David went on to say that the majority of emissions are associated with mineral fertilisers and if the application of these products is managed better, further improvements can be made.

However, he explained that there are different factors which affect those figures. GHG emissions figures from tillage are dependent on the previous land use.

It is assumed that no soil carbon is lost from land in long-term tillage – more than 30 years in tillage.

However, if grassland is converted to tillage then the CO2 emissions from the breakdown of soil carbon can increase substantially.

David added that this problem is the same for reseeding grassland. The choice between ploughing and stitching in can have a big effect on the amount of carbon released. 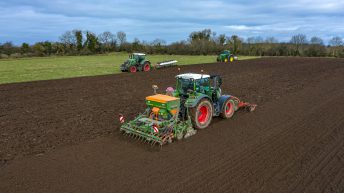 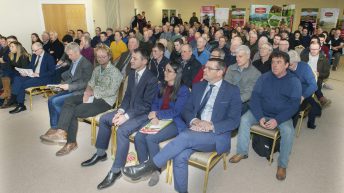 What opportunities has the reduction in winter cereal area presented?