There are three simple steps dairy farmers should use when feeding their calves colostrum, according to Catherine Carthy.

Speaking at a recent calf care event in Co. Wexford, UCD’s Herd Health Veterinary Surgeon said that colostrum is the first milk that the cow produces and it is formed before the cow calves.

It is important that calves receive an adequate amount of good quality colostrum, she said, as they are born with no immune system.

There is a big difference between normal milk and colostrum and colostrum will give calves antibodies which boost their immune system.

1. Use colostrum from the first milking

The colostrum fed to calves should be from the first milking, as the quality begins to drop once the cow calves, she said.

This is important, as colostrum has its highest concentration of antibodies present at calving time, Carthy said.

The UCD vet also said it is quite easy for farmers to test the quality of the colostrum and devices such as the Colosrometer and the Brix Refractometer can be used.

Colostrum should never be taken from sick cows or cows suffering from mastitis, as the antibody concentration may be low, she said. 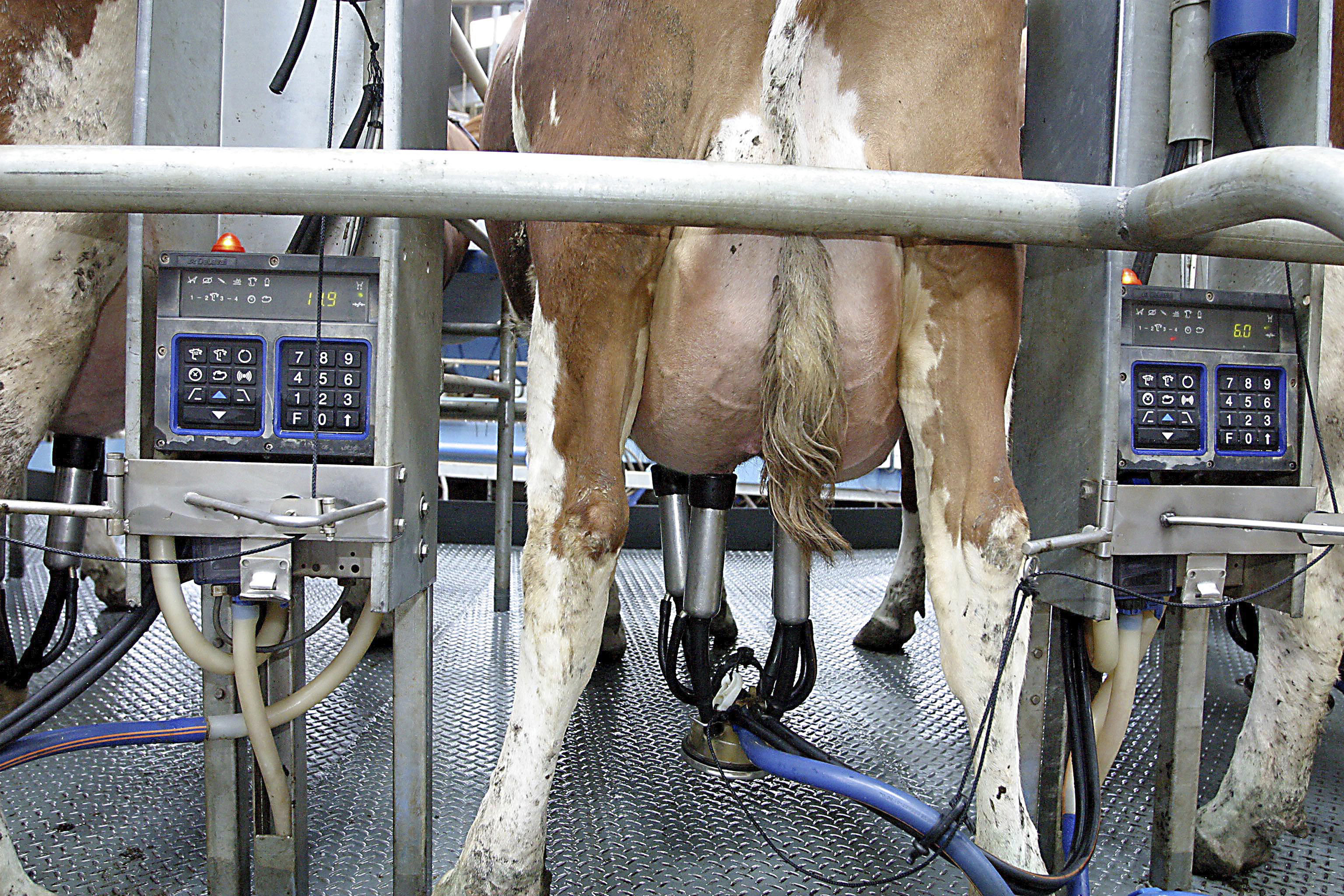 Colostrum should be given to calves within the first two hours of birth, as this is when maximum absorption occurs, she said.

There are large holes in the calf’s gut and this allows antibodies to pass through. Calves can absorb antibodies for four hours after birth, but the first two hours are ideal.

To have an adequate supply of colostrum at hand, she said, farmers can refrigerate colostrum for up to 24 hours and it can also be stored in a freezer for longer periods of time.

3. Calves should get three litres of colostrum

Farmers should also aim to fed their calves three litres of colostrum, she said, as this is an adequate volume for most dairy calves.

“Feeding three litres is the best chance of making sure you get enough of the necessary antibodies into your calves,” she said. 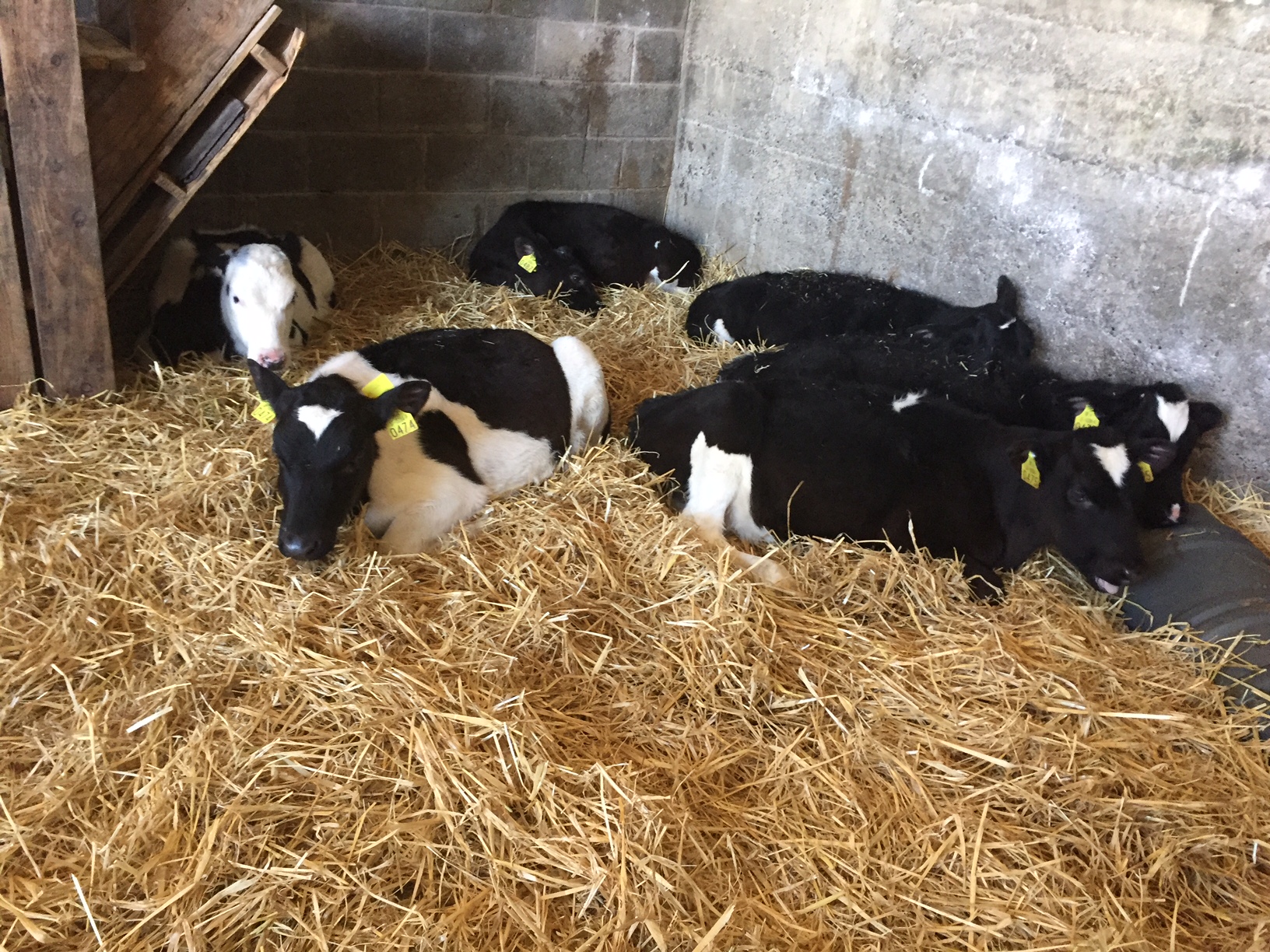 What's the best nutrition for the 1m dairy calves to be born in the coming months?