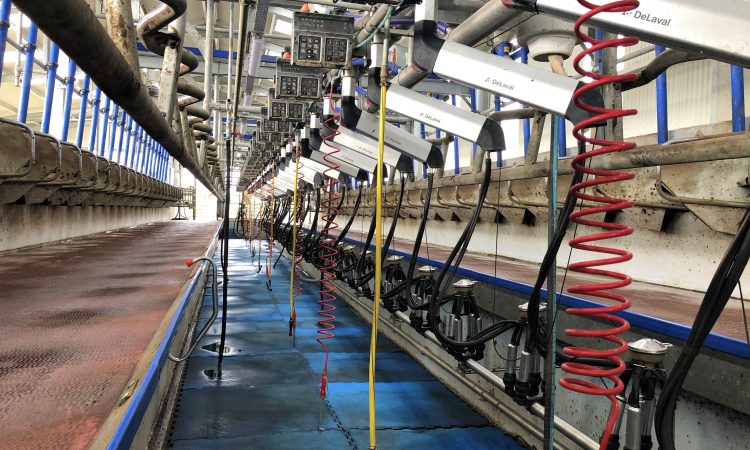 The ban on the blanket use of antibiotics at dry-off is set to come into effect at the start of 2022, which is not that far away in the grand scheme of things.

Speaking at the recent virtual dairy farm walk on the farm of Kieran Hearne, Brendan Walsh of Glanbia spoke about selective dry cow therapy and what farmers need to look at doing to ensure that it is successful before the ban on the blanket use of antibiotics at dry-off kicks in.

He said: “Legislation is changing. As of January 2022, we will no longer be able to use blanket dry cow therapy. So, farmers will only be able to use a select amount of antibiotics.

“So, because of that, farmers are going to have to look at moving towards selective dry cow therapy.

There are five key aspects that farmers will need to look at doing in terms of being able to roll out a successful dry cow therapy programme.

“These include: wearing gloves; changing the milk liners every 2,000 milkings; carrying out post-milking teat disinfection; regular maintenance of the milking machine; and milk recording.

“Milk recording is probably the key one. It’s going to give you a profile of how each individual cow is performing. The information from the milk recordings will be able to let you pick out the cows that need antibiotics and those that don’t.”

How many farms milk record?

“Milk solids have increased over the last eight years in herds across the board. Cows are getting more efficient, about 22% [more efficient] on average; however, I think the next step is to get more herds milk recording.

“I say that because, at this stage, many dairy farms have gone as far as they can go in terms of increasing cow numbers, so by milk recording, it gives massive information on somatic cell count (SCC). It also helps farmers to breed off their best cows and to cull cows that aren’t pulling their weight.” 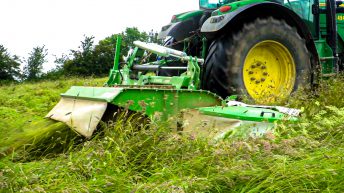 Taking out a paddock for bales? Here are a few things to keep in mind…