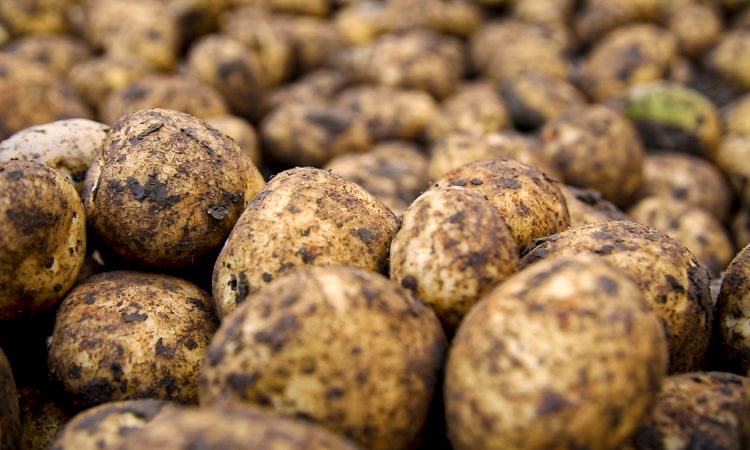 This week’s Potato Market Report from the Irish Farmers’ Association (IFA) showed continued demand at retail level, but mixed reviews on sales in the food-service sector.

The “buoyant” demand in retail was partially attributed to colder weather for the month of July, while the effect of pubs and restaurants re-opening may not be fully seen on the food-service sector yet.

Early potatoes are now in full swing, with Queens coming onto the market in significant volumes. Queens are making in the region of €1,000/t.

Looking at main crops and the recent rain has been helping to improve growing conditions. However, the changeable weather will no doubt add to blight pressure.

The average ex-farm potato prices reported to the IFA and published on July 8 are listed below and remain unchanged from July 1.

In the UK, the IFA reported that retailers look to be “running off mostly contracted supply and chip shops are generally experiencing quiet trade”.

Similar to here, growing conditions in the EU have improved and processing activity is increasing quicker than expected in some countries according to the report. 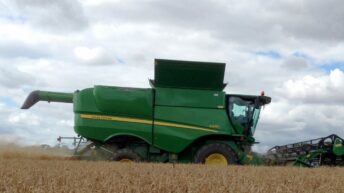