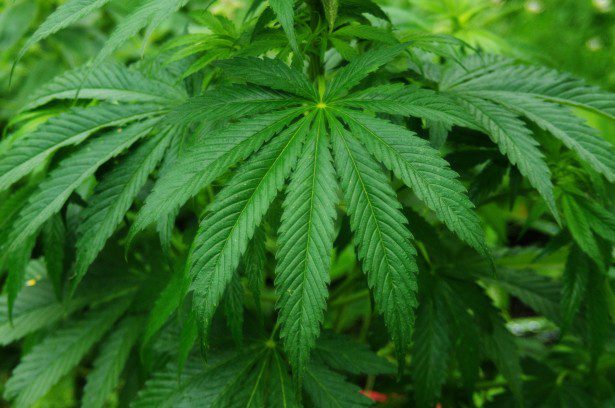 Keogh’s Crisps has released a statement confirming its connection to a man arrested for growing cannabis plants in north Dublin.

“Following media coverage relating to the Keogh’s family business and the reporting of the unlicensed cultivation of cannabis by a family member, Keogh’s Farm would like to confirm that this has occurred and communicate the full details of the situation.”

The statement by the family business confirmed that the man arrested, Tony Keogh (64), is the uncle of Keogh’s Crisps founder Tom Keogh.

The statement continued: “Unbeknownst to the Keogh business, Tony who officially retired from the family farm business in 2019, had been researching medical cannabis production around the world following the move by the Irish government to legalise medical cannabis last year.

Tony did not reveal his intentions to anybody, nor did he seek legal advice at any stage. Tony had been cultivating the plants in a small area of an unused glasshouse within full view of the public road and, as such, a member of the public reported the activities to the Garda Síochána.

“When questioned by the Gardaí, Tony immediately admitted full responsibility and was charged on Friday, July 10.

“As a family-branded business, we acknowledge we must take responsibility for the actions of our family members regardless of them being actively involved in our business or not.

“We would like to take this opportunity to sincerely apologise to our loyal customers who have supported our family business over the years.”

An Garda Síochána said that it seized approximately €19,500 worth of cannabis plants (pending analysis) and arrested one man, aged in his 60s, during the course of a search operation on Thursday, July 9, at a location in north Dublin and that the man is currently being detained under Section 2 of the Criminal Justice (Drug Trafficking) Act 1996.