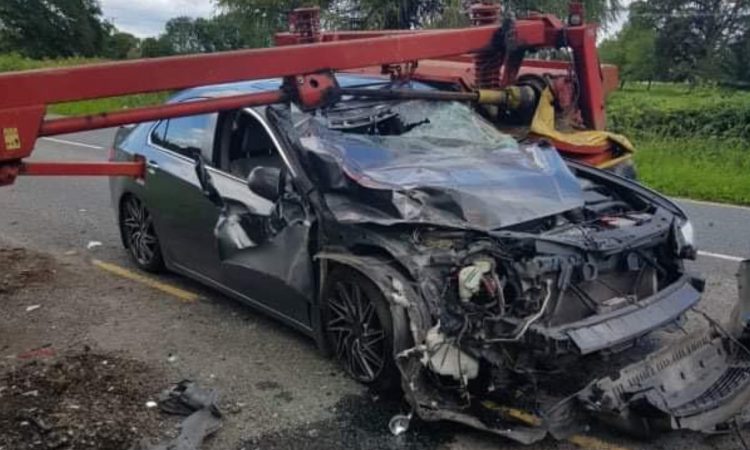 A man was taken to hospital following a serious collision between a car and a tractor and mower in the midlands in recent days.

The incident occurred in Co. Offaly on Friday, July 10, An Garda Síochána has confirmed.

In a statement to AgriLand, a spokesperson for An Garda Síochána noted: 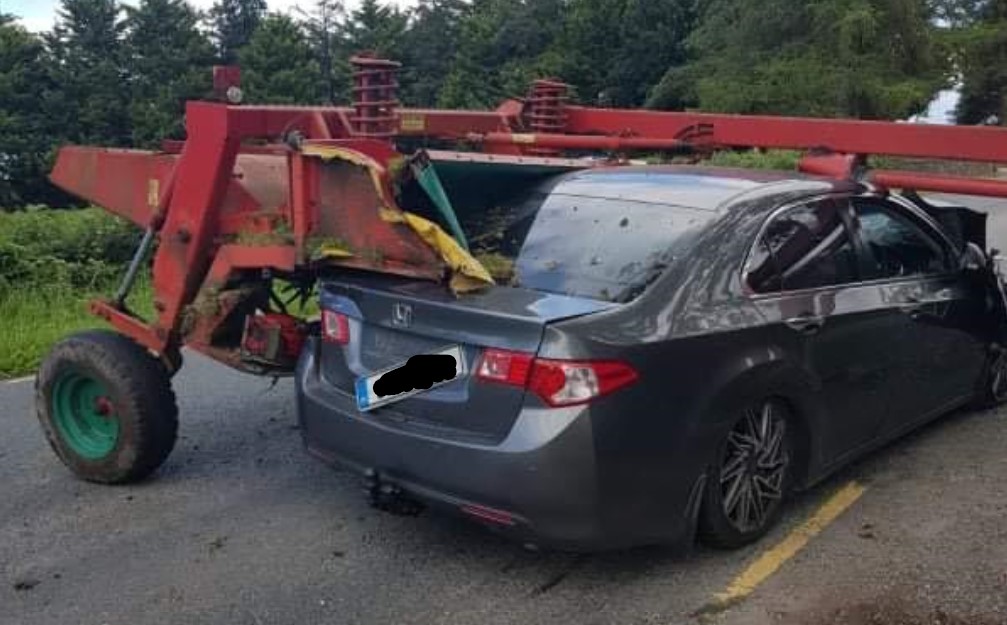 “Gardaí attended a two-vehicle road traffic collision between a car and a tractor that occurred at Annaharvey, Tullamore, Co. Offaly, at approximately 3:30pm on Friday, July 10.

A video – believed to be dashcam footage of the incident – emerged on social media over the weekend, which shows the motorist in question moving to overtake a number of vehicles immediately prior to the collision. 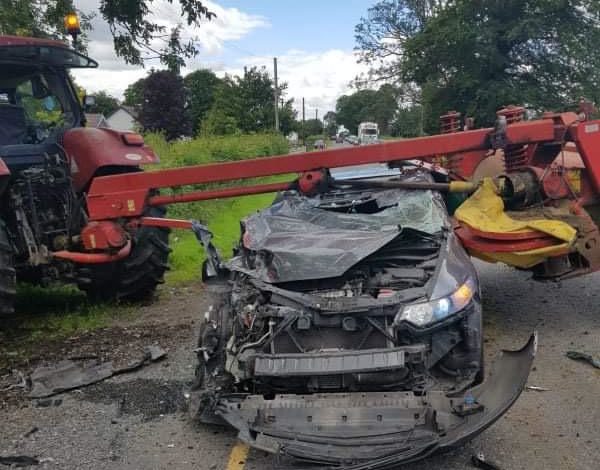 In the footage, the driver is seen getting out of the car following the accident. No further details of the incident are available at this time.

In other news, the driver of a Toyota Landcruiser vehicle which was towing a livestock trailer was arrested after being stopped by members of An Garda Síochána on Thursday, July 9.

The driver was stopped in Nenagh, Co. Tipperary, earlier in the day.

Upon checking, local Gardaí established that the driver in question was disqualified previously. The driver was promptly arrested and the vehicle seized as a result. 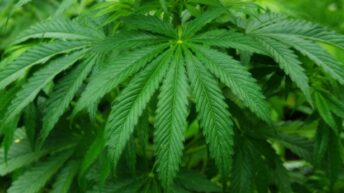