The ‘value web’: How farmers can benefit from the shifting supply chain 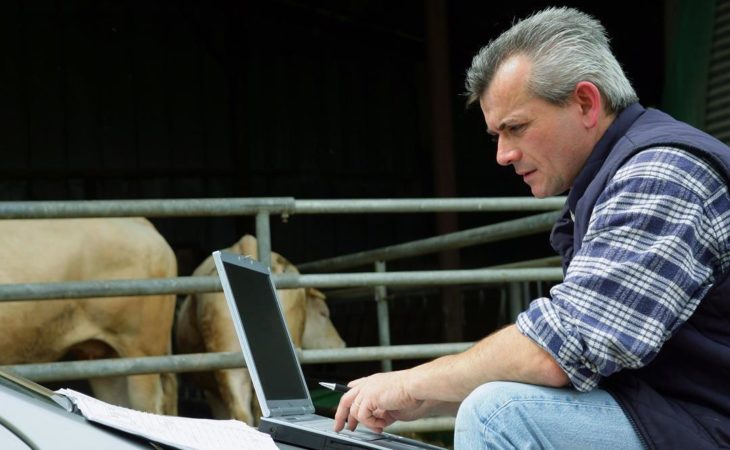 The traditional linear supply chain is becoming a thing of the past, according to global head of agri-business for international accounting giant KPMG and audit partner, Ian Proudfoot.

Proudfoot – who is based in Auckland, New Zealand – spoke to AgriLand ahead of his upcoming talk as part of this week’s Agricultural Science Association (ASA) Annual Banquet and Conference.

Proudfoot discussed this evolution, and transition into a ‘value web’ – and what opportunities it presents the agricultural sector.

I think historically if you think about what we looked at in agriculture you had a sort of lineal supply chain.

“The genetics providers and the seed providers provide an input to the farmer, who produces something; it went to the processor, it got processed; it went to a distributor to get exported; it ended up at a retailer and then the retailer had the relationship with the consumer.

“And if you look along that value chain, how value fell along, it was really exponential. The retailer kept the bulk of the value, took what it needed, and then passed the rest back.”

The agri-business expert noted that, when each link had taken a share, what actually ended up at the farm gate was probably less than 10% of the retail price.

“What we’re now seeing is an evolution to having the ‘value web’, where technology means everybody can have a relationship with everybody else, and particularly everybody can understand the consumer and can tell their story to the consumer.

So whether you’re the seed provider, the research institute, the government, the community, or the retailer – everybody can bring their story to the table, can provide attributes into a product.

“My belief is, and I think we’re starting to see this, that consumers will choose the products that have the attributes they want, and will pay based on the attributes being provided.

“This means, therefore, the value falls much more clearly back to who’s bringing the value to the table, as opposed to who owns the bricks and mortar that has the direct relationship with the consumer.”

The KPMG agri-business specialist noted that, over the last three months, retailers are really trying to own the ‘block chain’ or the digital signal that goes through to the consumer.

This, he said, will allow the retailers to “be the owner of the source of information the consumer relies on and that may still help to provide them with some degree of influence”.

“I don’t think it will be as great but it’s interesting how they’re moving very, very quickly towards things like block chain,” Proudfoot said.

‘Change must become the norm’

He noted that change has got to become the norm in the agricultural industry, as doing the status quo is not an option anymore for traditional production.

He added that, to him, there is huge opportunity in front of countries that produce high-quality, premium foods to capture more value from what they do.

“But it’s going to be the culture and the willingness of the operators and the industry to change that’s going to determine who actually captures that value in reality,” Proudfoot cautioned. 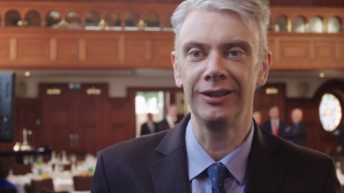 Agri image: Why Origin Green is key for Irish farming