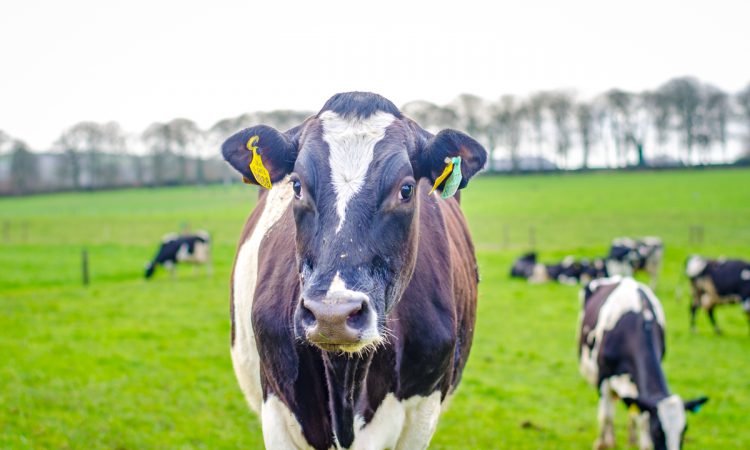 The way that methane emissions from the Irish national herd are currently accounted for is not appropriate, according to the Irish Farmers’ Association (IFA).

This must be addressed at an international level by the Department of Agriculture, Food and the Marine, IFA president Tim Cullinan has stressed.

Speaking during the Department of Agriculture’s Ag-Climatise Forum today, Wednesday, February 12, Cullinan said it’s clear from research carried out in the University of Oxford in the UK, and experts including Prof. Frank Mitloehner, that methane is different to other greenhouse gases (GHGs).

The organisation highlighted that Prof. John Fitzgerald, chair of the Government’s Climate Advisory Council, acknowledged that the way methane is currently accounted for is ‘probably not appropriate’, but that this cannot be factored into the international accounting rules until 2030.

Reacting to this, Cullinan said:

IFA will not be participating in this charade. If the science has evolved, then the rules have to change – and they must change now.

“In addition to the need for a change in the way methane is accounted for, there is also a major issue with the fact that carbon sequestered by farmers is not being accounted for,” he added.

IFA Environment Committee chairman Paul O’Brien also commented, stating: “Farming is not getting any credit for the carbon in our pasture and our hedgerows. This needs to be quantified.

“The clear responsibility lies with Teagasc to do the research and calculate how much Irish agriculture is storing.

No other sector of society is as engaged in climate action, with over 250,000 carbon assessments now completed using the Bord Bia and Teagasc carbon navigator, across 130,000 farm families.

“However, farmers are getting increasingly frustrated that they are being scapegoated based on incomplete calculations, which is leading to them being wrongly vilified,” he said.

Regarding renewables, IFA has said that farmers have listened to the rhetoric and the promises, with no action. This must change, the organisation says. 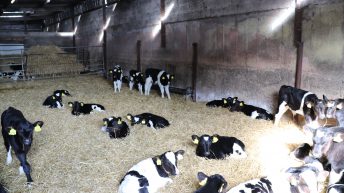 Are you feeding your calves enough during this ‘cold spell’?