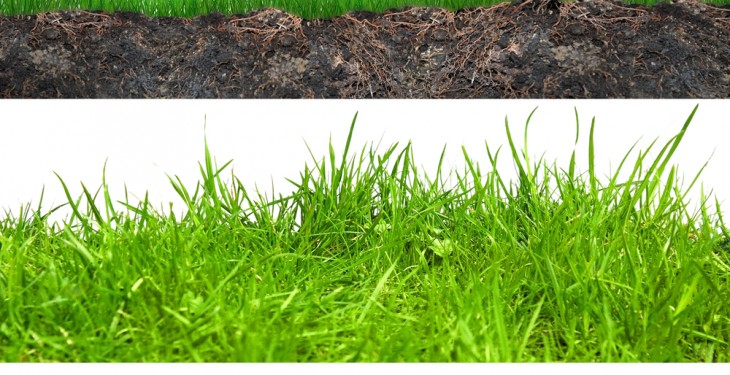 The View from Teagasc: There are contrasting stories around the country as the last grazing rotation is due to start.

At Ballyhaise Research farm, grass cover is currently on target and the plan is to start the last rotation on October 5.

Growth rate has been excellent this autumn and surplus bales were removed as late as September22 to keep peak average cover on target at 1,150kg DM/ha, according to Donal Patton. He aims to have 60 per cent of the ground closed by November 1 and expects to finish the last rotation on November 20.Target cover at closing is 550kg with target opening cover of 650-700kg on February 15.

Silage and meal are currently being fed and will probably continue in order to extend the grazing season to their target dates. Target closing cover is 575kg. Turnout in spring will be January 25 with a target turnout cover is 900kg.

Although current covers are completely different, they are still operating on the same principles.
Start the last rotation in early October. Have 60 per cent of the farm grazed by November 1.
Extend grazing to mid to late November with cows housed once target closing cover is reached.

Following these guidelines will allow sufficient grass for cows to start grazing immediately after calving next spring.