‘The fodder crisis cannot be used to drop beef prices’ 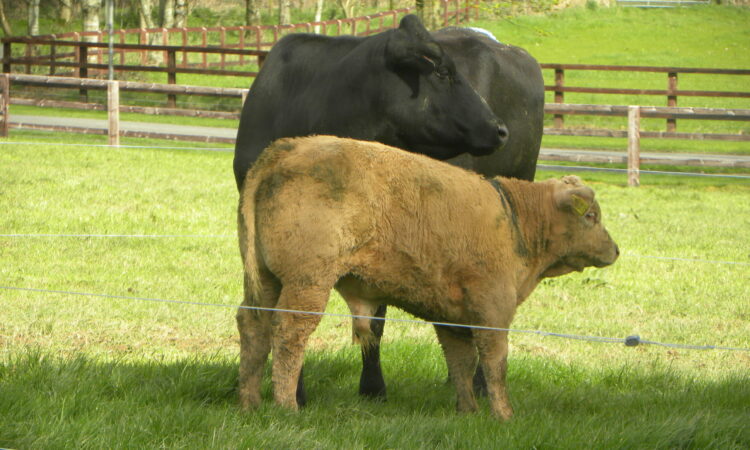 “The fodder crisis cannot be used to drop the price paid to farmers for cattle,” according to Fianna Fail spokesperson on agriculture and food Charlie McConalogue.

He also highlighted that “the severe fodder shortage crisis has transformed into a full-blown income crisis”.

McConalogue’s comments come as he has recently called on the Minister for Agriculture, Food and the Marine, Micheal Creed, to immediately convene the Beef Forum.

McConalogue stated that the forum is needed to enable all stakeholders to input their proposals on how beef farmers can be directly supported.

Input costs for farmers have risen by up to 15% this year on average, according to farming groups. This could increase with further fodder shortages over the winter months.

He outlined that cattle prices in Britain have increased in the last few weeks, yet Irish factories have imposed price cuts.

According to McConalogue, the Beef Forum met last in February and “an urgent meeting is now necessitated”.

He added that, if it is to be of value, “the Government must convene on a regular basis and ensure timely decisions are taken to strengthen the beef sector”.

He also noted how the suckler beef sector is in a very vulnerable position with low incomes of around €13,000 per annum.

With Brexit and a potential Mercosur deal on the cards, Government policy should be to support and not to forget this sector.

Commenting on Fianna Fail policy, he outlined that it will campaign for a dedicated suckler fund in the next CAP. 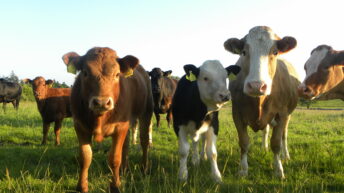 Calf registrations: What breeds are up and which are on the decline?