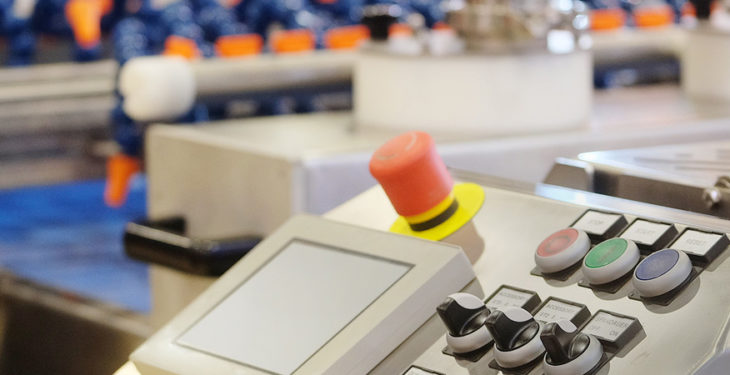 Robots that pick fruit, weeds, and even go out into the field and feed the cows could become a common feature on farms of the future – and they could even be working side-by-side with humans, delegates at CAFRE’s first Robotic Automation Conference heard.

Many Irish agri-food businesses are already using robots for tasks such as milking and packing, but now, even delicate tasks previously thought impossible to automate are becoming the domain of machines.

She said: “This conference is all about the opportunities for the future. We are in a very challenging economic environment at the moment, but listening to the speakers it has been quite fascinating to hear how technology has moved on at such a great pace.

“Robotics really are affordable now for both our large and our small processors, and that offers great opportunities to increase productivity.”

Brian Cooney, from KUKA, explained that the role of robots in agri-food was changing. He said: “Robotics have been widely deployed in the food sector for some time now, but predominantly in what is known as the three ‘P’s; picking, packing and palletising.

“However, more recently, robots are being used extensively in meat processing, dairy and mainstream agriculture in areas such as slaughterhouses, milking parlours and in the field – sowing, harvesting and fertilising – using both traditional robots, but also specifically developed autonomous mobile robotics and drone technology.”

Much of the discussion focused heavily on ‘cobots’ – short for ‘collaborative robots‘ – a term referring to the idea of people and robots working side-by-side; or collaborating.

Four out of five of the installations are guard-free; internal safety mechanisms mean the robots will stop when they sense even the slightest of pressure.

It means that with the exception of robots which use sharp or dangerous attachments, ‘cobots’ will be able to work literally side-by-side with humans, whether to pick fruit or on as part of a production line on a factory floor.

KUKA’s flexi-pickers, which can move very quickly, can even be used to pick soft fruit using a sweeping motion. Other agri-food uses could include welding or stamping packaging.

Alan Reid from Northern Regional College (NRC) added: “In the agri industry we don’t have enough automation. Obviously Brexit is a big concern while the reduction of labour and being able to compete against other markets are also big challenges. Robotics – especially the kind we have here, which are collaborative robots will work alongside people in the process.

“You can better utilise the equipment you have, make efficiencies and improve costs – it makes firms more competitive. There’s obviously a bit of training with their staff to allow them to be able to programme and use robotics, but that can translate on to other automation projects once that training is done.”

‘Up and running within an hour’

The robots are also said to be easier to use than ever before; sales pitches claim many of the robotic systems can go “straight from the box to up and running within an hour”.

Dairy firms in the Scandinavian countries have been quick to make use of robotics. Mark Higgins from FAST Technologies explained Swedish dairy firm Artia has three of its cobots for packing, folding cartons, palletising and labelling.

Dairy firm Orkla Foods – also based in Sweden – has one for machine tending for bagging vanilla cream. Before the cobots were installed, someone would have mind the machine, put the bag in and waited for it to fill up before lifting it away. Now that monotonous process has been automated.

Robotic arms start from around £15,000 (€16,836) – around the same as one year’s minimum wage – but depending on add-ons and attachments needed, the cost of a robotic system can be almost without limit.

Higgins explained that the average return on investment is 12 months. However, Nordic Sugar’s three robots used for pick and placing and quality inspection in the sugar beet industry will take just four months to pay for themselves.

Higgins said: “There’s no point putting a very expensive solution in because you’ll not get a return on investment. It’s in an around that one personal salary range, and your return on investment can actually be quicker if you are running multi-shifts on that process.”

With the firm also offering mobile robotic units, which can allow arms to move around, the future possibilities seem almost limitless. 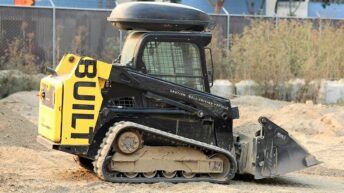 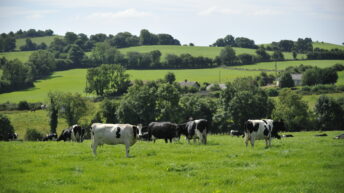 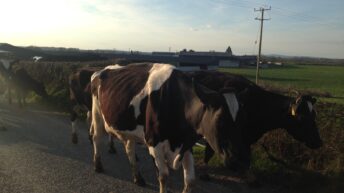