The Calf Show – episode 4: Preparing for weaning and turnout

Moving on from AgriLand’s third episode of ‘The Calf Show’ series which was broadcast yesterday (Wednesday, February 24) – the fourth and final episode in the series will be aired this evening, again at 7:30, and will focus on preparing calves for weaning and turnout.

In this concluding discussion, the panellists will be speaking to AgriLand beef specialist, Michael Carey, about preparing calves for weaning off milk replacer and then getting them ready for turnout to grass this spring.

The panel will include Alan Dillon and Sean Cummins from Teagasc, Dermot Meehan from Drummonds and Pat Collins – a Teagasc Green Acres Calf To Beef participant.

All of ‘The Calf Show’ episodes will be broadcast on AgriLand’s YouTube channel and across social media. 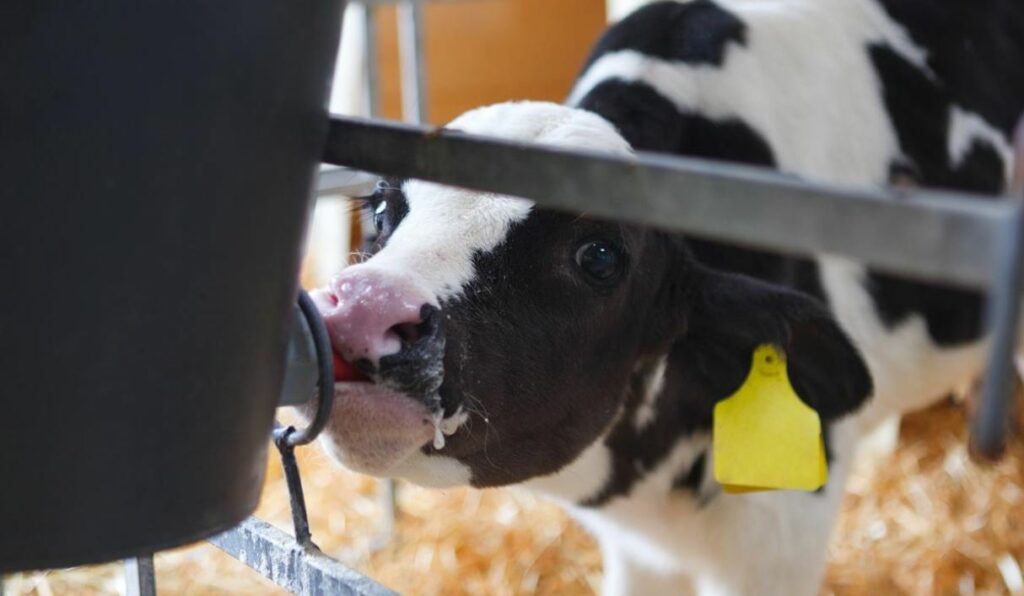 Catch up on previous episodes

If you have missed any of the three previously aired episodes of ‘The Calf Show’ series, they are still available to view on AgriLand’s YouTube channel and across social media.

The first episode focused on providing the best housing environment for calves and and what farmers need to think of when it comes to the price of calves.

In the second episode, the panellists discussed the levels of milk replacer that calves need to be getting this spring. Alongside this, maintaining good hygiene and biosecurity levels on farms was also reviewed.

For the third and most recent episode, the important issue of calf health and how vaccination programmes can be implemented on farms this spring was the main focus.