Temperatures to return to ‘more normal values’ over the weekend 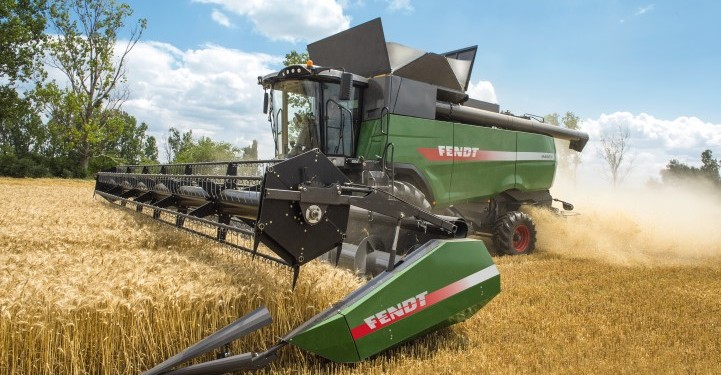 According to Met Eireann temperatures are set return to ‘more normal values’ over the weekend after it confirmed that this week was the warmest so far this year.

Met Eireann is also forecasting that Saturday morning will see showery outbreaks of rain which will spread further eastwards and become persistent or heavy in the north and east with the risk of some thundery downpours.

It says clearer weather will follow from the west with fresher and drier weather as northwesterly winds increase moderate and occasionally fresh in the north. Top temperatures will return to more normal values for the time of year and reach between 18 and 22 degrees, coolest in the north.

Saturday night will become mostly dry with some clear spells, but showers may continue in the north and northwest. It will be fresher and slightly cooler with lowest temperatures between 11 and 13 degrees in a light to moderate westerly breeze.

According to forecasters there will be scattered showers on Sunday with some sunny spells but it will stay cloudier in the north with showers turning heavy or persistent for a time and the southwest is likely to stay mostly dry with good sunny spells. It will be a cooler and fresher day with top temperatures between 17 and 21 degrees, coolest in the north. Northwesterly winds will increase moderate to fresh.

Looking forward to next week Monday will be mostly dry with isolated showers and some hazy sunshine. It will become humid again but top temperatures will stay in the high teens to low twenties as winds become moderate northerly.

Tuesday and Wednesday will be mainly dry with isolated showers and sunny spells. Temperatures will continue to stay around normal values for the time of year and winds will be light to moderate west to northwesterly.