Farm Improvement Scheme will be crucial to Northern farmers – UFU 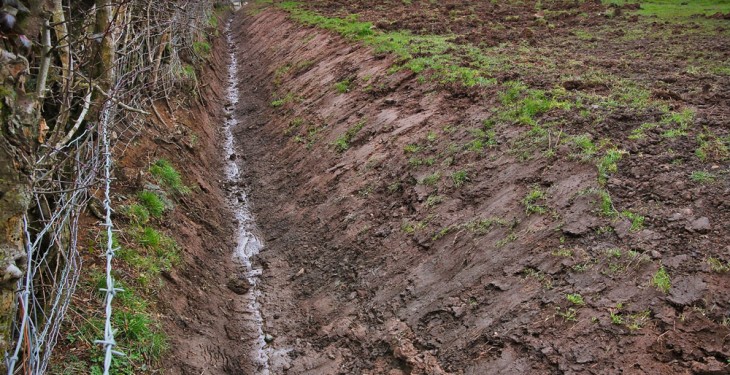 The new Farm Business Improvement Scheme will be crucial and attractive to many farmers in Northern Ireland according to UFU President Ian Marshall.

Commenting in the wake of Agriculture Minister Michelle O’Neill’s announcement on the details of the NI Rural Development Programme (NIRDP) 2014-2020 he said: “It is still in the early stages but the 2014-2020 NI Rural Development Programme is starting to take shape, which farmers will be pleased to see. The total £623 million funding allocated for the NIRDP means that DARD can deliver a fairly comprehensive package and within this the NI Executive’s commitment to both match fund the NIRDP’s EU funding element and its promise of up to £250 million to help deliver on the NI Agri-Food Strategy Board’s Going For Growth Report demonstrates that they are serious about the future of our agri-food industry.

“From the outset, the Union has argued that the next NIRDP must deliver on key priorities such as innovation and competitiveness if the agri-food industry is to realise its full potential and many of the measures the UFU has lobbied for have been included in the programme. Also it is good to see that the largest proportion of the NIRDP budget has been allocated to the ‘Competitiveness in Agriculture’ strand.”

On the Farm Improvement Scheme in particular Marshall added; “ That there is some concern that the Minister still has to bid to secure the additional £250million for the measures at a time when Northern Ireland Executive budgets continue to be cut.”

He noted that: “Farmers will be pleased to see that there is a £173.5million commitment for agri-environment schemes and will be closely following the development of the newly proposed Environmental Farming Scheme. This must be simple, practical, and financially attractive scheme which delivers for farmers and the environment.”

Ian Marshall concluded: “We are still drilling down into the detail, but we are starting to get a clearer picture of what the next RDP will look like. The next step will be ensuring a smooth delivery of this Programme and to do that keeping bureaucracy to a minimum so as to maximise its effectiveness will be paramount. It is also essential that DARD ensure these measures are opened as early as possible in 2015 to allow farmers to start to avail of these schemes.”